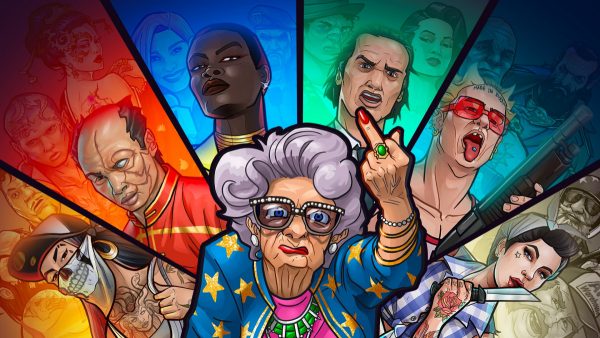 In Mob Empire, players assemble a motley crew of goons while expanding their territory, locking down their hard-earned districts, battling it out with rival gangs and settling beef with gang bosses who have it out for them. Key features in the game include:

“We’re very excited to be adding another great mobile title to our roster with Mob Empire,” said Atari COO Jean-Marcel Nicolai. “Mob Empireis a fun, witty take on the simulation genre and we can’t wait to get it into the hands of our amazing fans!” 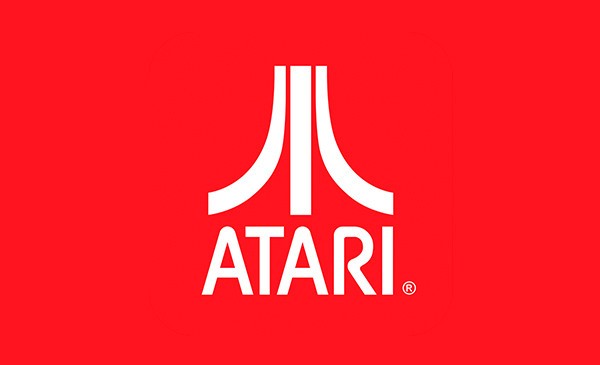