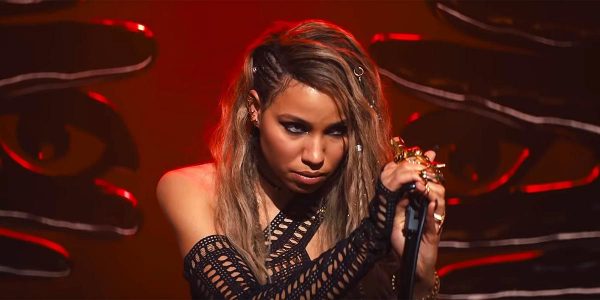 With its release almost upon us, Warner Bros.’ has unveiled another clip from Birds of Prey (And the Fantabulous Emancipation of One Harley Quinn) which gives us a peek at Black Canary’s (Jurnee Smollett-Bell) “vocal talents” as she performs in Roman Sionis’ (Ewan McGregor) club; watch it here… 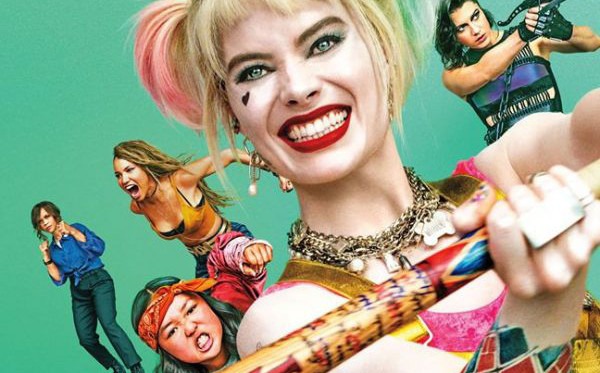