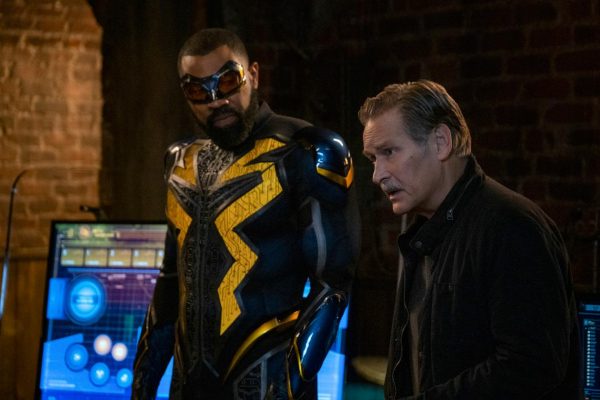 I’ll just say it- this show is exhausting to watch. No, I don’t ever intend to become one of those critics who can’t even be bothered to finish watching a serial they’re assigned to view, but this is a series that unfortunately provides those temptations. I genuinely want to know what is going through the writers’ heads when they continue to make the same mistakes every or every other episode. To say I’ve become a broken record on this topic would itself be a broken record statement- heck, even THAT may be a broken record statement. Who in their right mind thought it would be a good idea to bring back Lady Eve? What purpose does it even serve to get her back into the picture? Why not go with another crime lord. Heck, what’s the point in even bringing back the gang war? Why do we need to see The 100 when bigger threats have sprung up in Freeland? Why do the writers feel the need to constantly torture Lala with his ridiculous rejuvenation that still has not been explained three freaking seasons into a show that’s been using the concept since the first season! It’s like someone took a look at the finale for Lost and thought it would be a good idea to apply that vague concept to an entire show.

And I know it’s not just me that’s having an issue with this. The other reviews from critics may be positive but viewership for Black Lightning has fallen into the toilet, even by The CW standards. This is a show that started off with decent numbers and could’ve potentially expanded to the level of The Flash, but it’s now on track to do worse than Nancy Drew. 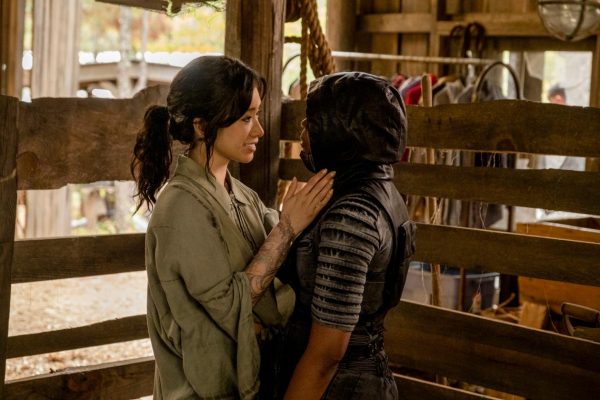 I apologize. I should calm down and actually explain what transpired in this boring, insipid, pathetic excuse for a piece of serialized television. Things began decently with an ASA officer named Agent Grayle deciding to betray the organization by helping Lynn. Credit where credit is due- Grayle is a character that has been shown, over the course of the occupation, to have problems with the ASA’s methods, and with him seeing what they did to his partner last time, his transition from a bureaucratic goon to an independent thinker is one of the better character arcs seen in this show. I complained in the past about the ASA and its employees being portrayed as a purely black-and-white, amoral entity, something that doesn’t make any amount of sense when you consider the very foundation of human nature, and while Grayle doesn’t completely satisfy those issues, he is at least a step in the right direction towards making things more gray (pun partially intended).

His subplot with Lynn, including getting to know her, experimenting on himself, and ultimately helping her break Tobias out of the pit, prevents the episode from being a complete crapshoot, but surprisingly, for something titled “Lynn’s Addiction” the majority of the plot is focused elsewhere. Jefferson decides to take the initiative against Odell when Jennifer reveals to him that she killed people under Odell’s orders, but not before giving Brandon a stupid speech asking him to stay away from his daughter, only to then immediately leave the two of them alone, like any good father who doesn’t want a boy to see his girl anymore would do. 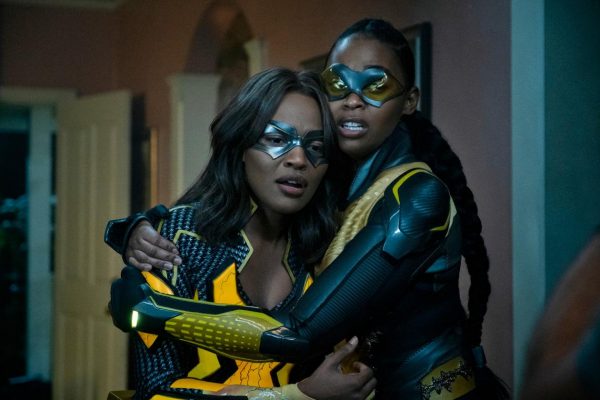 Odell, it turns out, is heading back to Gotham City, which I guess was meant to be some big Easter Egg but feels like a hackneyed attempt at pandering to comic book fans. As is typical, Odell’s bodyguards are easily defeated during a surprise attack by Black Lightning and Thunder (why Anissa decided to switch back to her old persona is never explained), and he’s taken prisoner.

None of this is interesting because there are no stakes. Odell’s people, who are supposed to be top law enforcement officers, pose no threat to the superheroes, and we get the same rehashed choreography from prior seasons that was never that engaging to begin with. Actually, scratch that, the first few episodes had much better action beats, if only because the stunt coordinators knew how to balance visual effects with physical combat. Here, you have Anissa doing the exact same clap and Jefferson using his electric blasts in the exact same way. Even The Flash managed to be more inventive over the course of its lifetime. 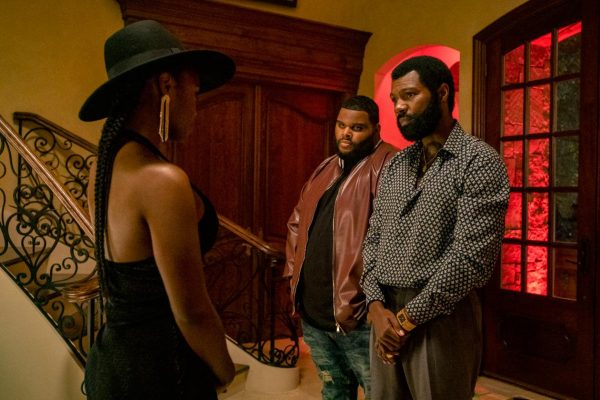 Even if I did buy that this was engaging, my attention would be constantly interrupted by the cuts to the aforementioned moronic subplot involving Lala. Was I the only one who had honestly forgotten about him? With this show doing so many narrative detours, I had completely forgotten that he was still meant to be a relevant figure. I say meant because the execution has been nothing short of sloppy, and I genuinely don’t see the point in bringing back The 100. If I had to venture a wild guess, and this may be giving the writers far more credit than they deserve, it is that they are meant to represent the grounded effect on the civilian populace that an occupation/war creates, much like how Daredevil explored the aftermath of the Chitauri invasion from The Avengers on the average joes of New York/Hell’s Kitchen. The problem is we don’t actually see them doing anything outside of basic arms deals, which we had already witnessed beforehand with the Blackbird followers. There is no point at all to having them, or Lala, in the story, and the constant cuts to them were nothing short of annoying.

If this wasn’t bad enough, you had the Jefferson/Odell/Anissa/Gambi sideline end with with Jennifer finally discovering that Khalil is still alive, and yes, the results are just as horribly cliché as you can imagine. At least when Lynn got emotional over Khalil’s existence you could tie it in with her drug abuse-induced anxiety. Here, Jennifer’s pleas are just silly teenage girl nonsense forced into a superhero narrative, coupled with the irate soap opera-esque “why didn’t you tell me that ____?” speech that you know will get abused to no end in the follow-up entry. 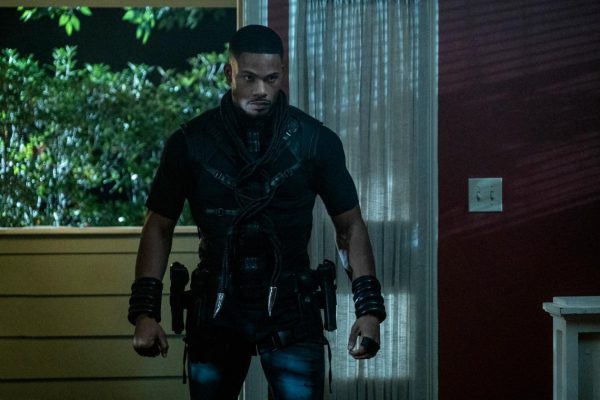 Thankfully, Lynn and Grayle’s journey, which involves the return of Krondon’s Tobias into the brief spotlight, was gripping enough to prevent me from outright hating “Lynn’s Addiction.” But good golly, to make a blunder this bad, especially with the ratings boost provided by “Crisis on Infinite Earths,” was embarrassing.