With just two weeks to go until The Hunt arrives in cinemas, Universal Pictures and Blumhouse have revealed a new international trailer for the controversial thriller which follows a group of 12 strangers who wake up in a clearly to discover they have been gathered as game for a group of elites to ‘hunt’; watch it here… 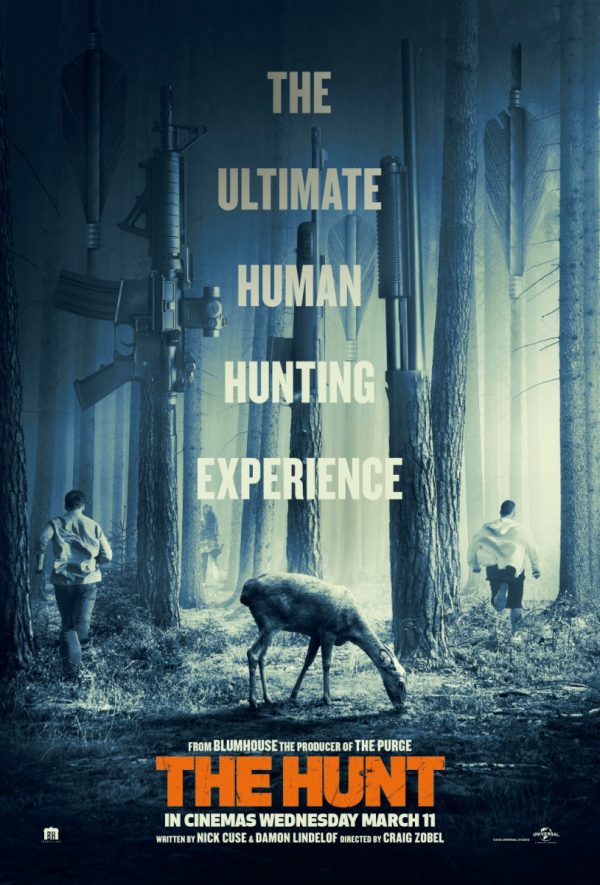 The Hunt is set for release on March 11th in the UK and on March 13th in the US and features a cast that includes Betty Gilpin, Ike Barinholtz, Emma Roberts and Hilary Swank. 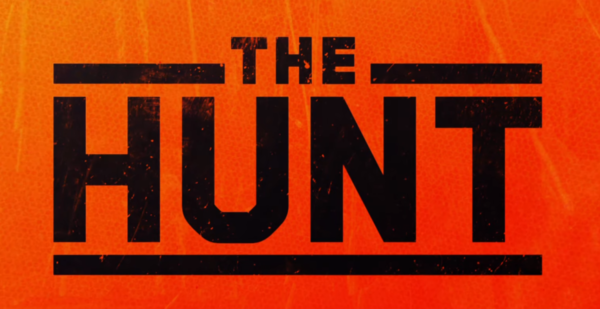