Developer Zweihänder Games will be releasing their picturesque, top-down roguelike game Captain Contraband on Steam later this year allowing players to explore, trade and pirate at their leisure. Watch the new trailer below… 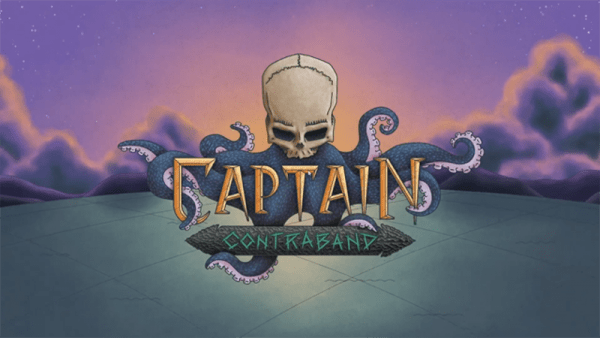 Captain Contraband puts players in the role of the titular captain where they will have the opportunity to smuggle, trade or pirate their way across the seas and into legend.  However, the high seas aren’t what they use to be and whisperings at port tell of the undead being up to something and there’s a chance that the Captain can stop them.

To stop the undead’s plans before they can combine their powers to overwhelm the living is to gather enough Unholy Sacraments and destroy them, but be warned, these Unholy Sacraments have a powerful boon and a horrible curse and to succeed on this mission players will need to make enough money any way they can. 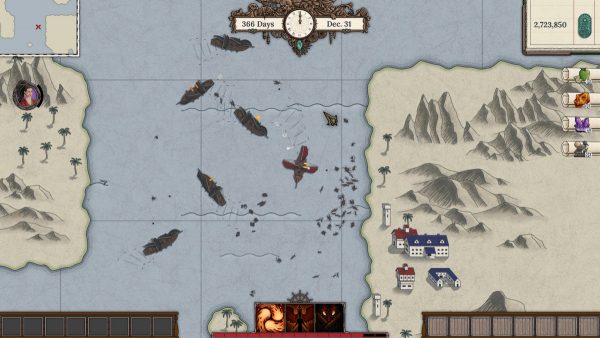 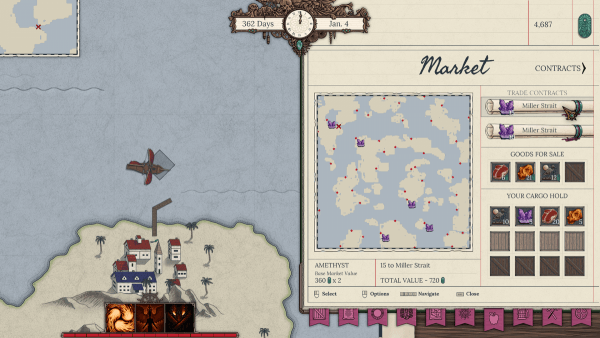 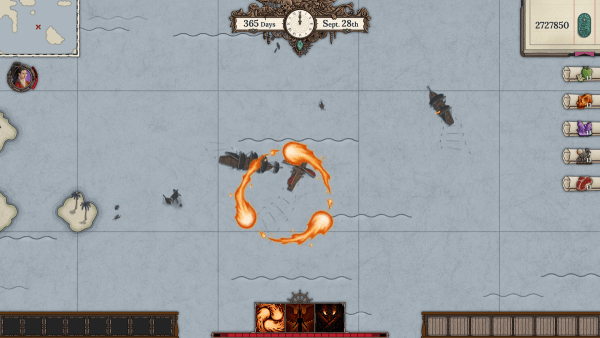 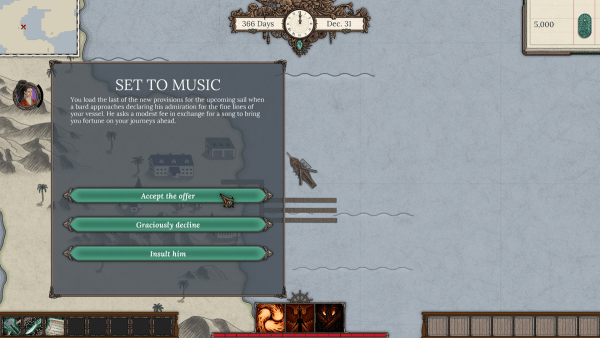 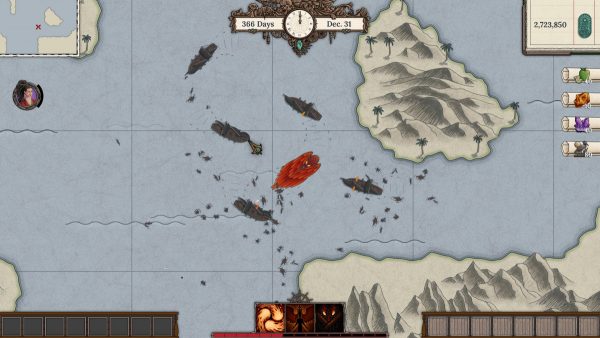 “Before Captain Contraband, we were all just slowly wasting away at normal desk jobs. We still do that, but now we also get to work on a cool pirate game! Don’t let the quaint top-down cartography-style visuals fool you: When your ship sinks, that’s it. To make it to the end alive, you’ll need a healthy mix of caution, luck, risk, and skill with your naval cannons. Whether you believe in the gods of commerce or the gods of the deep, our game is sure to throw some surprises your way!” – Madison Williams (Founder & Lead Programmer, Zweihänder Games).

Look out for Captain Contraband coming to Steam later this year.