Boom! Studios releases Mighty Morphin Power Rangers #48 this coming Wednesday, and you can check out a preview of the issue right here; take a look… 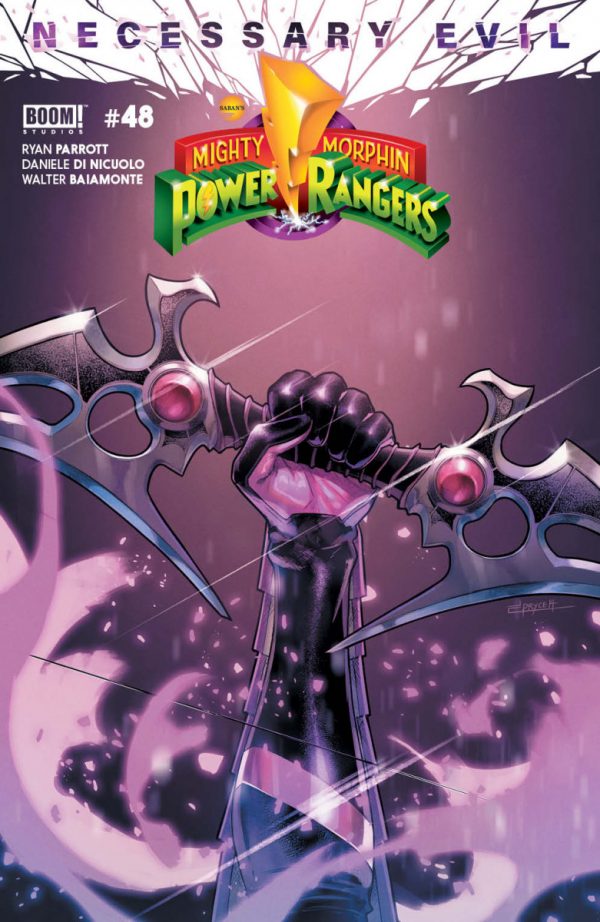 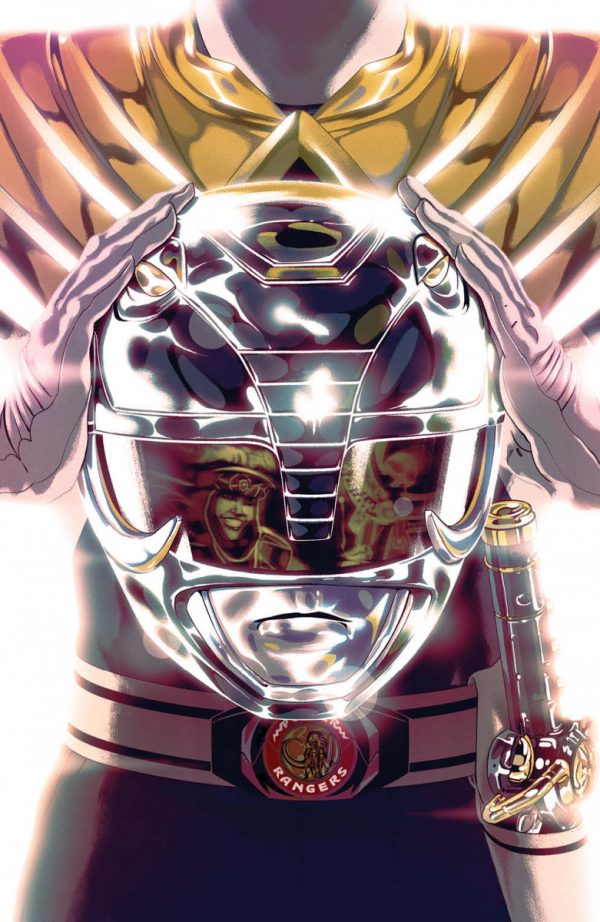 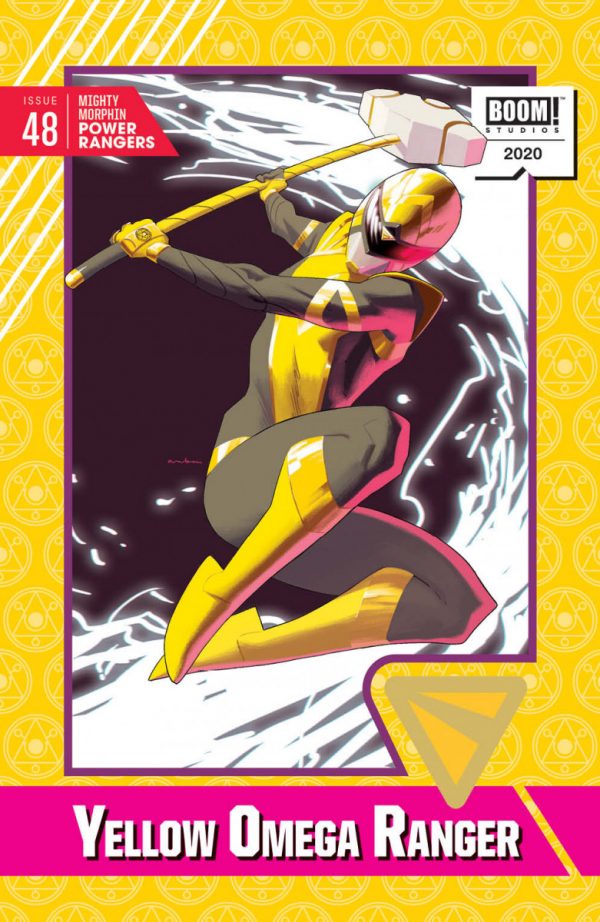 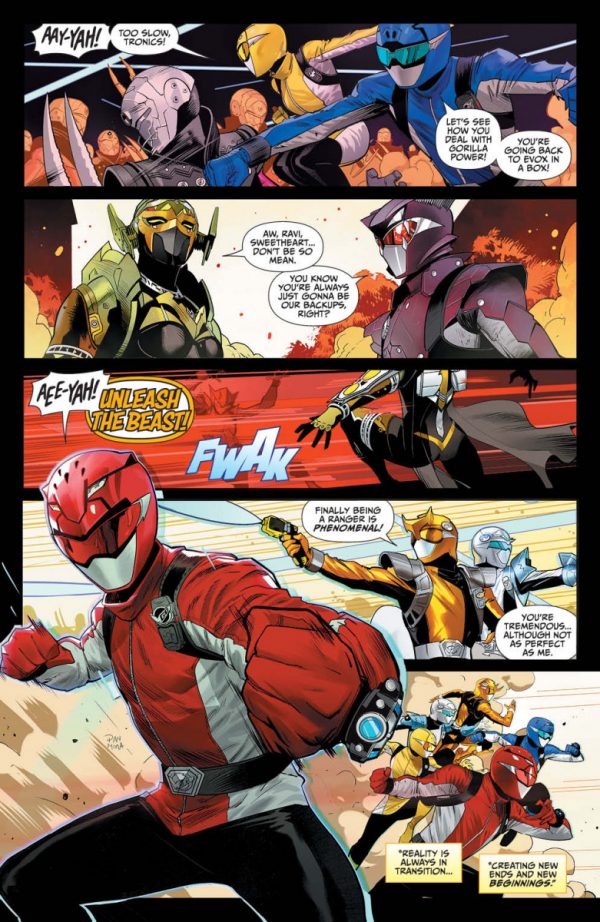 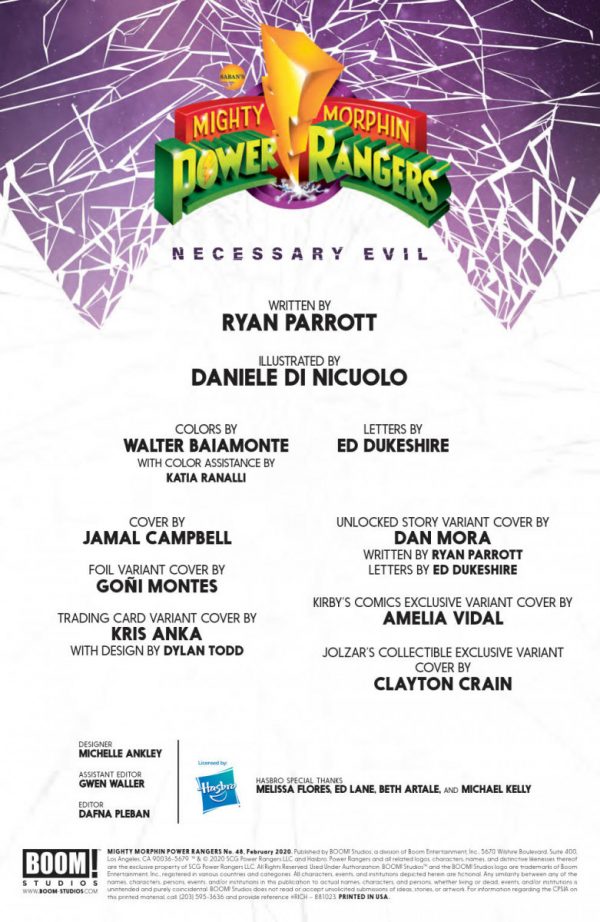 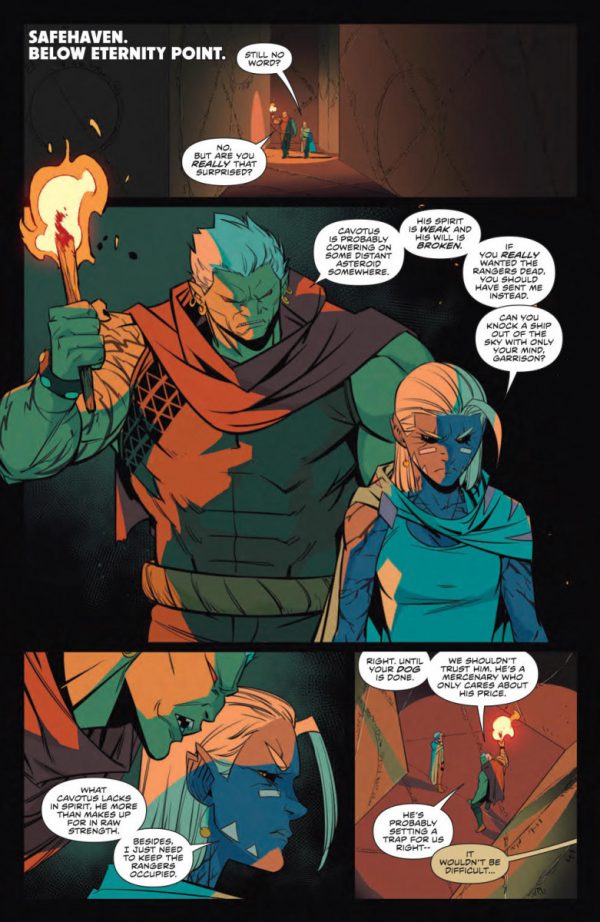 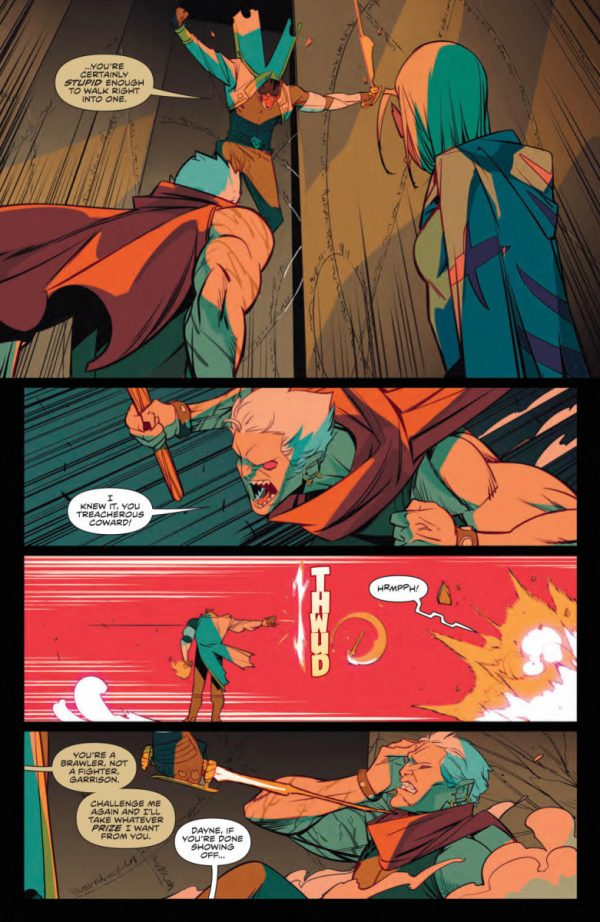 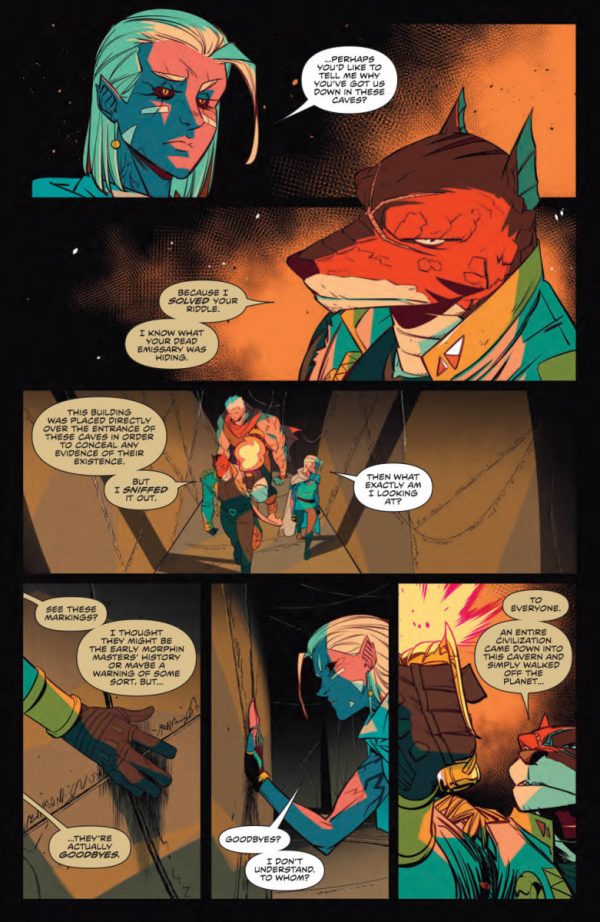 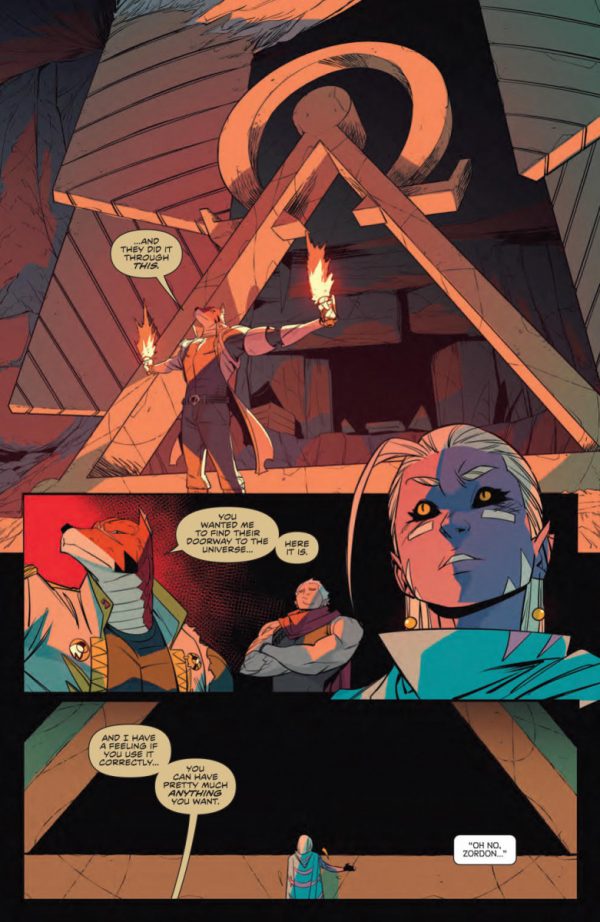 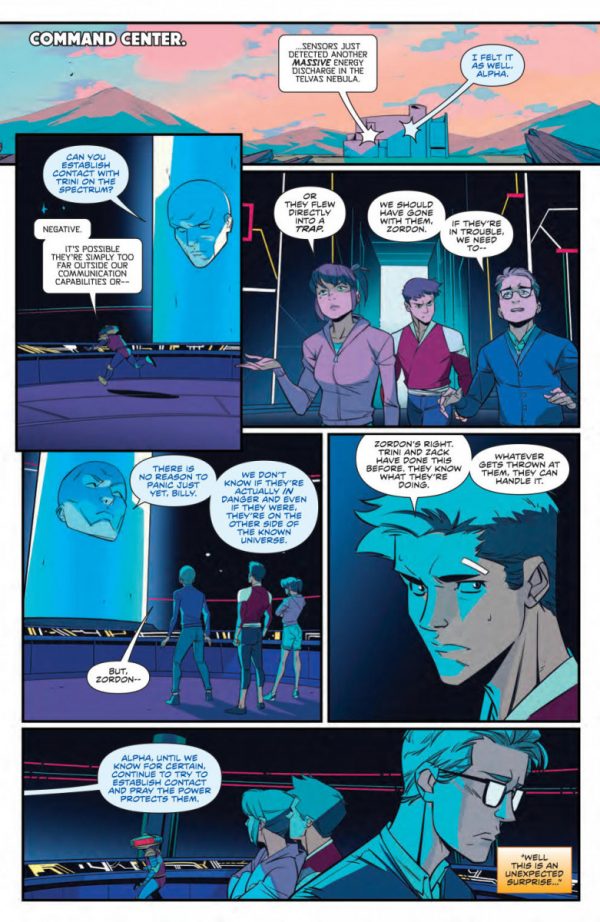 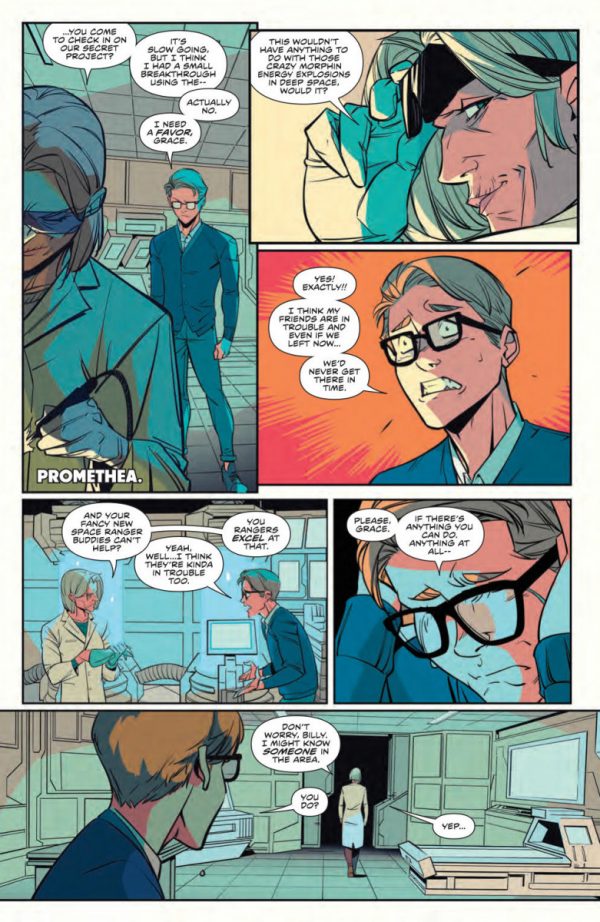 After the shocking reveal of the last issue, the Rangers are beset by enemies on all sides—even their own. Tensions mount between Tommy and Jason in the fallout over the Omega Rangers secret identities.Will the two teams be able to work together in time to defend against the next attack? Don’t miss the return of a fan favorite character!