After key roles in the Guardians of the Galaxy movies and Avengers: Infinity War and Avengers: Endgame, Nebula headlines her own comic book series beginning this coming Wednesday, and we’ve got a preview of the first issue for you here; check it out… 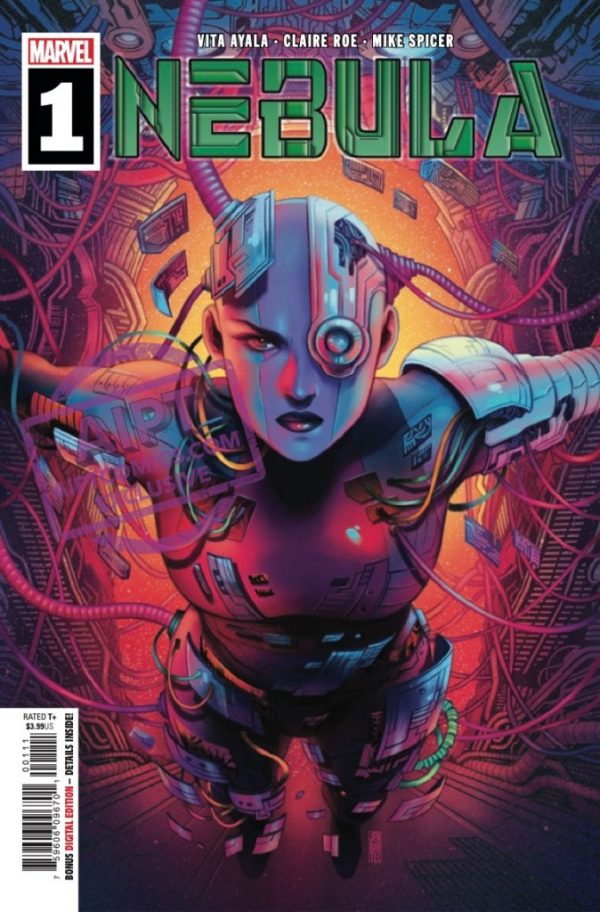 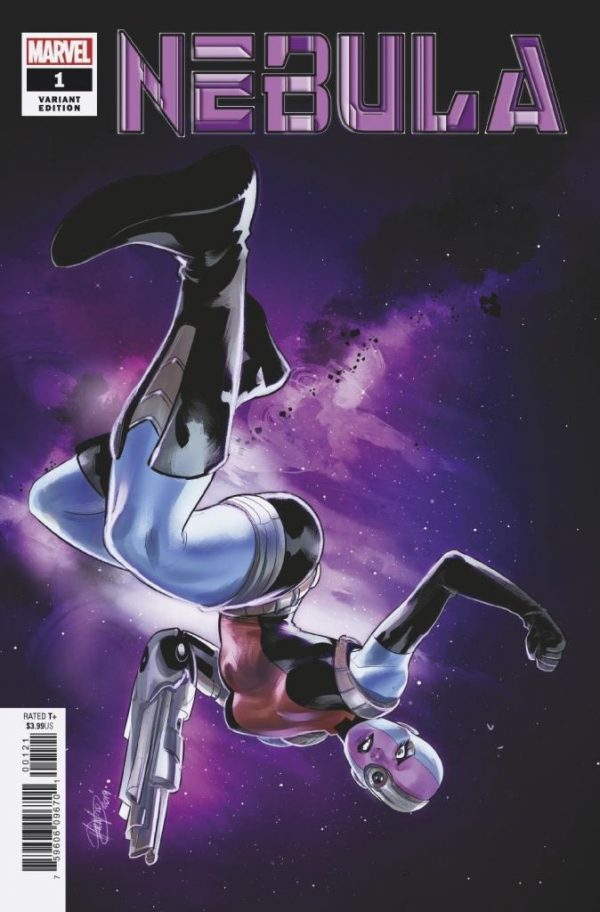 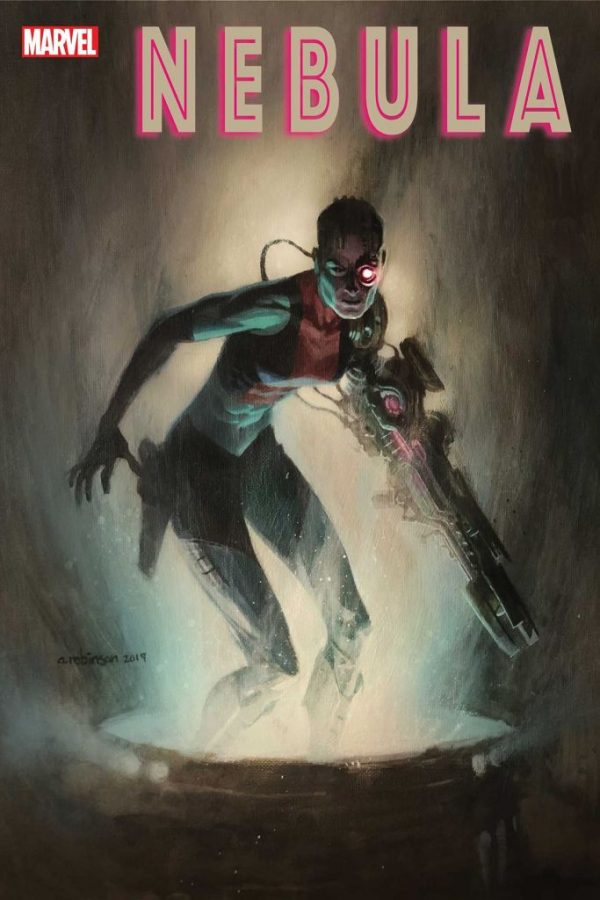 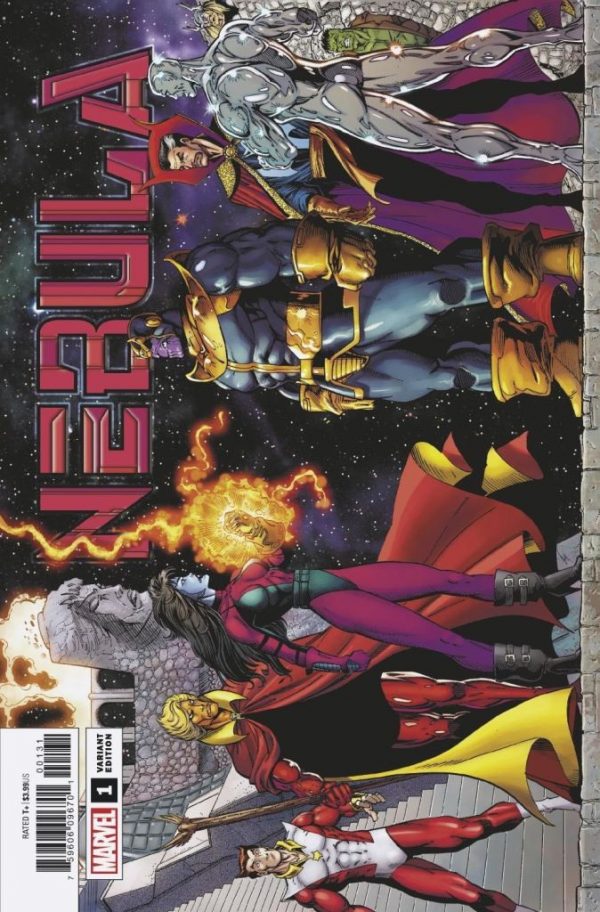 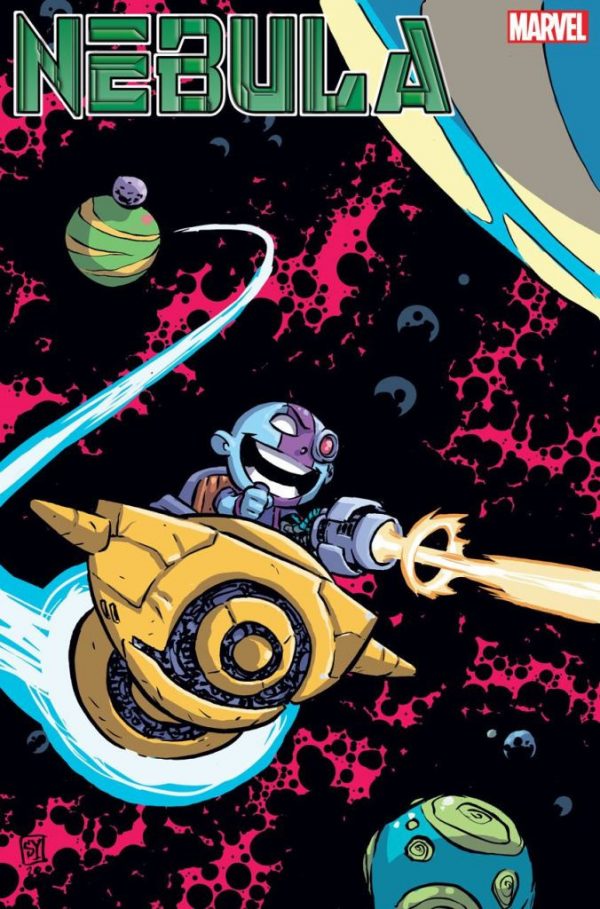 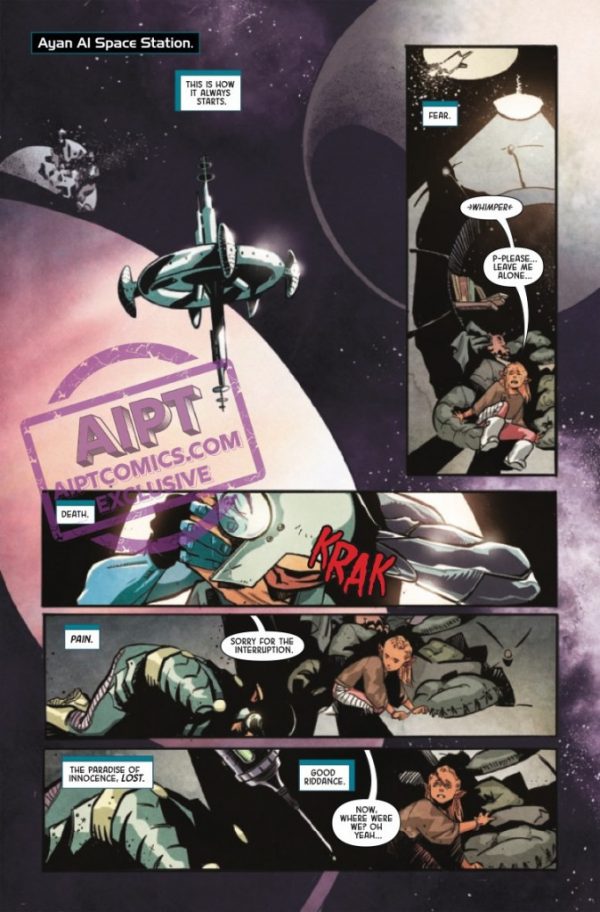 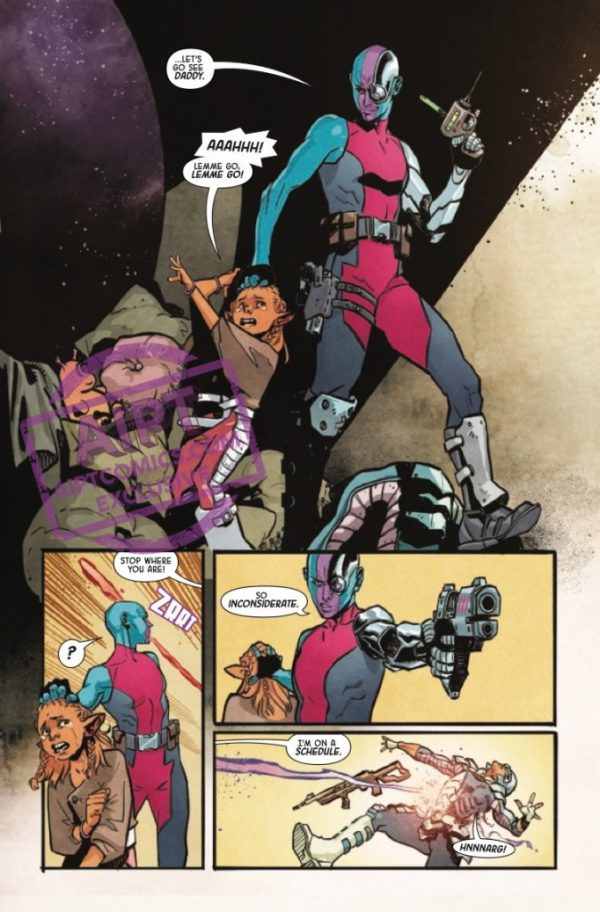 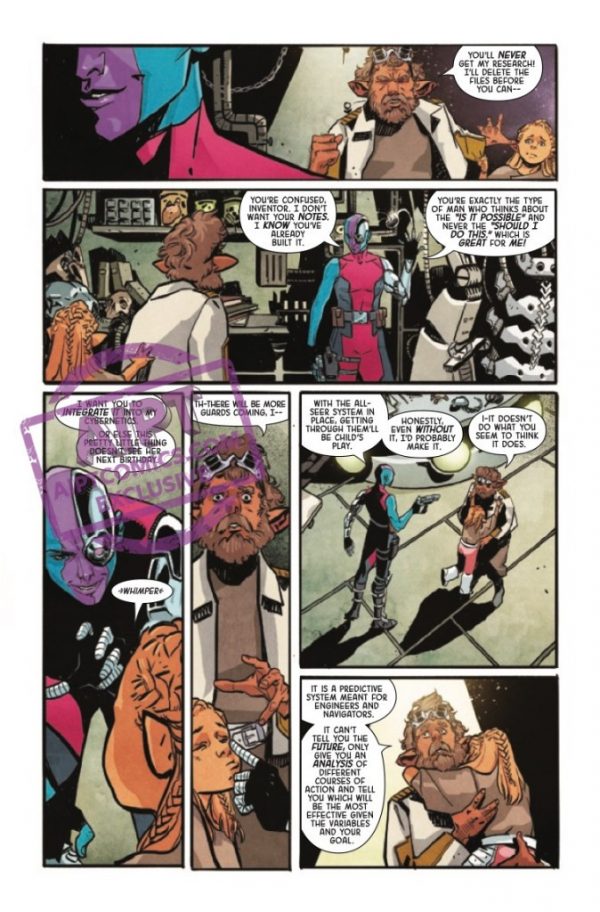 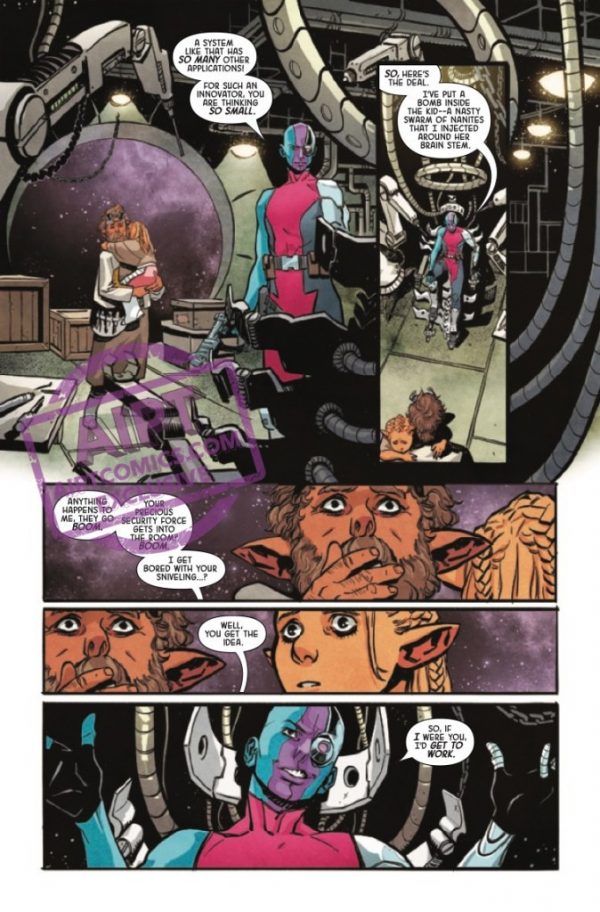 Nebula has grown under the shadows of Thanos and Gamora, but no longer! With her eyes set on a top-secret device, Nebula has big plans for her future-and she’s not about to let anyone get in her way! But her goal may end up costing her more than she’s willing to pay after a showdown with one of the cosmos most feared bounty hunters….Don’t miss out on this cosmically critical series launch from rising stars, Vita Ayala (PRISONER X) and Claire Roe (FEARLESS)!