Logan returns to do what he does best this coming Wednesday as Marvel launches its new Wolverine comic book series, and you can check out a preview of the first issue here… 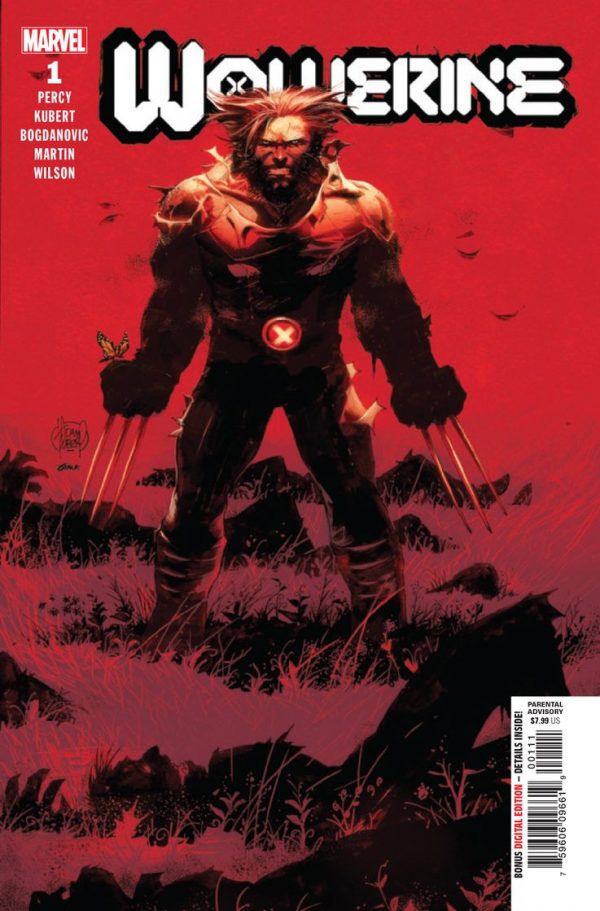 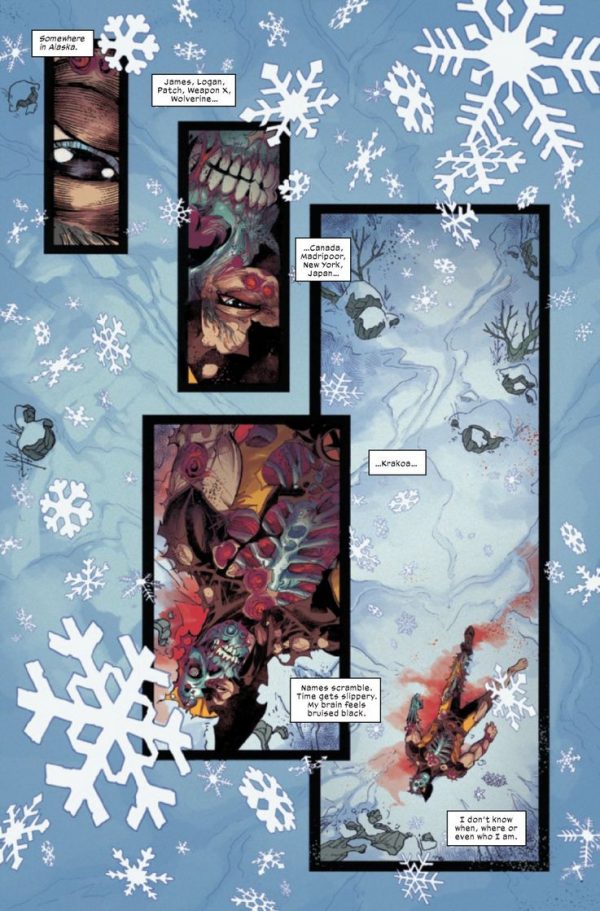 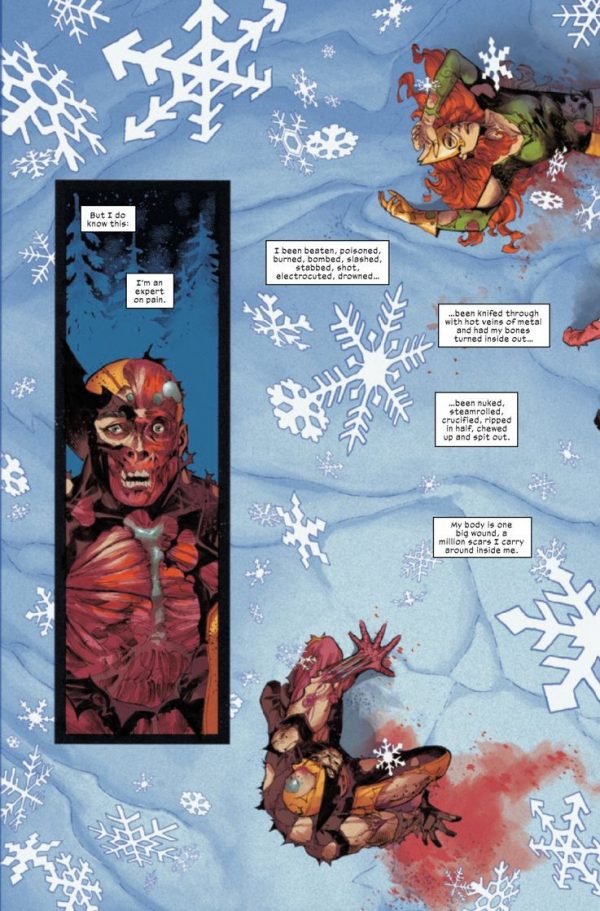 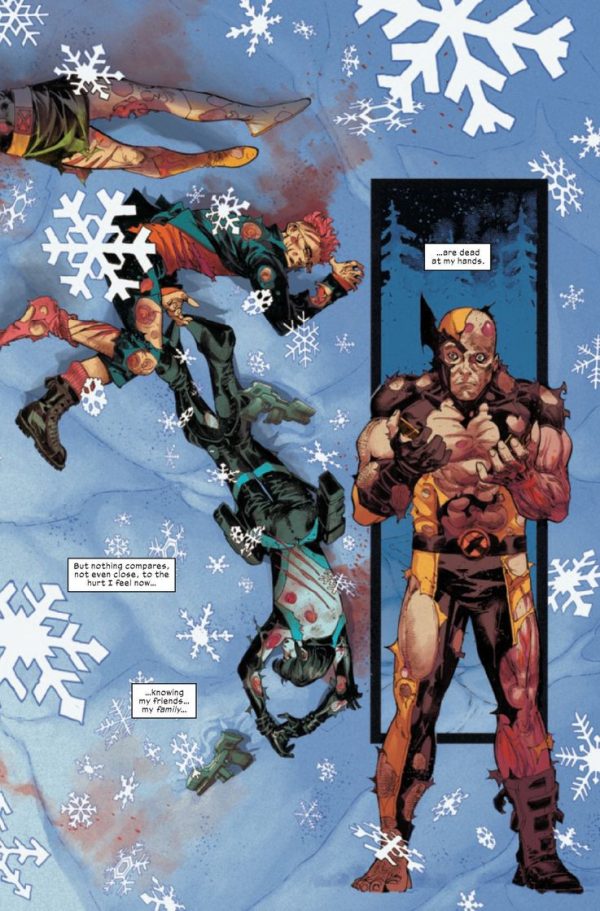 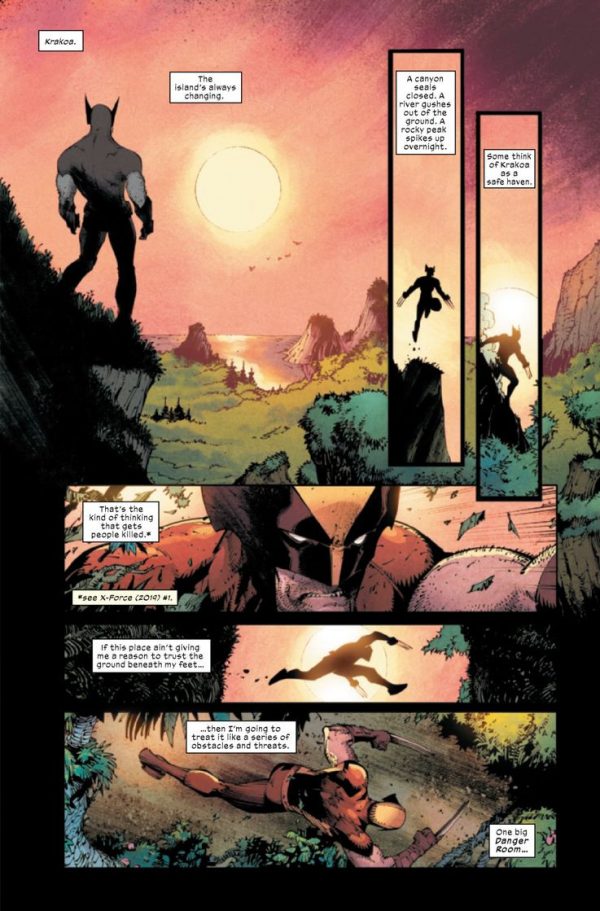 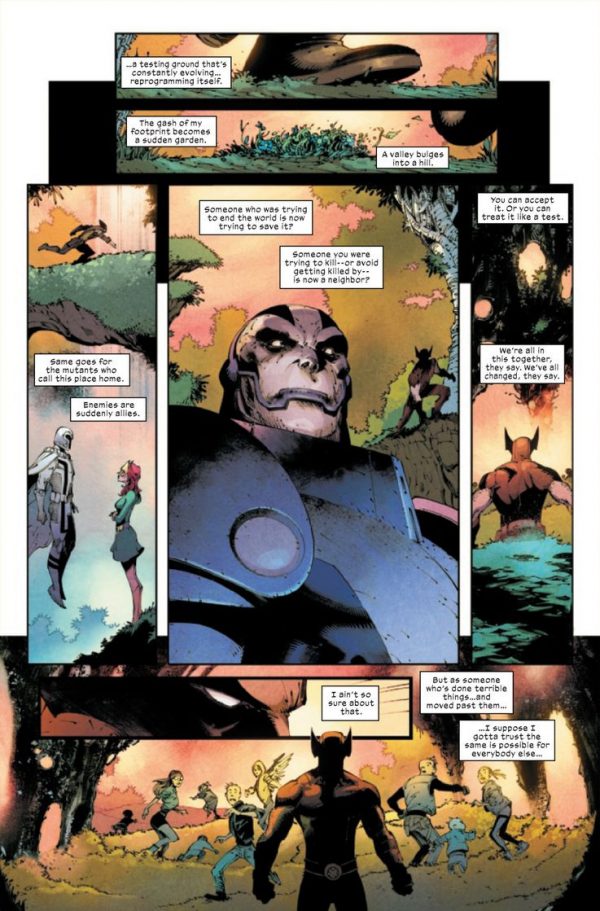 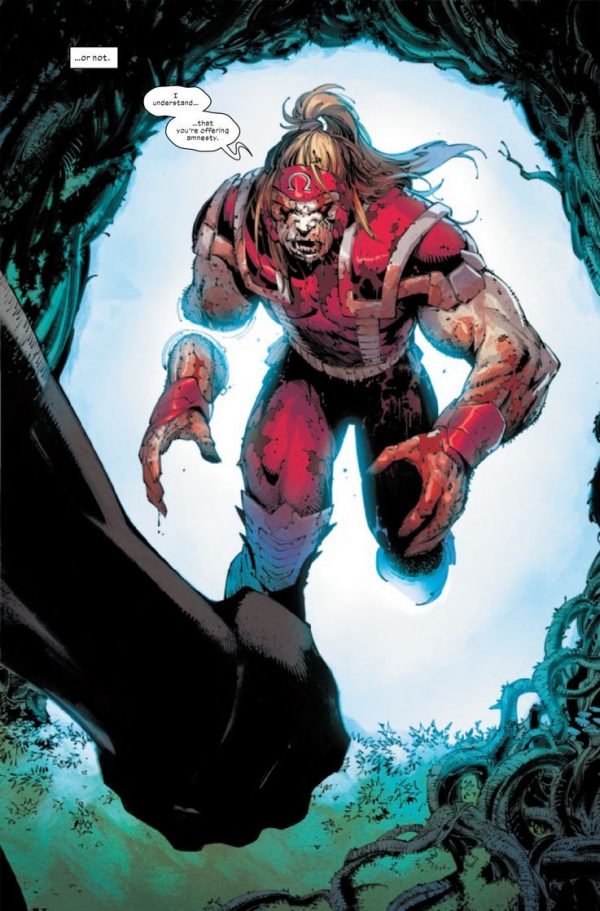 Wolverine been through a lot. He’s been a loner. He’s been a killer. He’s been a hero. He’s been an Avenger. He’s been to hell and back. Now, as the nation of Krakoa brings together all Mutantkind, he can finally be… happy? With his family all together and safe, Wolverine has everything he ever wanted… and everything to lose. Writer Benjamin Percy (X-FORCE, WOLVERINE: THE LONG NIGHT) and legendary artist Adam Kubert (X-MEN, AVENGERS) bring the best there is to his new home! PLUS: The return of OMEGA RED!