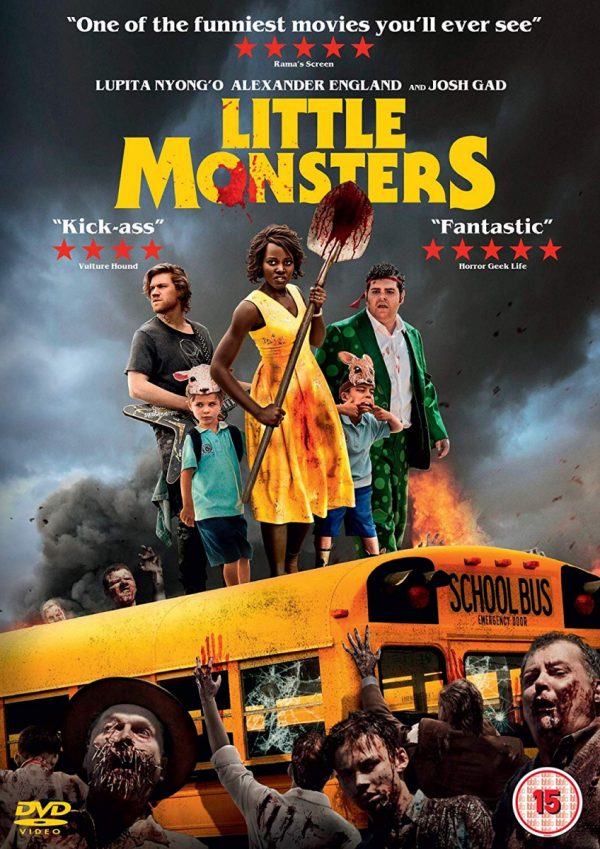 An unemployed slacker goes on a school trip with his 5-year-old nephew’s class in the hopes of impressing the teacher, only to get caught up in a zombie outbreak from the nearby military facility. 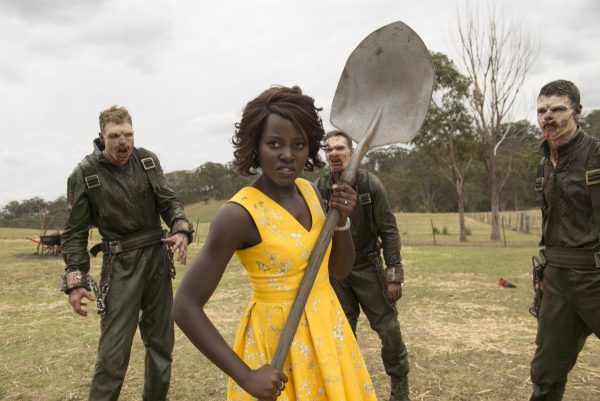 At this point in the game Shaun of the Dead, the landmark rom-zom-com, is 15 years old and still on regular rotation on British television, which tells you something other than the fact that TV schedulers need to expand their field of vision. It says that the movie still has appeal and, despite an immediate boom in zombie comedies around that time, hasn’t really had any serious competition in the hearts of mainstream audiences.

And having played out the comedy angle, zombie movies have made a return to their horror roots in recent years with movies like Train to Busan and Overlord dropping the laughs in favour of action and One Cut of the Dead taking a fresh approach with its shifting narrative. All of which makes Little Monsters feel a little incongruous with its story of an immature man-child afraid of commitment falling for his nephew’s school teacher and discovering his adult side amidst a zombie outbreak, but then again, perhaps we are ready to dip our toes into that particular end of the pool once again, if only to update the jokes. 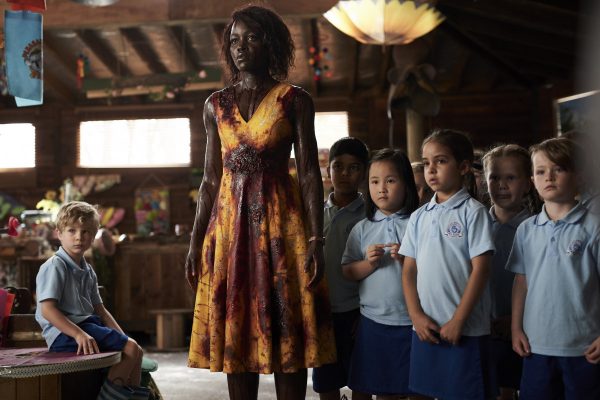 Sadly, Little Monsters doesn’t live up to Shaun of the Dead or Zombieland – the only proper contender to the crown – in that it feels like a box-ticking exercise in how to make a rom-zom-com with very little in the way of nuance to make it stand apart from what has gone before. In fact, you could actually remove the zombies from the equation and Little Monsters would probably still raise the same few chuckles that it does already, showcase the same couple of standout performances and possibly be a little more cohesive in terms of the story. It if wasn’t for the strong performance from Lupita Nyong’o as kindergarten teacher Miss Caroline, who does what she has to do to protect the kids and takes down every undead corpse she encounters, then the zombies may as well not be in the movie at all and we could all watch a slightly awkward romantic comedy that would probably pay off in a slightly more satisfactory way.

This is all hammered home by the fact that the scenes of zombie action aren’t exactly Dawn of the Dead when it comes to gore content. Sure, Miss Caroline decapitates a few walkers in a scene played for laughs rather than scares but it literally is ‘heads fall off, bodies fall over’ in drab shots that look like somebody forgot to add the CGI blood afterwards. 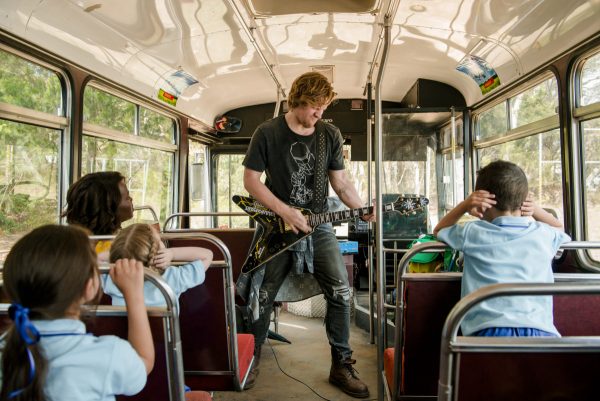 So the ‘zom’ part of the film is severely lacking in anything exciting, the ‘rom’ part is passable given the chemistry between Lupita Nyong’o and Alexander English as David, the unemployed musician tagging along on the school trip to impress Miss Caroline, but what about the ‘com’? Well, there are one or two sniggers to be had in the first act, mainly to do with David forcing his 5-year-old nephew Felix (Diesel La Torraca) to set up a marriage proposal to his soon-to-be-ex-girlfriend, and the performance from the young La Torraca is delightful as he questions David about the way he behaves with such innocence that you can’t help but raise a smile. However, after these early setup scenes are done and David begins to move in on Miss Caroline the humour takes a dive, recycling clichéd character traits and only really having one joke, that being adults swearing in front of children. Less is definitely more when it comes to this ‘joke’ and Little Monsters stomps it into the ground so much that it should have a grave all of its own, and by the time the end of the movie comes around the filmmakers are still insisting that saying F-words over and over in front of children is funny. Not after 90 minutes of it, it isn’t.

Aside from Lupita Nyong’o and Diesel La Torraca putting in winning performances, everything about Little Monsters screams bland and unoriginal. Once you get past the whole slacker-needs-to-grow-up angle that we have seen dozens of times there is very little substance to the movie, so much so that the inclusion of zombies does nothing to add any sense of danger or threat and they are only really there to make Miss Caroline a stronger and more interesting character than David, which isn’t difficult. Underwritten and devoid of any meat on its bones, Little Monsters adds very little to the genre except taking up room on your DVD shelf.