While Elijah Wood is primarily known for his acting role in The Lord of the Rings, he has recently been developing projects behind the camera with his production company, SpectreVision, including Mandy and Color Out of Space. Recently, Wood has gone public about his desire to make a new instalment in the A Nightmare on Elm Street franchise and now he has detailed what we would like to see if SpectreVision had the opportunity to develop a new film with Freddy Krueger.

“You can’t just reboot it… you can’t tell the same story over again,” Wood shared with Bloody Disgusting‘s The Boo Crew podcast. “It’s already been done. You can’t do an origin story with Freddy Krueger again; that’s already been done twice. You almost have to let Freddy go and move into a different direction. I think you bring Freddy along for the ride initially, but you have to go somewhere else with it because it’s such well-trodden ground.”

Wood explained how he’d hope that the original Freddy Krueger actor Robert Englund would appear in a brand-new instalment to honour the series and the late director, Wes Craven.

Would you like to see Elijah Wood and SpectreVision develop a new instalment in the A Nightmare on Elm Street franchise, with Robert Englund returning for one last run as Freddy? Let us know in the comments below or tweet us @flickeringmyth… 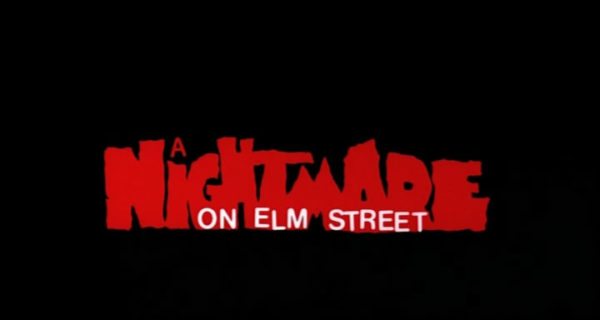