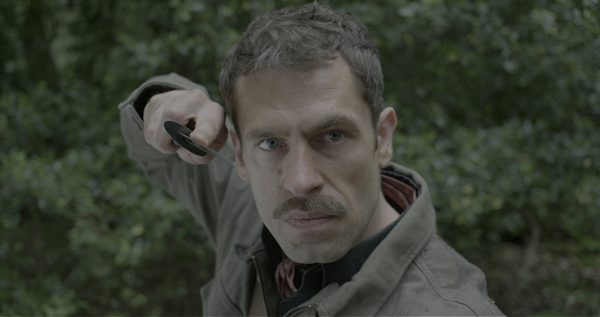 Thanks to Reel2Reel Films, we’ve got an exclusive look at the trailer for We Go In At Dawn, a World War II action adventure film which is directed by Ben Mole (Mystery Files, Ancient Discoveries) and marks the film debut of British star Kelvin Fletcher (Emmerdale) who appears alongside Christos Lawton (The Terror), Audrey L’Ebrellec (Elizabeth I) and Tom Taplin (Arthur & Merlin: Knights of Camelot). Check out the poster, trailer and official synopsis here… 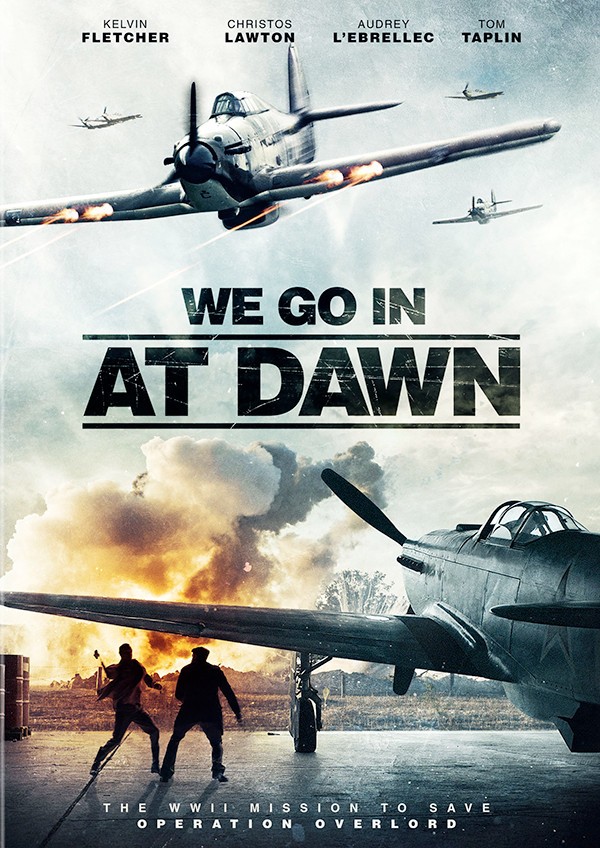 Six days before D-Day, one of the most senior planners of the Normandy landings is shot down over France. Captured by the Nazis, he is detained in a holding camp under a false identity. When the Nazis discover who he really is, they will torture him for intelligence.

British special forces operative John Seabourne has a mission: to parachute into France, coordinate with the French resistance, save the prisoner and escape. With the clock ticking, the stage is set for a showdown that will decide the outcome of World War II. The fate of millions rests in the hands of this small band of heroes, battling all odds in what will be their darkest hour.

We Go In At Dawn is set for release on DVD and Digital in the UK on March 16th 2020. Pre-order via Amazon or iTunes.