Netflix has released the first trailer and a batch of promotional images for the upcoming musical drama The Eddy. Directed by Whiplash and La La Land’s Damien Chazelle along with Alan Poul, Houda Benyamina, and Laïla Marrakchi, the series follows the owner and house band of a struggling jazz club in a vibrant multi-cultural neighbourhood in Paris; take a look here… 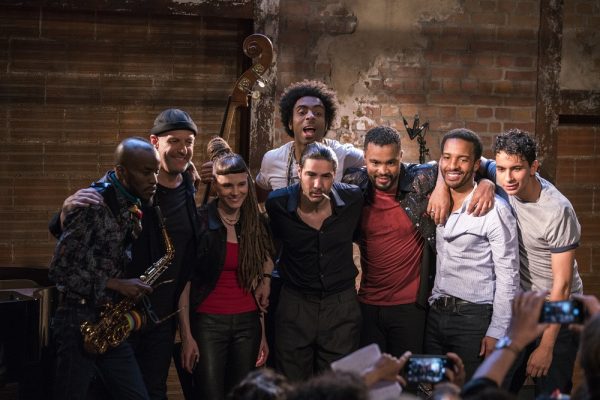 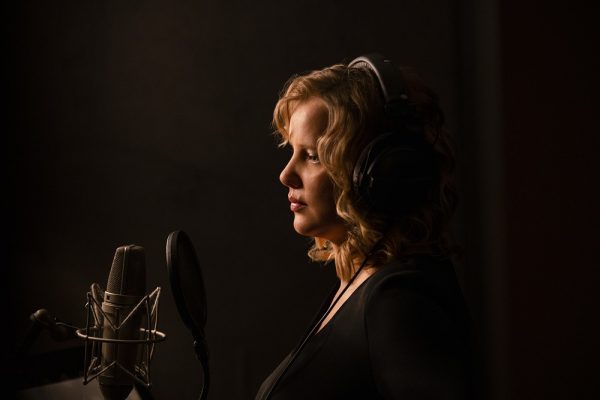 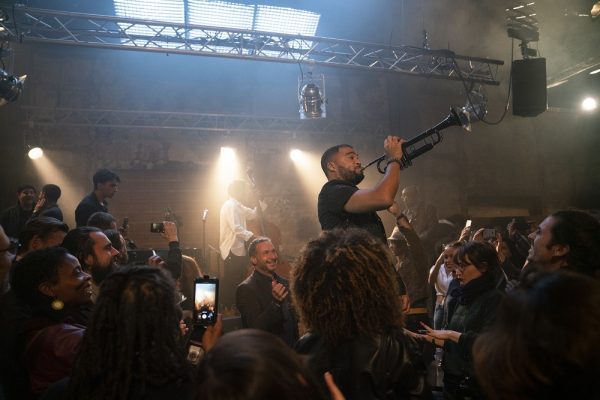 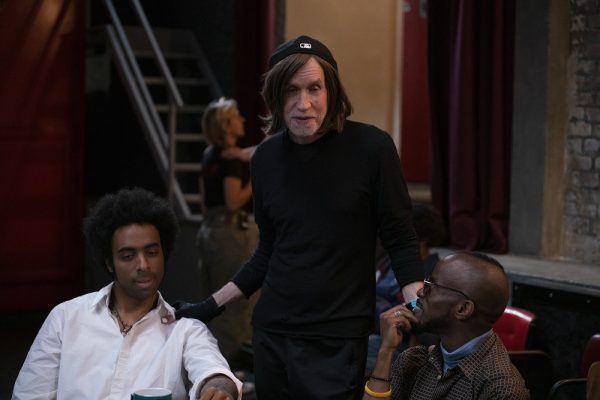 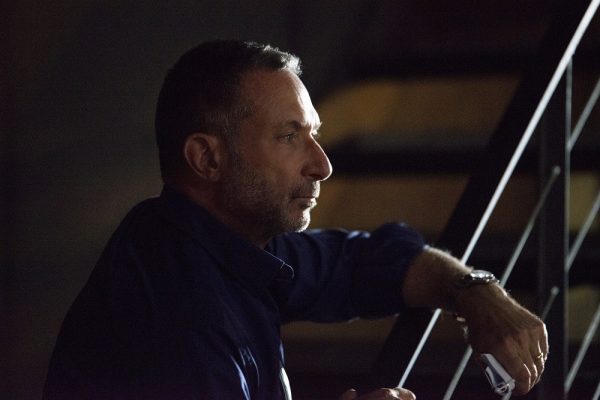 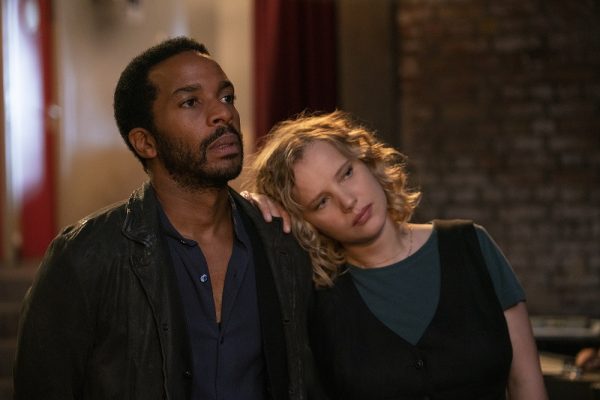 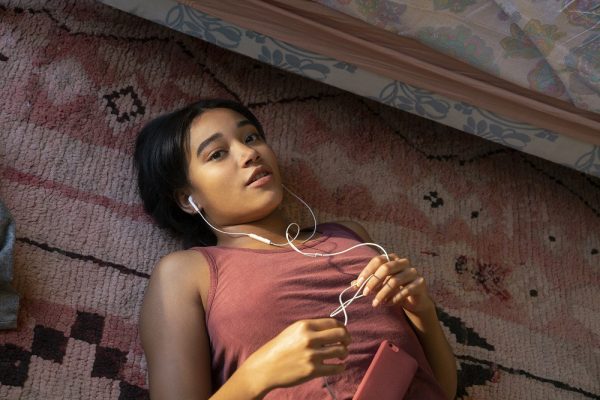 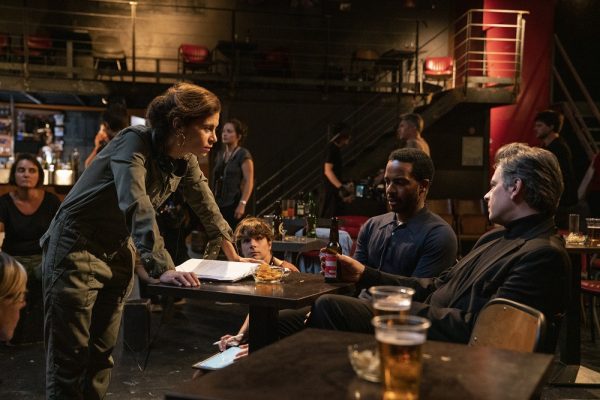 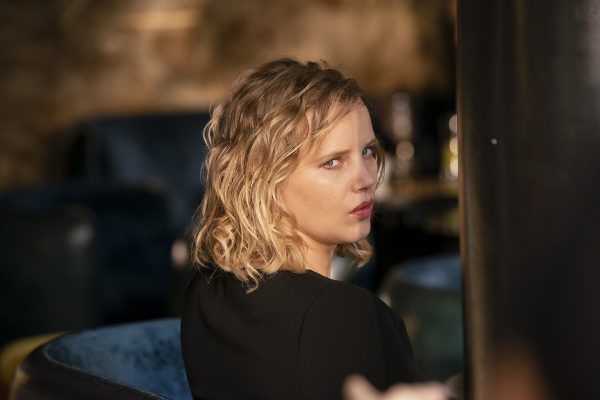 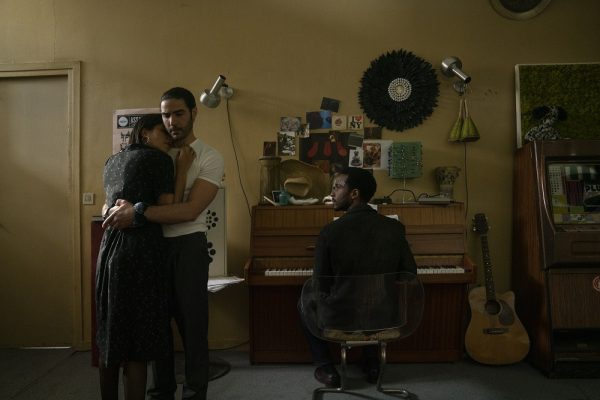 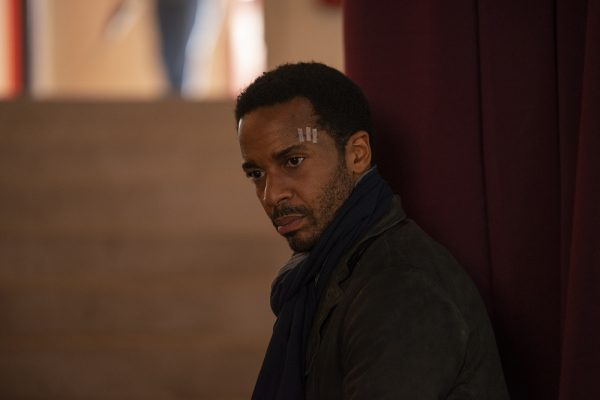 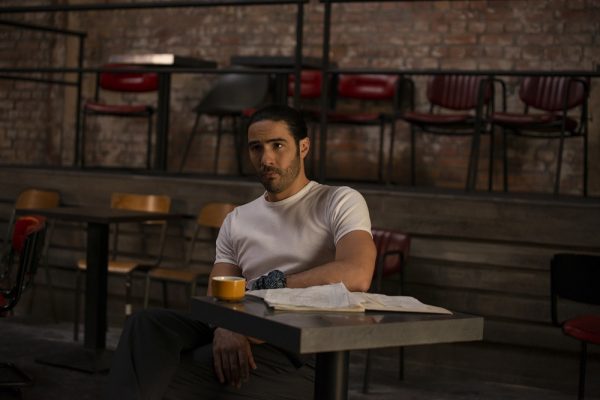 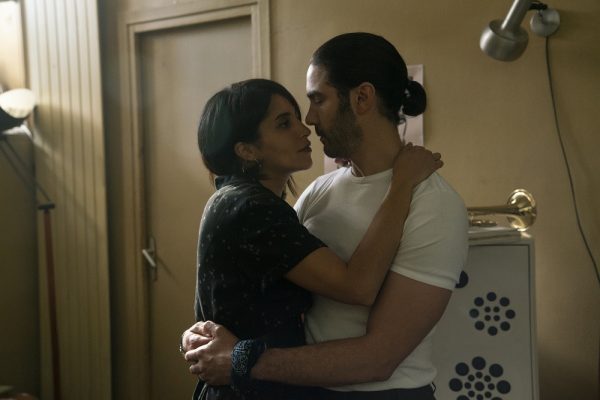 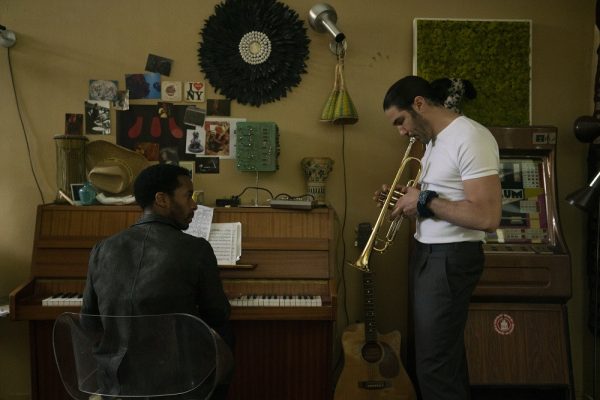 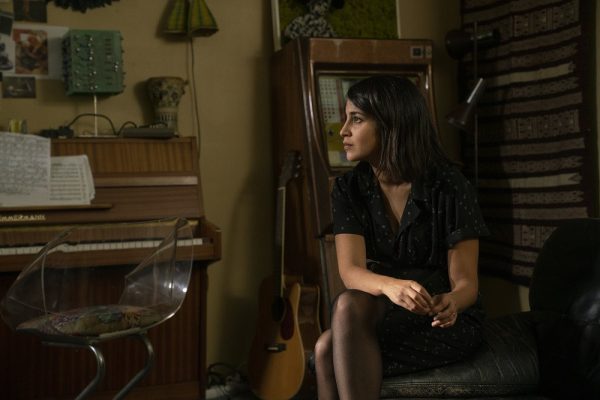 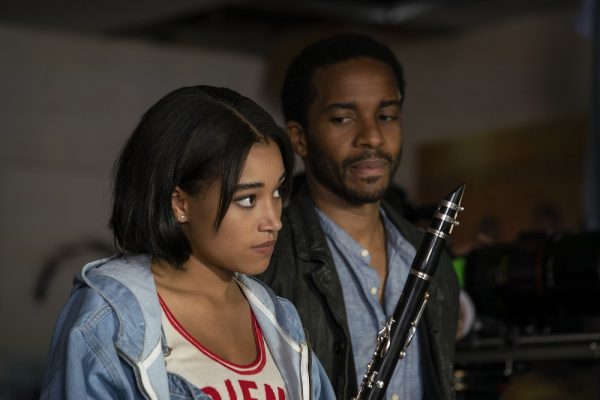 THE EDDY is an eight-episode drama that takes place in the vibrant multicultural neighborhoods of modern-day Paris. Once a celebrated jazz pianist in New York, Elliot Udo (André Holland) is now the co-owner of struggling club The Eddy, where he manages the house band fronted by lead singer and on-again-off-again girlfriend Maja (Joanna Kulig). As Elliot learns that his business partner Farid (Tahar Rahim) may be involved in some questionable practices at the club, secrets begin to come to light that have also been concealed from Farid’s wife Amira (Leïla Bekhti), and when Elliot’s troubled teenage daughter Julie (Amandla Stenberg) suddenly arrives in Paris to live with him, his personal and professional worlds quickly start to unravel as he confronts his past, fighting to save the club and protect those closest to him.