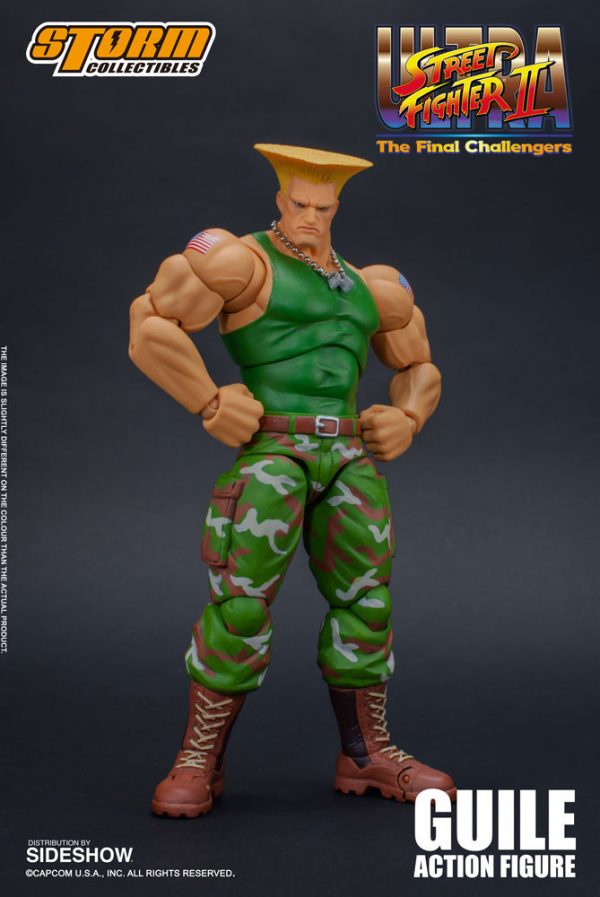 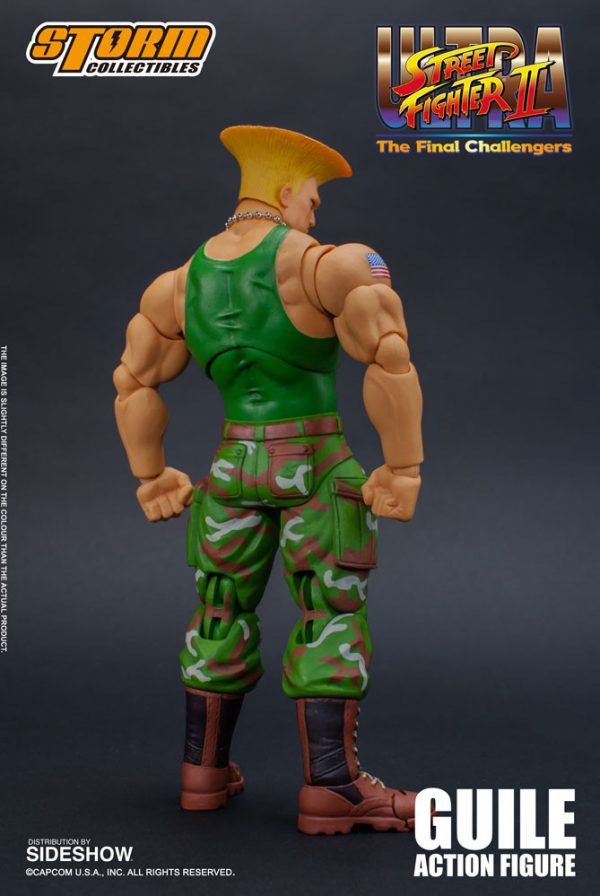 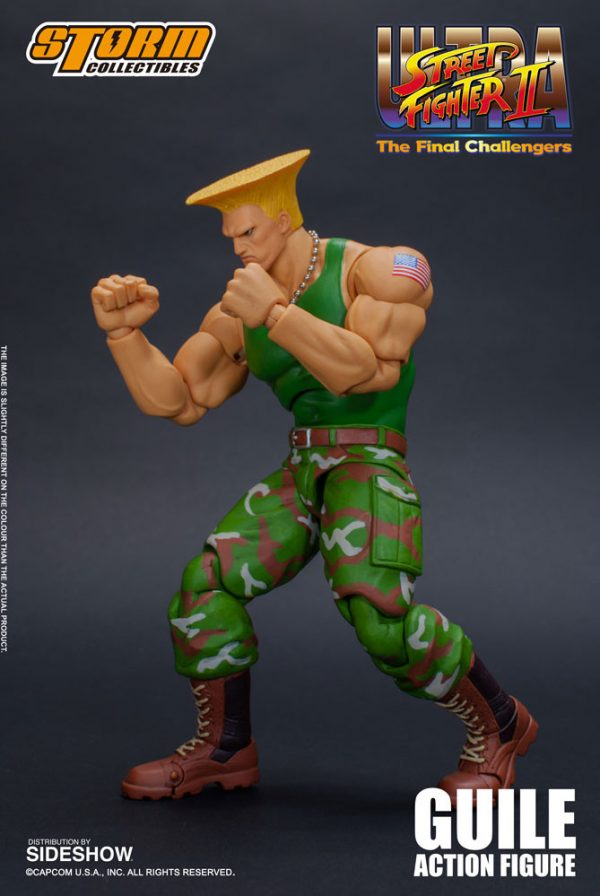 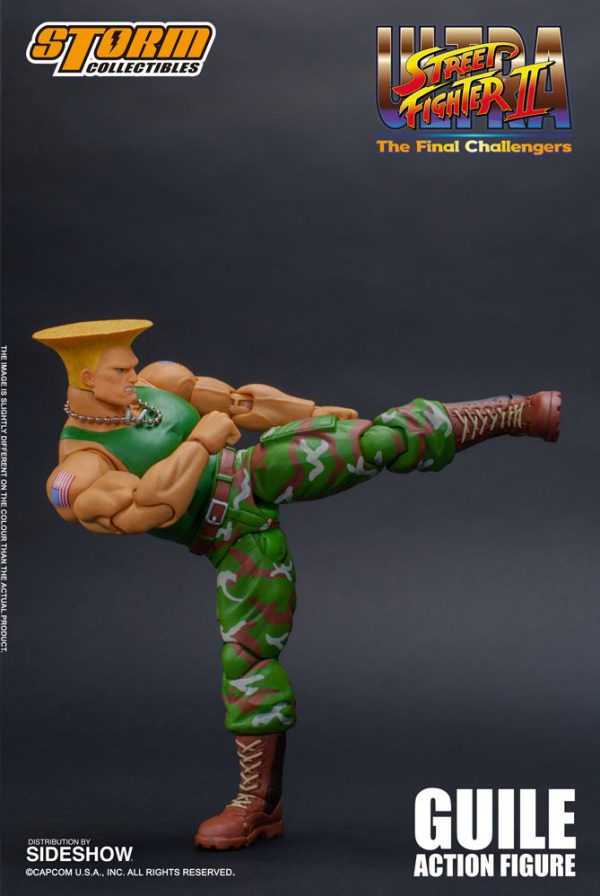 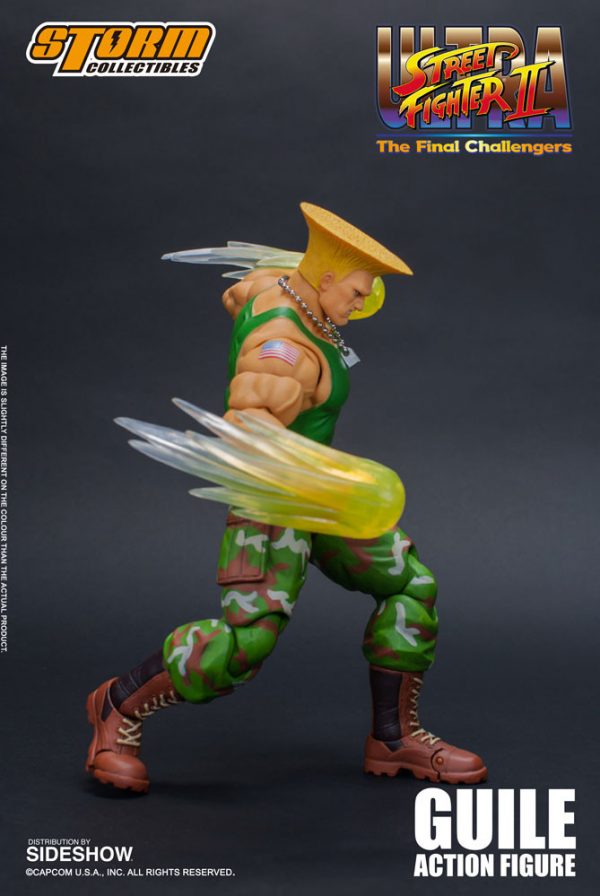 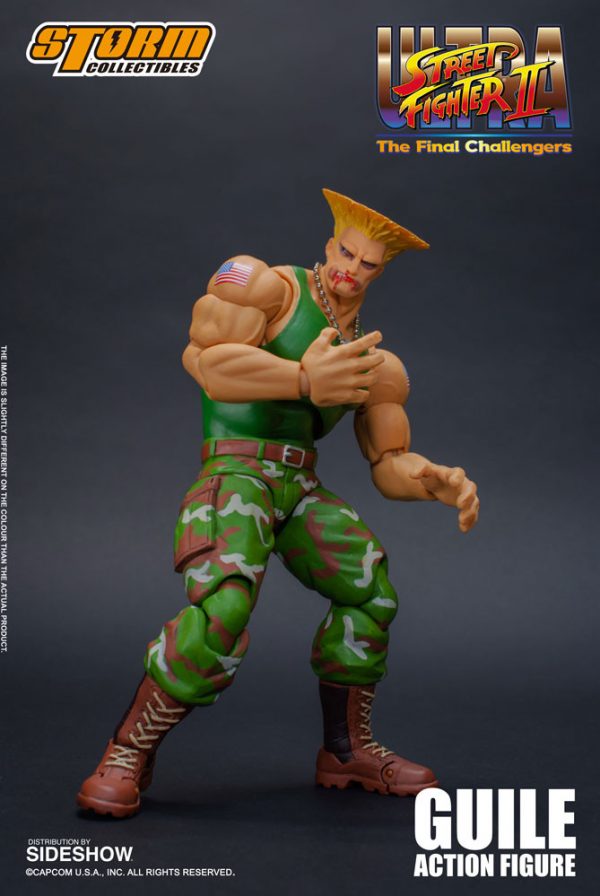 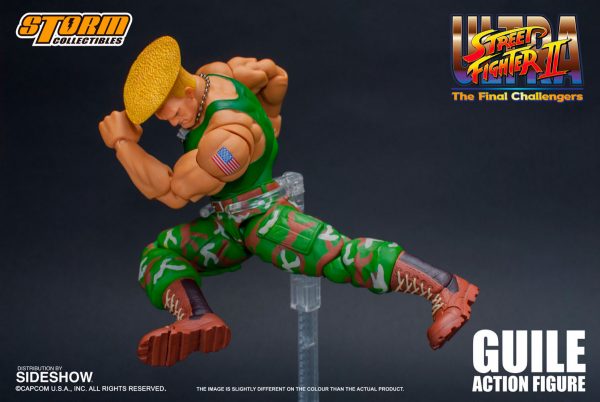 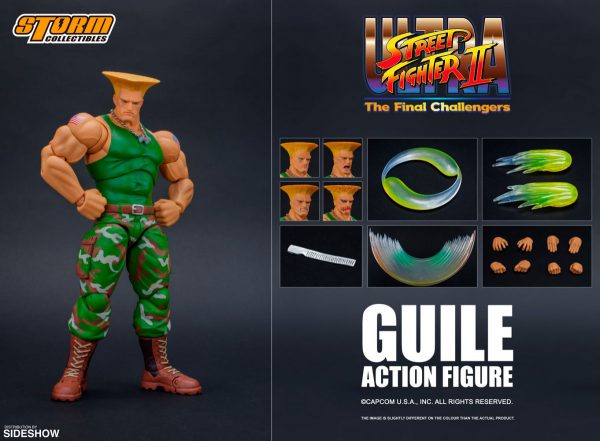 Guile is a Major in the US Air Force who debuted as one of the original selectable eight characters in the 1991 Street Fighter II, and he is one of the most popular character used in the game. Guile is well known by his signature tall flattop haircut and unique fighting style combined with Martial Arts, Pro-Wrestling, and his iconic moves Sonic Boom and Flash Kick Brand! 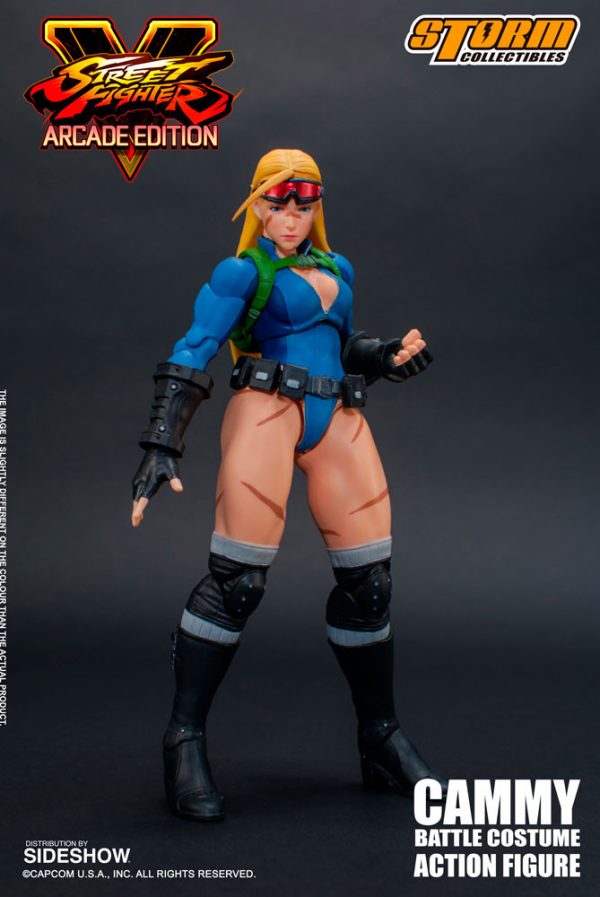 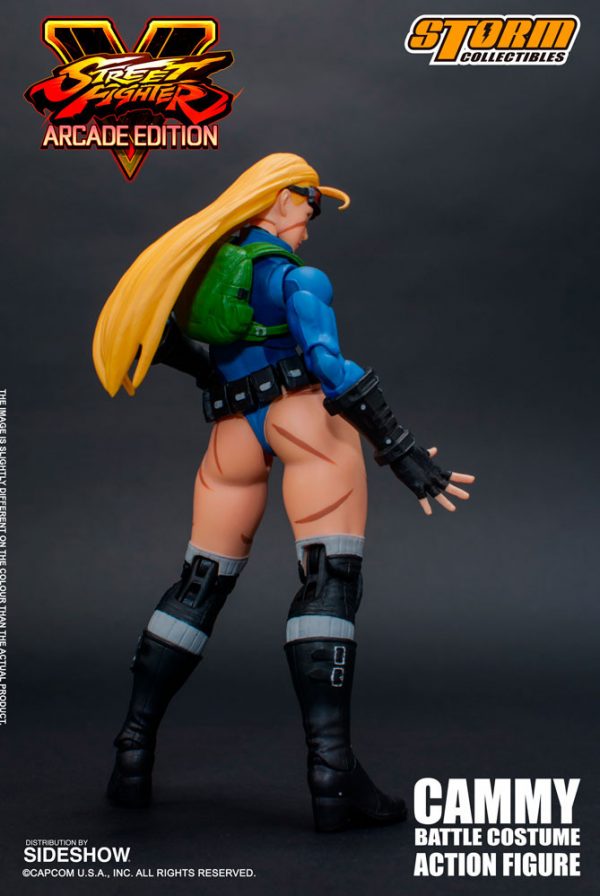 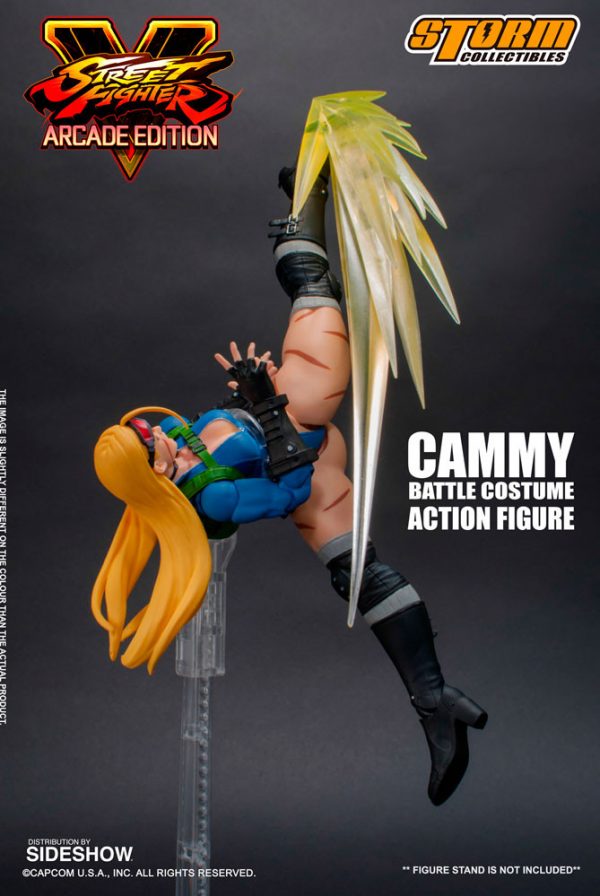 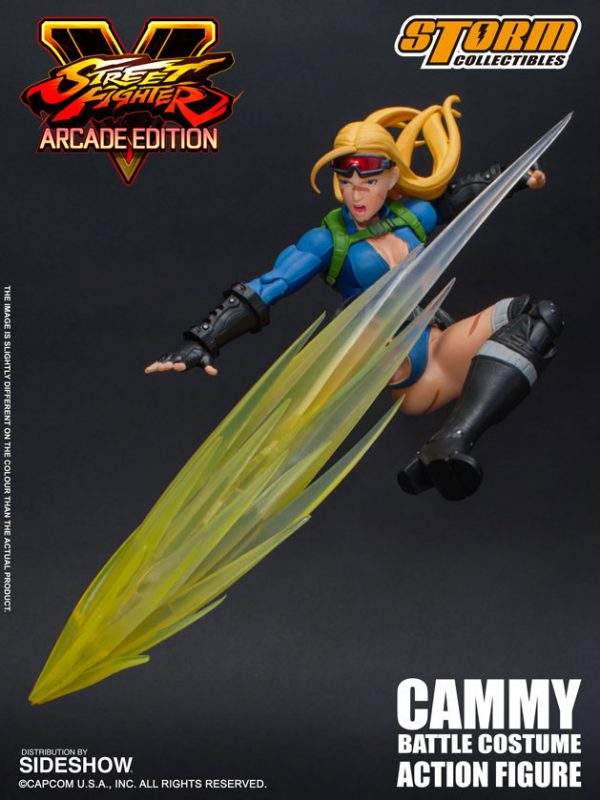 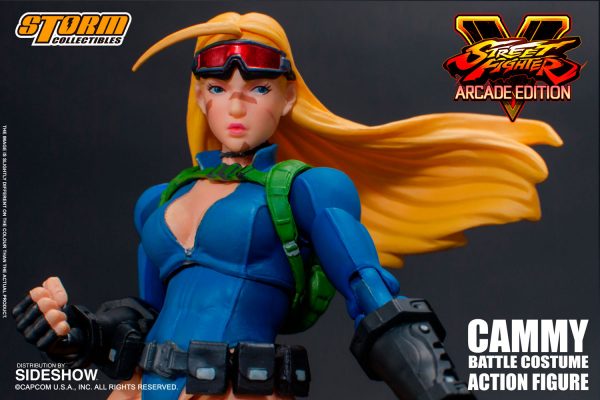 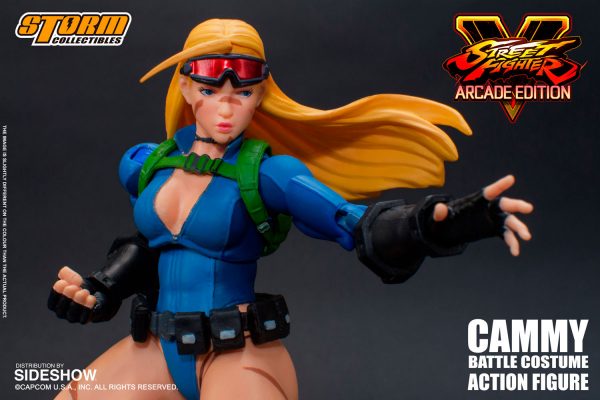 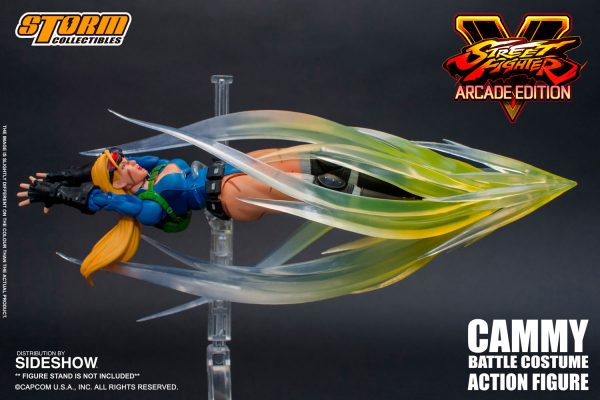 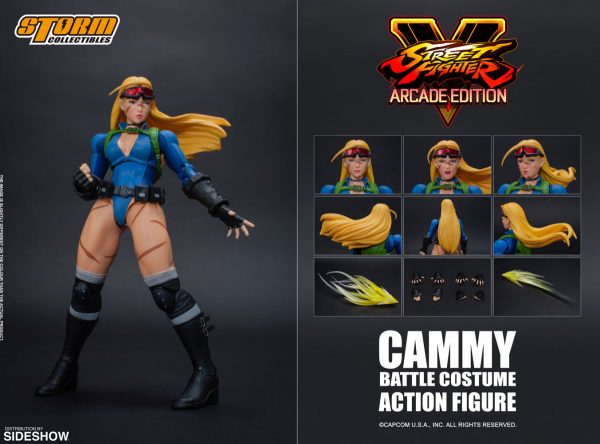 Cammy is a clone created by Shadaloo to be an elite soldier. She lost her memory, and was found by the British Special Forces unit Delta Red. Though she now dedicates herself to destroying Shadaloo, there are still those who doubt her, fearing that she’s a Shadaloo spy. Cammy tries to get on with her new life, with the support of her Delta Red members.