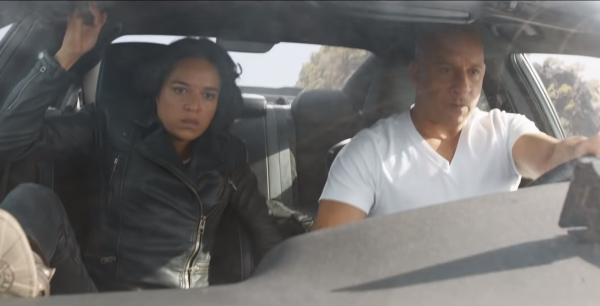 This past week we’ve seen the first trailer, characters posters, and a one-sheet for F9: The Fast Saga, and last night’s Super Bowl brought us a Big Game spot for the latest instalment in the Fast & Furious series giving us a look at more footage from the blockbuster action sequel; watch it here… 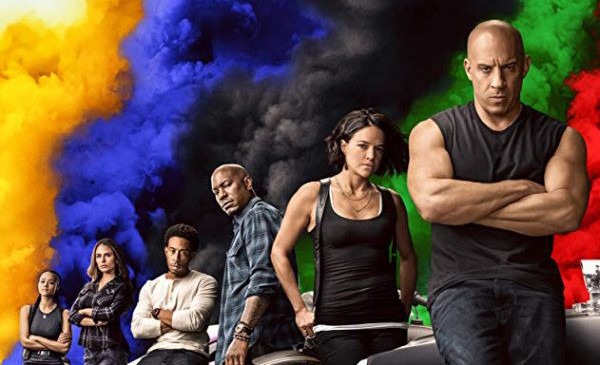