Sideshow and Kotobukiya have unveiled the 1:7 scale Bishoujo Series statue which is based on the masked vigilante’s appearance in Batman: Hush. The DC collectible is available to pre-order now, priced at $89.99; check out the promotional images here… 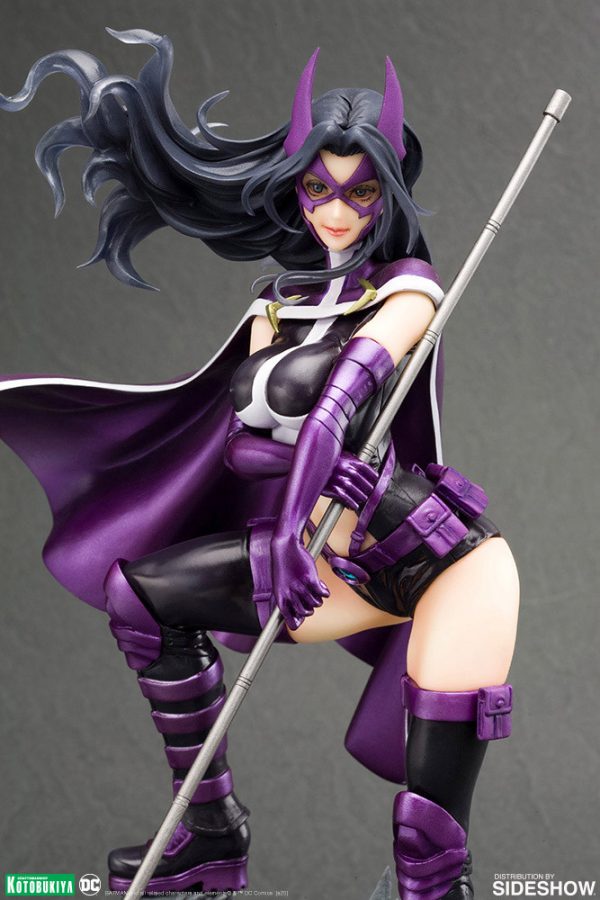 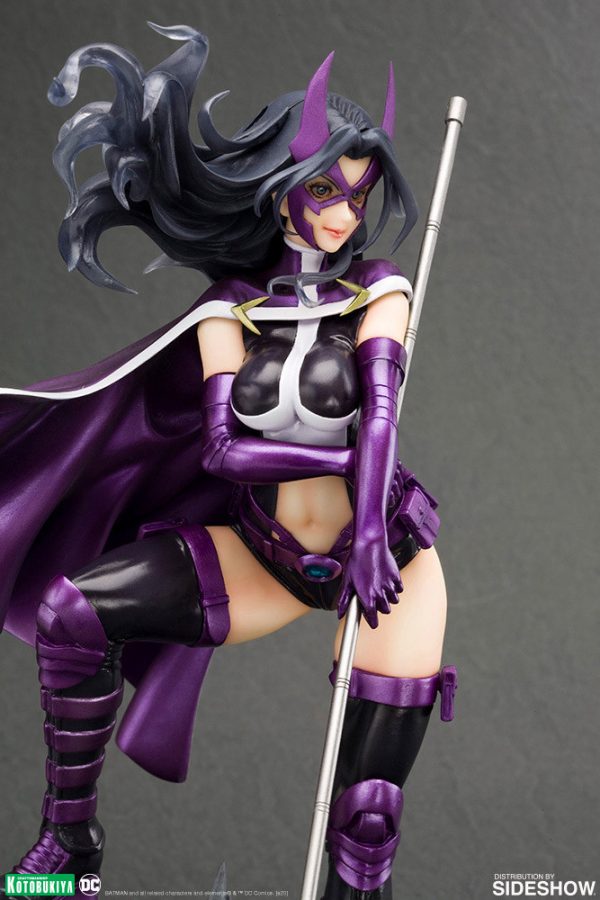 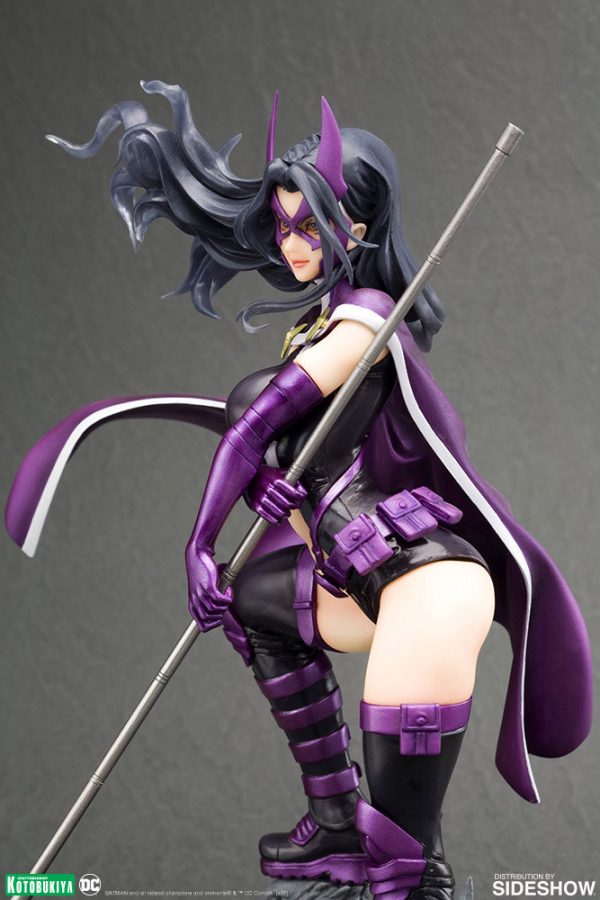 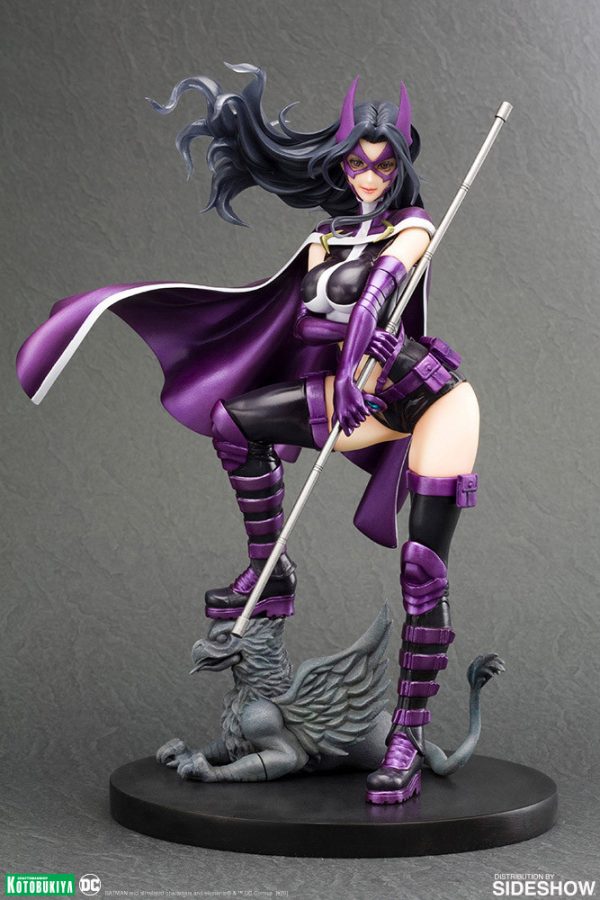 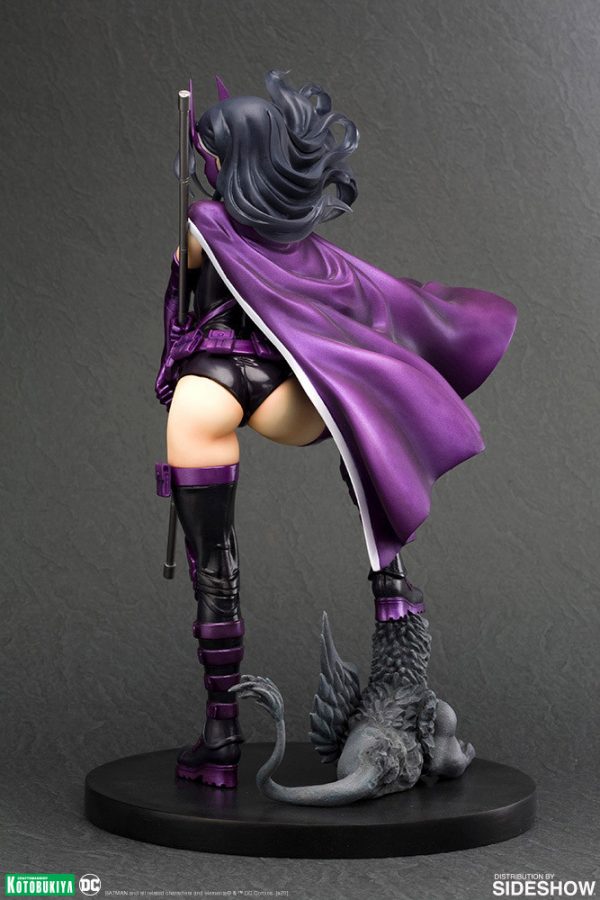 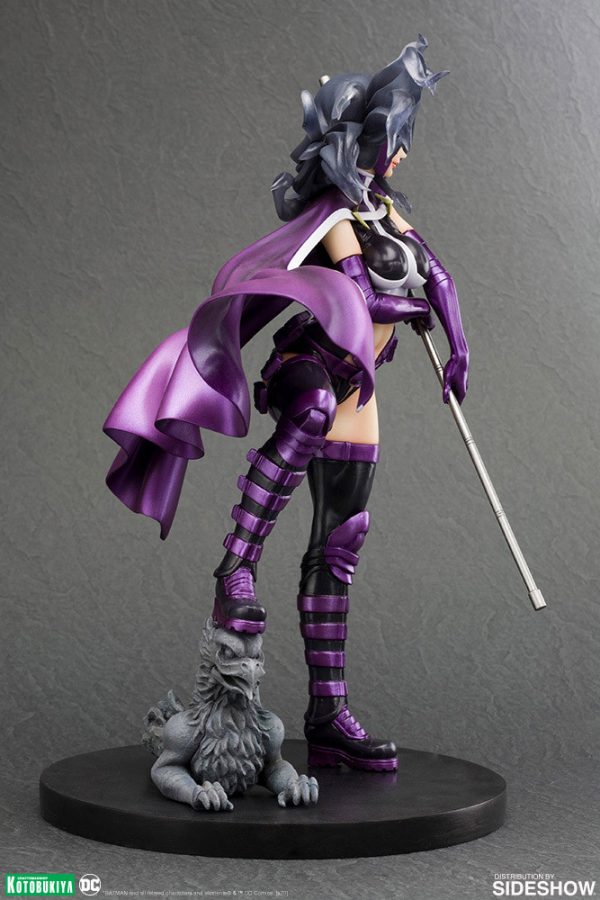 After seeing her parents murdered as a young child, Helena Rosa Bertinelli swore to exact revenge and protect Gotham from its villains. Donning a costume with a similar motif as Batman, the vigilante Dark Knight Daughter, Huntress is born! With Huntress’s reappearance in the DC Universe in The New 52 with the origin as the daughter of Earth 2’s Batman, she has since been gaining notice and popularity.

Huntress is now reborn in the BISHOUJO series illustrated and stylized by the beloved illustrator, Shunya Yamashita. Huntress can be seen wearing her costume from the 2000’s famous comic book story arc Batman: Hush. In a pose showing off her ease in the bo staff arts (bojutsu), Huntress stands at the ready with a dignified expression showing that there is no compromise towards evil. This second edition statue also features a renewed base and package.