With the first trailer set to land this Thursday, a poster has been released for the Jordan Peele-produced Candyman, a ‘spiritual sequel’ to the cult 1992 horror, which you can check out here along with the briefest of teasers… 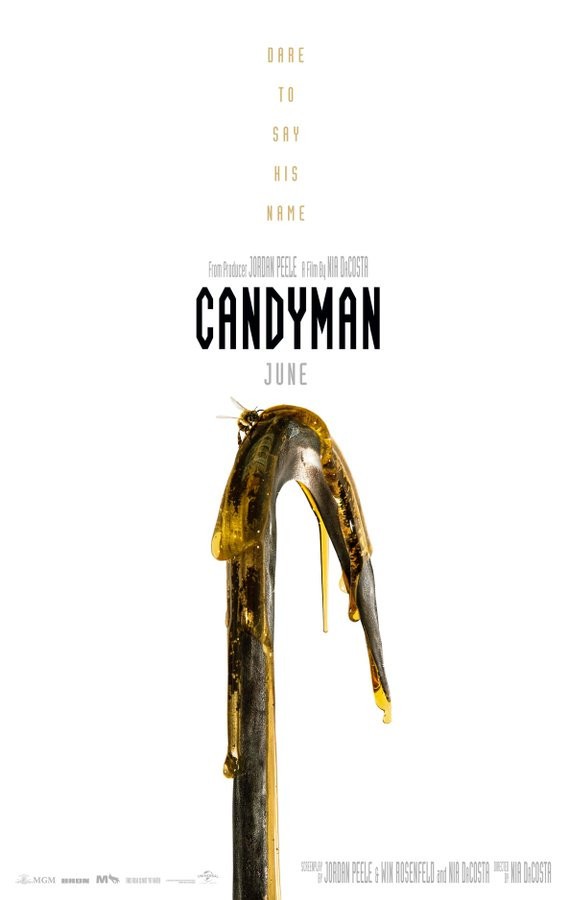 @RorMachine Prepare to be hooked. The first trailer for #Candyman drops Thursday. pic.twitter.com/u8NoYVLRHj

Candyman is set for release on June 12th.