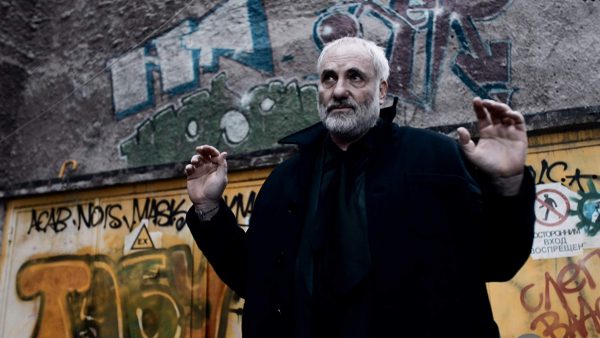 Having recently confirmed the casting of Game of Thrones favourite Kristofer Hivju, The Witcher‘s second season has now filled the role of one the source material’s most iconic characters in the form of Killing Eve‘s Kim Bodnia.

According to Deadline, Bodnia will take the role of Vesemir , one of the oldest Witchers in the Continent, and something of a father figure to Henry Cavill’s Geralt of Rivia.

Commenting on the casting, The Witcher showrunner, Lauren Schmidt Hissrich said “I am so thrilled to welcome Kim Bodnia to the cast of The Witcher. I have admired his unique talents in shows like Killing Eve and The Bridge, and cannot wait for him to bring strength, tenacity, and warmth to the character of Vesemir, who is such an integral part of our upcoming season.”

SEE ALSO: The Witcher remains the biggest TV series in the world 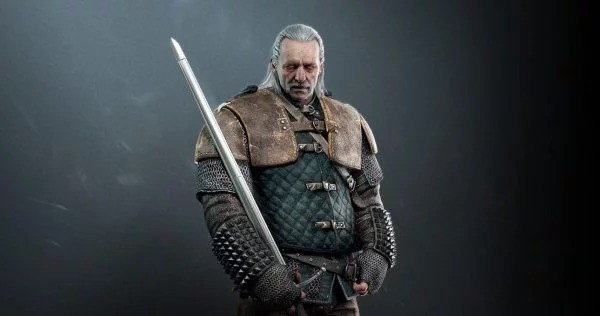