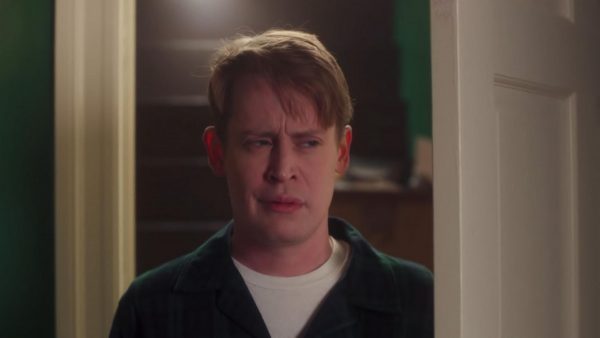 Macaulay Culkin is now part of the American Horror Story franchise, recently being added for the upcoming tenth season.

Creator Ryan Murphy announced the cast members with a video posted to his Instagram, featuring the song “Dead of Night” by Orville Peck. Is that a clue at the upcoming season’s theme? There is still no word on the theme or release date yet.

This marks the return of Paulson and Peters as the series mainstays took a break during the latest season, American Horror Story 1984. The same goes for Kathy Bates as well.

Are you excited for Season 10 of American Horror Story? What do you make of this casting news? Share your thoughts in the comments below or on our social channels @FlickeringMyth… 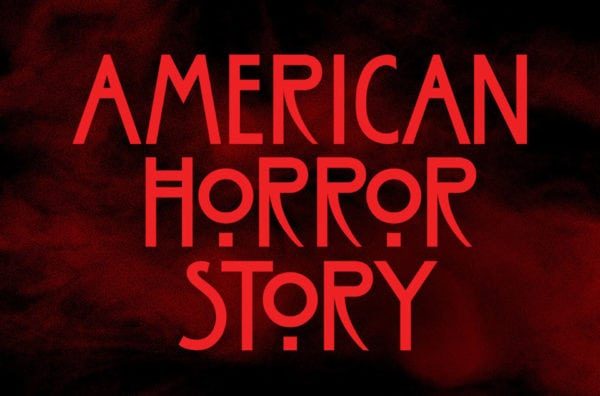