Michael Peña is hoping he will return once more for Ant-Man 3 and expects the film to shoot next year. 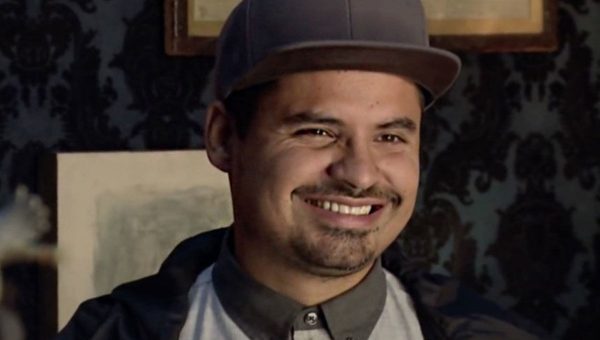 This time next year, this new phase of the Marvel Cinematic Universe will truly be in full swing and this is when Michael Peña expects Ant-Man 3 to start filming.

Peña has appeared in the past three movies as Luis and told Coming Soon that he would love to return again: “For the last one, I didn’t really know what capacity I was going to come back in or if I was going to come back. I think they’re a year away from filming, I think it would be great if I could do a third one. But you never know, especially with all the stuff that happened in Endgame. Right now, Marvel’s in a situation where they can crush some expectations, they’re gonna have to crush some expectations of other characters, not just mine, so hopefully, I make the cut.”

If Peña is right about the filming timetable, that would likely mean Ant-Man 3 would be on track for a 2022 release alongside the previously confirmed Black Panther II. Fingers crossed we find out something more concrete soon. 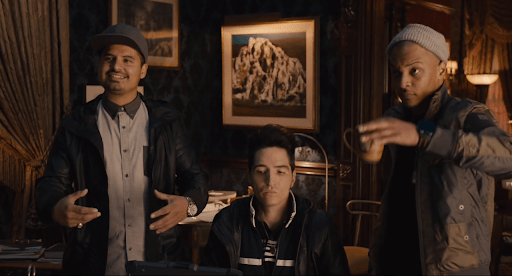