Days after the official announcement that Peyton Reed has signed on to direct the third instalment in the Ant-Man franchise, Hank Pym actor Michael Douglas has confirmed he will be returning and expects to begin his principal photography in January 2021. 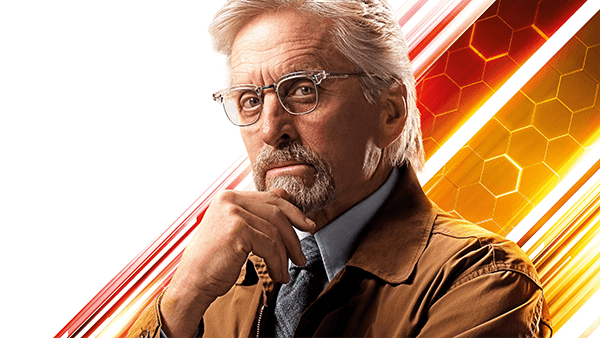 “The Marvel world has really been a blast!” the actor stated during an interview with Collider. “I love them, I’m having a great time. We’re starting a third [Ant-Man movie] in the beginning of January 2021.”

Douglas will return alongside Paul Rudd who is expected to return for his fifth appearance as Scott Lang, and he’ll presumably once again be joined by Evangeline Lilly as Hope Van Dyne and Michelle Pfeiffer as Janet Van Dyne.

With principal photography beginning in January 2021 according to Douglas, this would potentially point to a 2022 release date. If the studio is aiming for a 2022 date, this would place it in Marvel’s Phase Five lineup which includes Black Panther 2, Guardians of the Galaxy Vol. 3, Captain Marvel 2, Blade, and Fantastic Four. 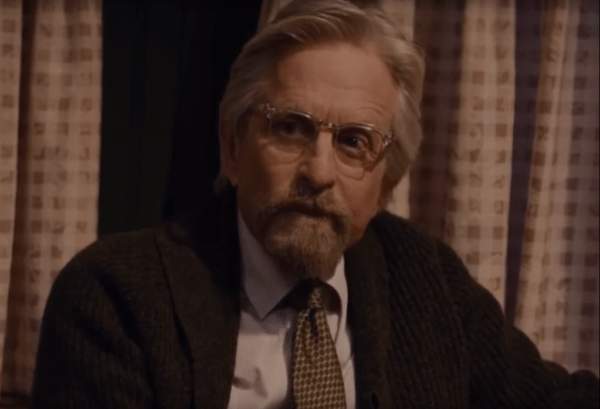 Are you excited about a third Ant-Man movie? Are you glad Michael Douglas will be returning as Hank Pym? Let us know in the comments below or tweet us @flickeringmyth…