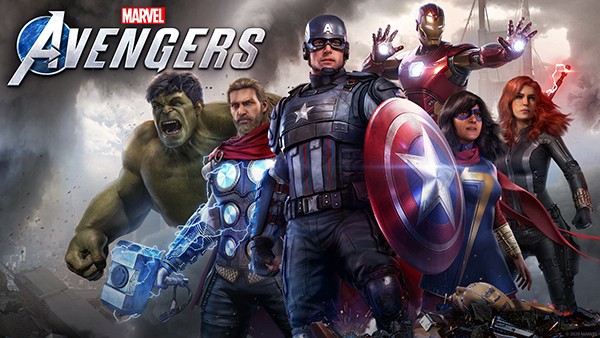 Having been pushed back some six months to allow for “fine tuning and polishing,” Square Enix has released a new trailer for Crystal Dynamics’ Marvel’s Avengers, as well as unveiling details of the various pre-order bonus content and a special Earth’s Mightiest Edition of the game. First up, here’s the new trailer…

Those who pre-order the game from participating retailers will receive either a limited-edition pin set, patch set, SteelBook, or digital comic book, along with guaranteed access to the Beta, an exclusive nameplate, and a Marvel Legacy Outfit pack featuring costumes inspired by moments from the comics that define each hero.

Anyone who pre-orders via the PlayStation Store will receive additional pre-order bonuses, including a Ms. Marvel “Talk to the Hand” emote and “Marvel’s Avengers: Hex Pattern Logo” dynamic theme. The Digital Edition also includes an exclusive Ms. Marvel nameplate and 1,000 credits which can be used towards Super Hero customizations, as well as 72-hour early access when the game launches in September 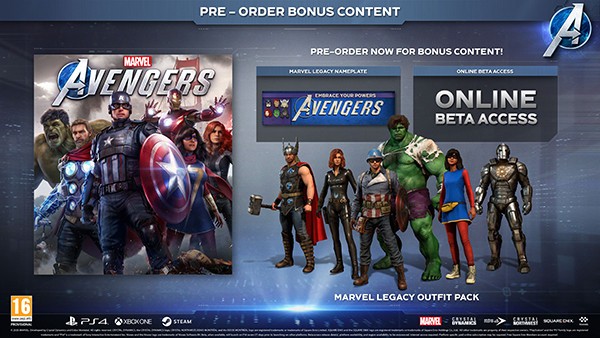 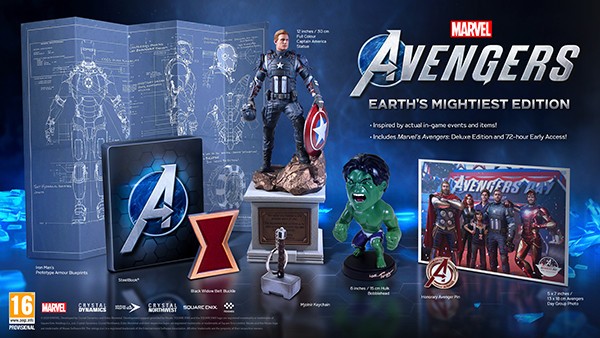