News broke this week that legendary actor Kirk Douglas has passed away and now his son Michael Douglas has issued a statement. 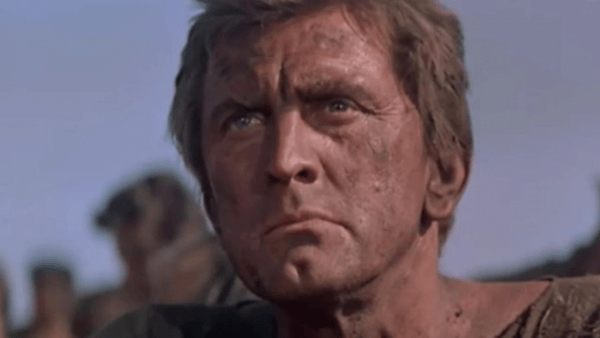 There is no question that Kirk Douglas is one of the true icons of Hollywood cinema and the industry lost one of its legendary figures when the Spartacus actor passed away this week at the age of 103.

His son Michael Douglas, a Hollywood icon in his own right, has now issued a public statement on the passing of his father:

“It is with tremendous sadness that my brothers and I announce that Kirk Douglas left us today at the age of 103. To the world he was a legend, an actor from the golden age of movies who lived well into his golden years, a humanitarian whose commitment to justice and the causes he believed in set a standard for all of us to aspire to. But to me and my brothers Joel and Peter he was simply Dad, to Catherine, a wonderful father-in-law, to his grandchildren and great grandchild their loving grandfather, and to his wife Anne, a wonderful husband.”

Kirk certainly lived a long life and his many film performances will continue to entertain movie lovers for generations to come. What is your favourite Kirk Douglas film? Let us know in the comments or on social media @flickeringmyth… 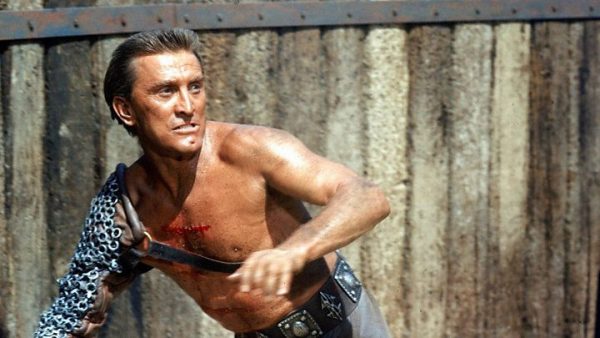