Following the arrival of the first trailer for Mortal Kombat Legends: Scorpion’s Revenge, Warner Bros. has now officially announced the home entertainment release of the R-rated animated movie which arrives on 4K Ultra HD and Blu-ray on April 28th; check out the cover artwork and special features details here… 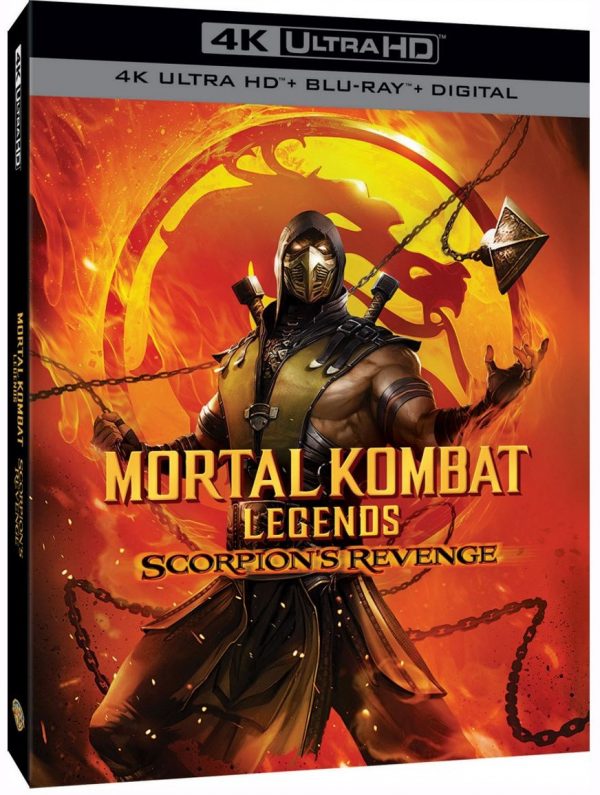 From Epic Game to Extreme Animation – Mortal Kombat co-creator Ed Boon and the filmmakers reveal the creative process behind adapting the best-selling game to an all-new animated film.

The Savage Sound Design of Mortal Kombat Legends – This hard-hitting audio exploration reveals the art of designing the sonic language of the fight scenes.

Mortal Kombatants – Dive deep inside the cast of characters to reveal their unique abilities, signature moves and backstories.

Filmmaker Commentary – Producer Rick Morales and screenwriter Jeremy Adams sit down for an insightful audio commentary that reveals the process of creating a compelling animated film based on one of today’s most popular fighting games. 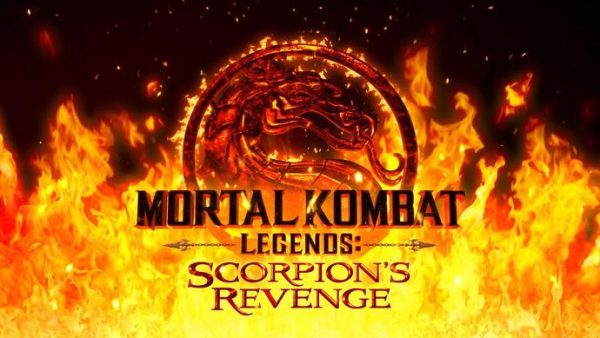