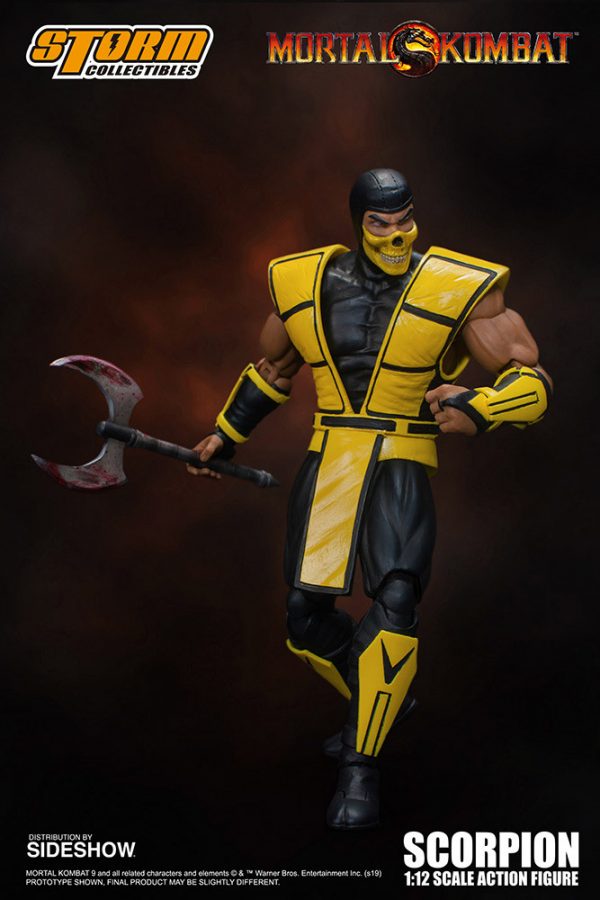 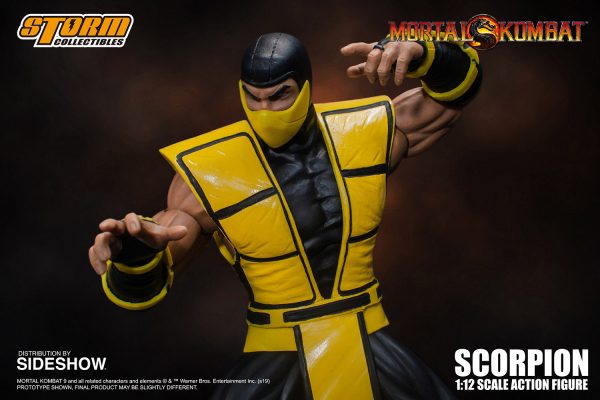 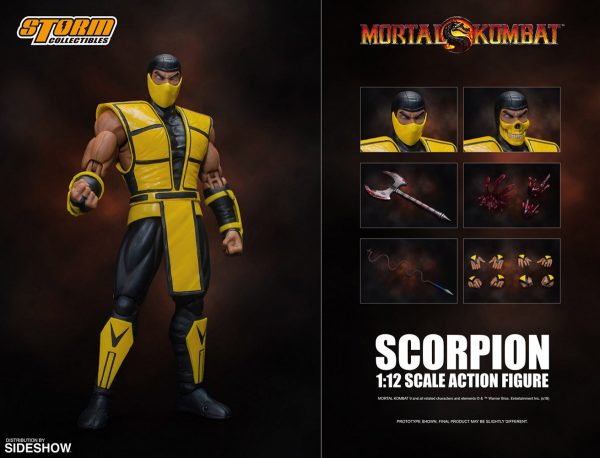 Scorpion Hanzo Hasashi was once a member of the Japanese Shirai Ryu ninja Clan. Given the name Scorpion for deadly fighting skills, his life was blessed with glorious kombat in the name of his Grand Master. His signature move is his spear and hellfire. When his mask is removed, his head is a (flaming) skull. Scorpion is a fan favorite, appearing regularly since Mortal Kombat Klassic. 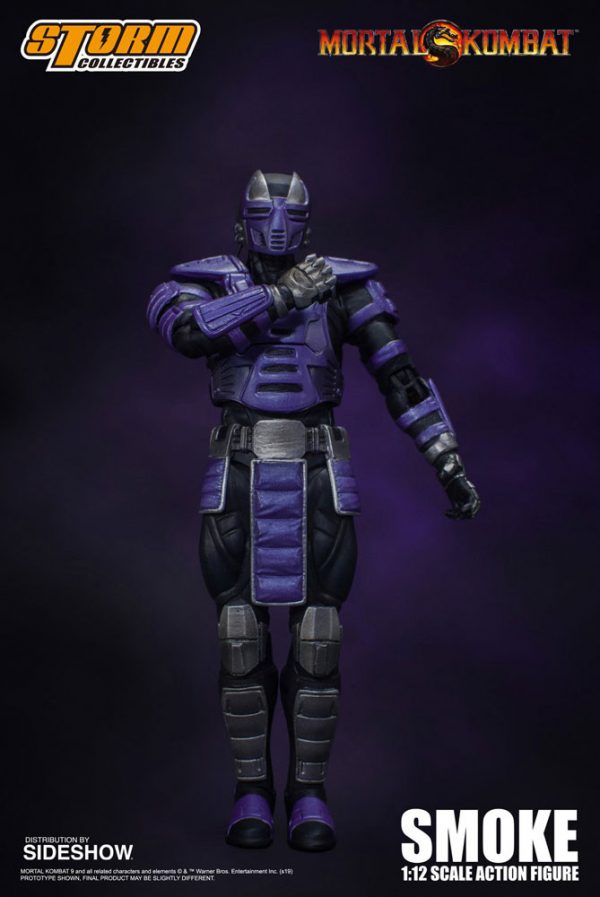 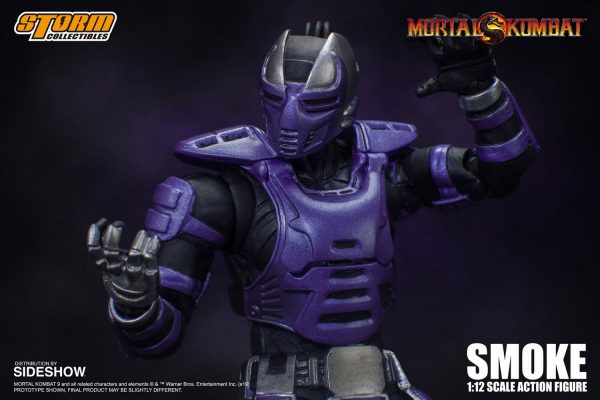 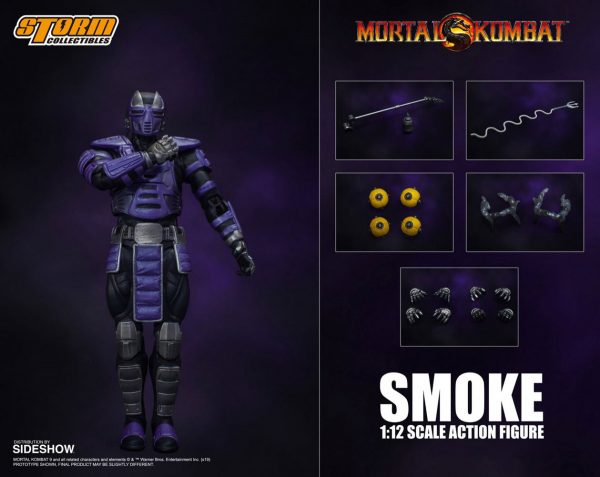 Originating from Prague, Tomas Vrbada was recruited by the Lin Kuei for his impressive ability to escape capture. Able to transform into a wisp of smoke, his talent has proved useful on countless missions. Smoke has no memory of his childhood. His only family is the Lin Kuei, more specifically the younger Sub-Zero, who is like a brother to him. It has been Smoke’s hope that through the Lin Kuei he will discover his past-and the origin of his power. 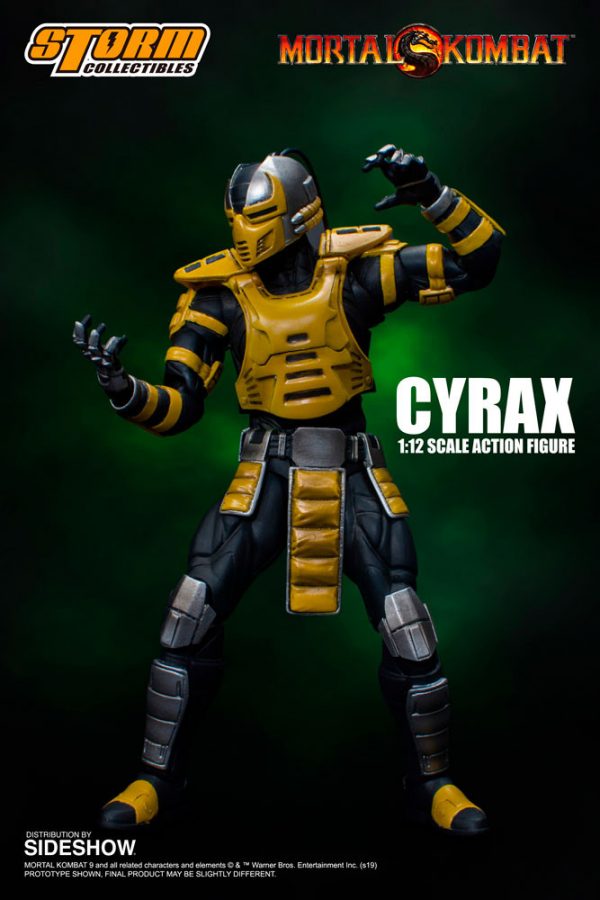 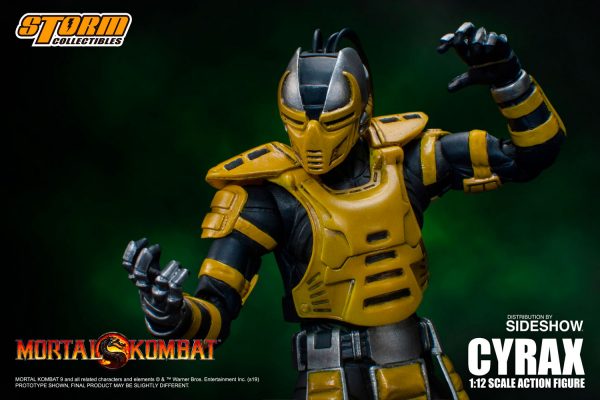 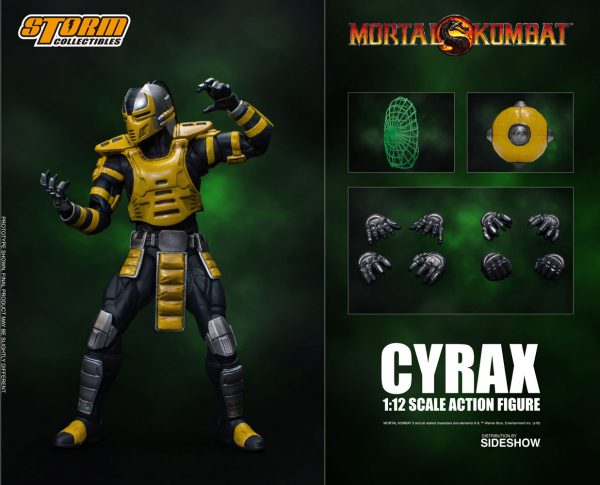 A skilled Motswana warrior, Cyrax relies on his natural fighting ability, his chi, to carry out Lin Kuei missions. He is proud to serve, but when the Grand Master initiates a program to convert the clan into cyborgs, Cyrax resists. He is reluctant to lose his humanity, which he believes is more effective than any mechanical augmentation. He has contemplated leaving the clan, fearing that it is no longer an organization of honorable assassins. 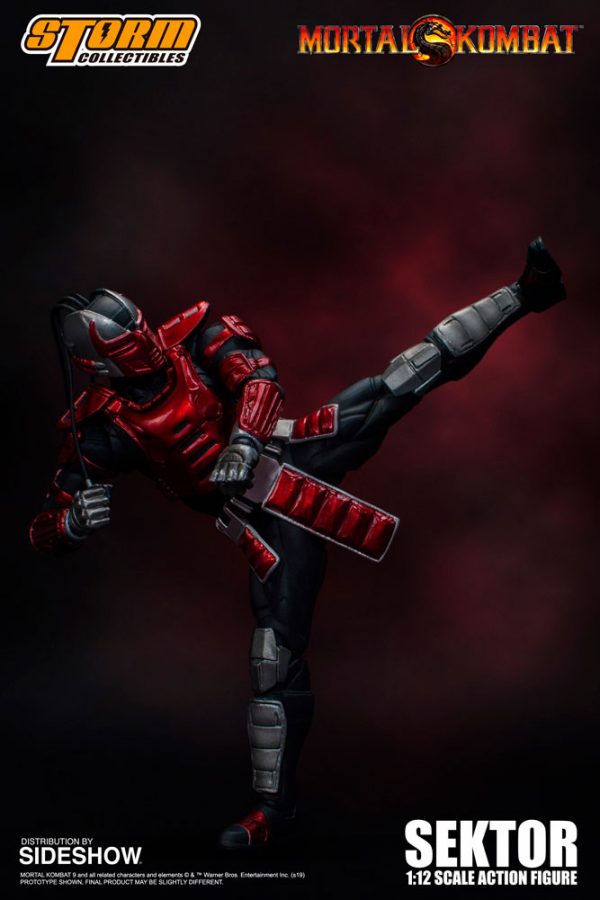 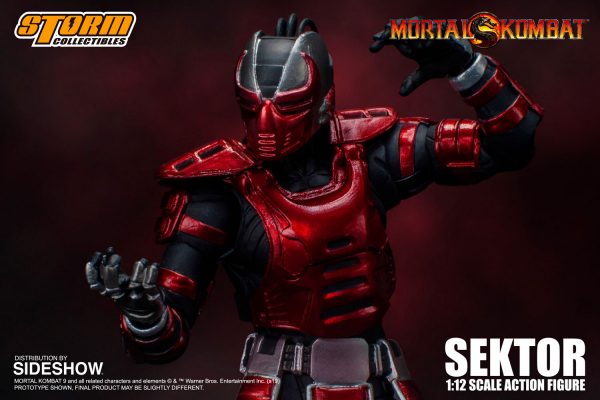 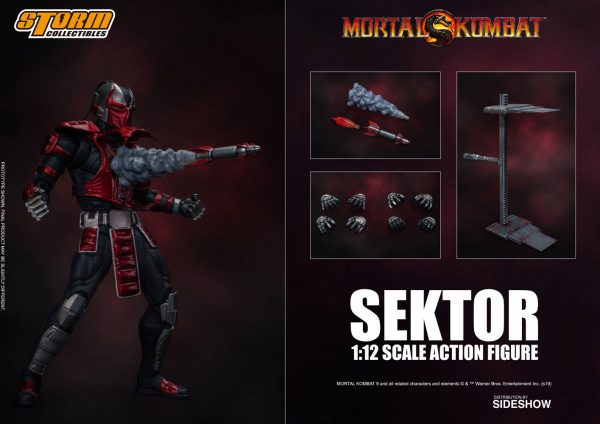 The son of the Grand Master, it was never in question that Sektor would join the Lin Kuei. What pleases the Grand Master is the degree to which his son relishes the life of an assassin. The secretive clan allows Sektor to express his darker nature, using any means necessary to complete his tasks. Hired by Shang Tsung, his current assignment is to attend the Mortal Kombat tournament and eliminate Earthrealm competitors. Though this mission will put his clan in good standing with Shao Kahn, Sektor’s ultimate goal is to supplant his father as Grand Master of the Lin Kuei.