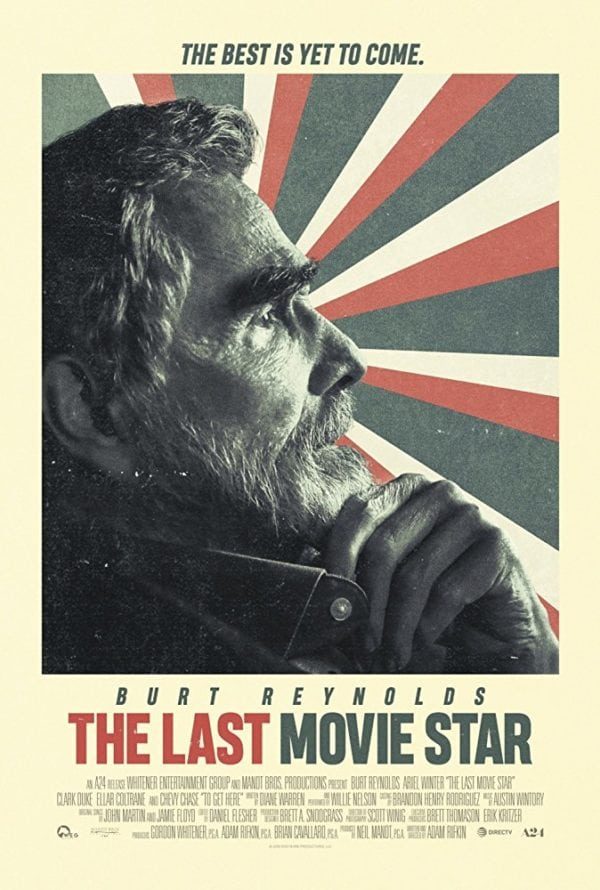 This rites of passage road trip movie written and directed by Adam Rifkin does everything perfectly. By casting possibility one of the greatest acting cautionary tales in a pivotal role, Rifkin handed the late Burt Reynolds one more shot at redemption. Having distanced himself from Boogie Nights which could have triggered a career resurgence, The Last Movie Star offered Reynolds a much needed opportunity for reflection. Swan songs all too often see Hollywood legends playing it safe either by phoning in performances, or worse still hiding behind supporting roles. However what Burt Reynolds proved here is that on screen he remained an acting impresario of formidable force.

Buried beneath the character of Vic Edwards is an apology to all those who Reynolds ever slighted. A performance of unbridled bravery which can only be made whole by decades of dire decisions, poor choices and missed opportunities. Lost loves are acknowledged, forgiveness sought and epiphanies experienced as the actor digs into his own back catalogue for catharsis. Rifkin uses old interviews and moments of meta movie magic alongside more conventional road trip tropes to underpin this personal exploration. 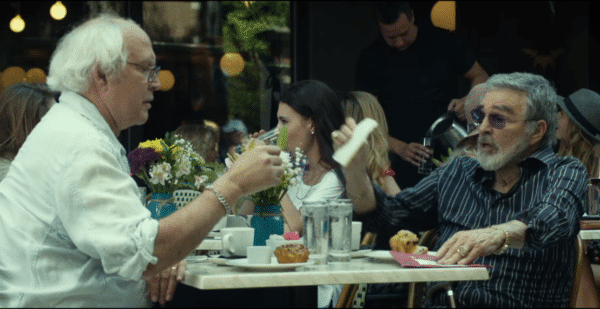 Stepping back down memory lane and casting his mind over decades of memories amassed he instils Edwards with a pathos and poignancy which seems effortless. Acting opposite an understated Reynolds, Ariel Winter shares a subtle screen chemistry with him, which morphs from screaming teen into dutiful daughter without feeling forced. In countless scenes he is magnanimous enough to dial it down allowing her space to make their moments better. Although Rifkin touches on the generational differences by incorporating the impact of social media on numerous issues that is not what stays with you. Celebrity careers are made differently these days, meaning film star fame for fifteen minutes is open to anyone.

What production company A24 and Adam Rifkin have done is not only offer a screen icon closure, but made sure to celebrate a career of choices made for friends long since laid to rest. Burt Reynolds will be remembered as a great screen actor who let his heart override his head, but at no point let those choices diminish that talent. The Last Movie Star will stand as testament to that fact and everyone fan or otherwise should watch it.