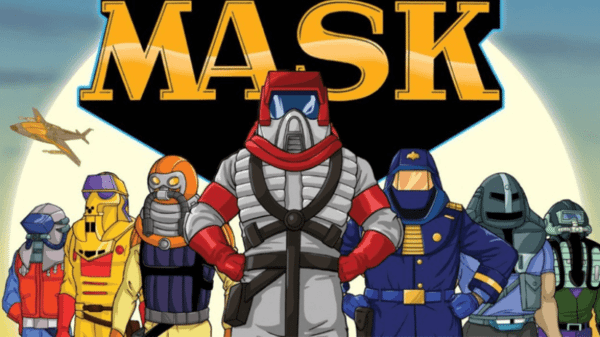 Remember M.A.S.K.? The Mobile Armored Strike Kommand force action figures and subsequent cartoon show from the ’80s? Well, Paramount and Hasbro hope that you do, because they’re still moving forward with their big-screen adaptation, to which Straight Outta Compton‘s F. Gary Gray has been attached since 2018.

How do we know? Well, according to THR, the studio have hired Bad Boys for Life co-writer Chris Bremner to tackle the screenplay.

With filming having recently wrapped on Hasbro Cinematic Universe (if that’s still a thing?) instalment G.I. Joe: Snake Eyes, Paramount appear keen to utilise Bremner’s franchise rejuvenation skillset for their latest action-figure adaptation. Bad Boys for Life is about to hit $400 million at the worldwide box-office, and he has also been tasked with writing National Treasure 3 for Disney.

Originally created by Kenner, M.A.S.K. is an action figure line and animated series that follows a task force – the Mobile Armored Strike Kommand – who battle the criminal organisation VENOM.

As always, let us know what you think about this using the comments section below, or by heading over to our Twitter page to continue the discussion… 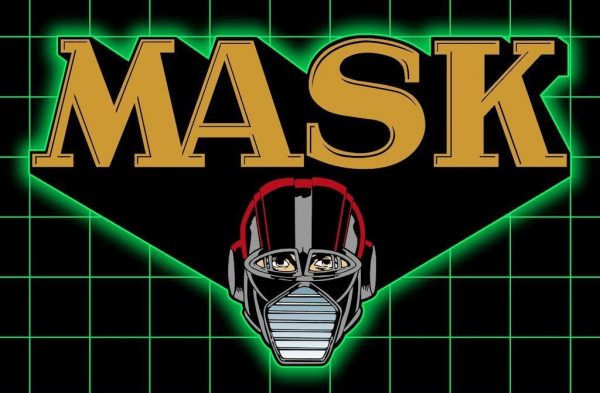