Pedro Pascal, one of the stars of Wonder Woman 1984, has revealed the motivations of his character. 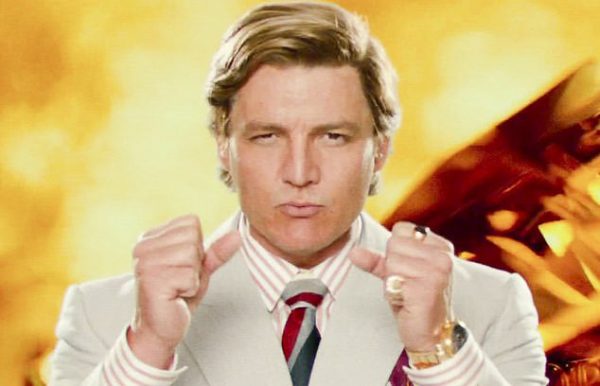 One of the new faces joining the Wonder Woman franchise for the next movie is Pedro Pascal, who is just coming off the massively successful Mandalorian. Pascal will be playing the businessman Maxwell Lord in Wonder Woman 1984 but what is his character all about?

Well, Pascal revealed some info to EW: “Max is a dream-seller. It’s this character who encompasses a component of the era which is, you know, ‘Get whatever want, however you can. You’re entitled to it!’ And at any cost, ultimately, which represents a huge part of our culture and this kind of unabashed — it’s greed. It’s fucing greed, of course. But it’s also about ‘How do you be your best self? How do you win?’ So he’s definitely the face of that version of success.”

Are you looking forward to seeing Pascal in Wonder Woman 1984? Let us know in the comments below and on social media @flickeringmyth. 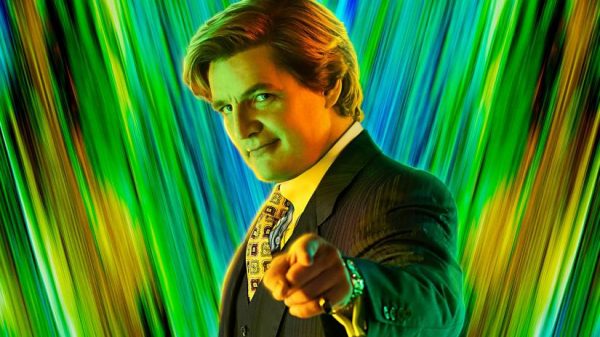 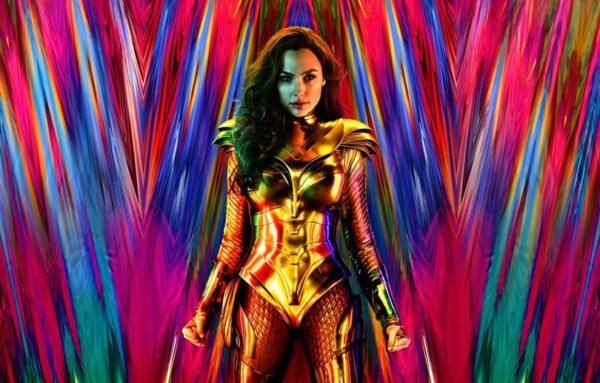