DC Comics celebrates eight decades of the Boy Wonder this March with the release of Robin 80th Anniversary 100-Page Super Spectacular, and the publisher is marking the occasion with a series of Decade Variant covers here which take us through the history of the iconic character; check them out here… 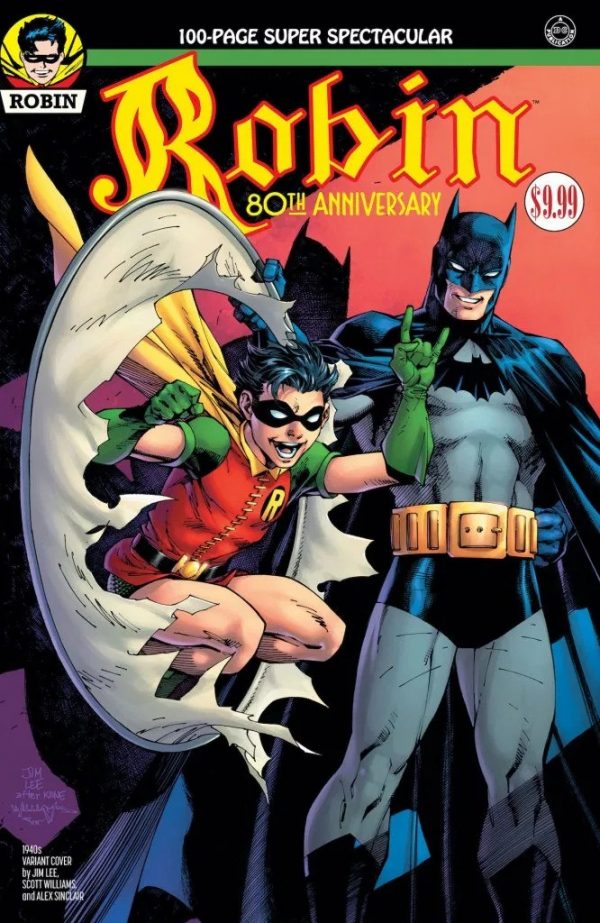 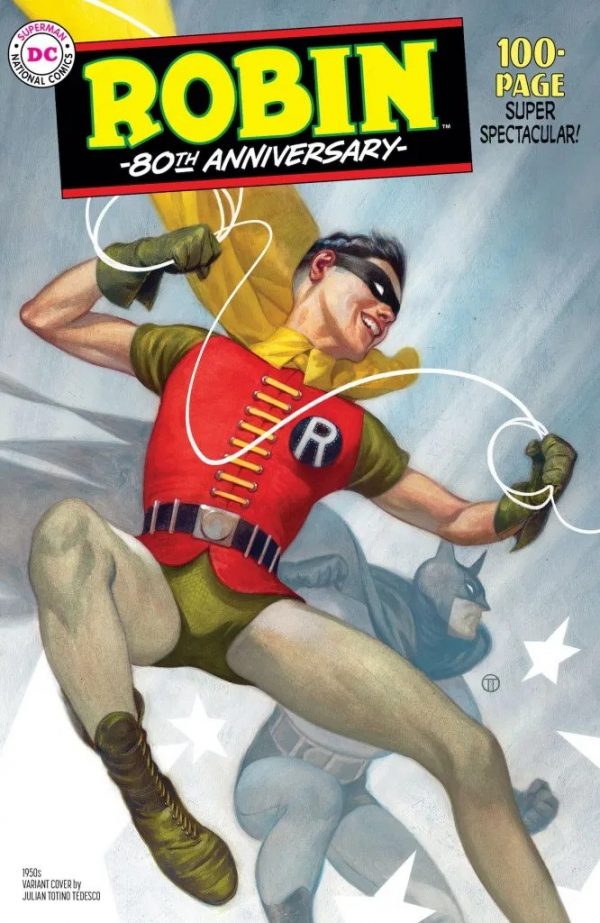 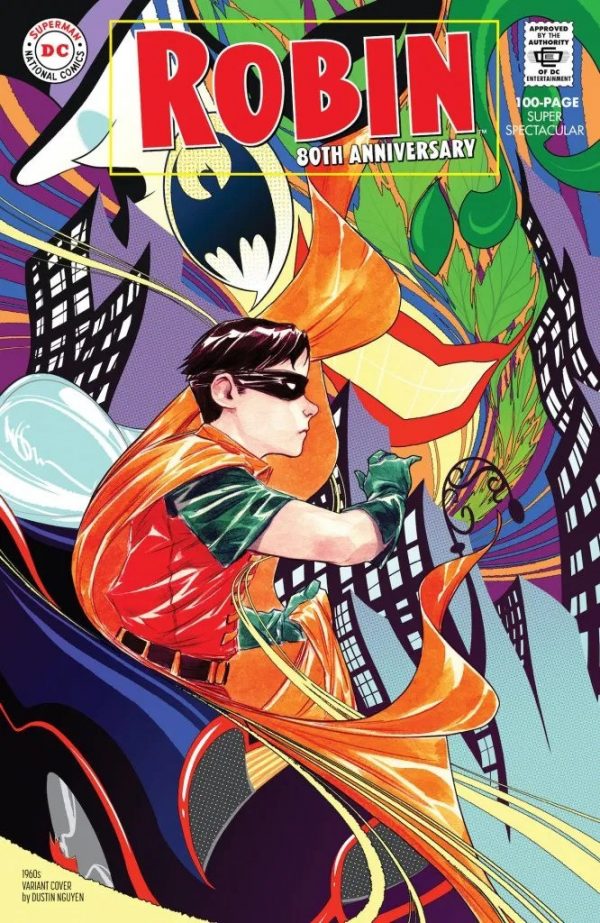 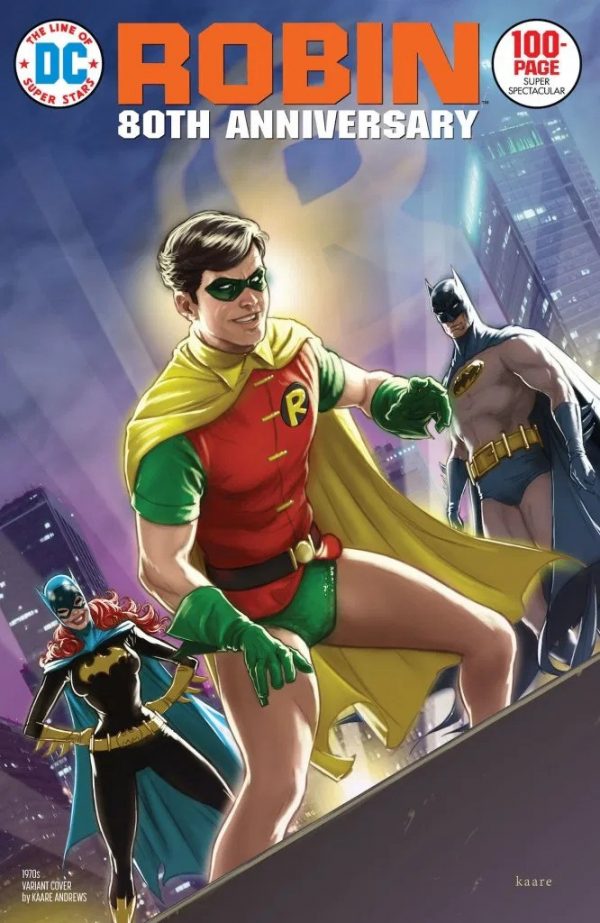 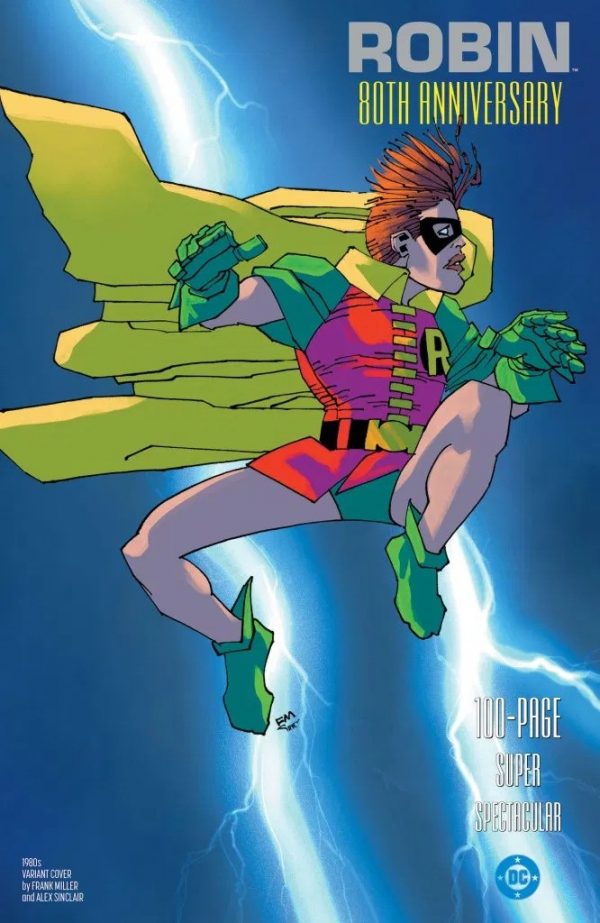 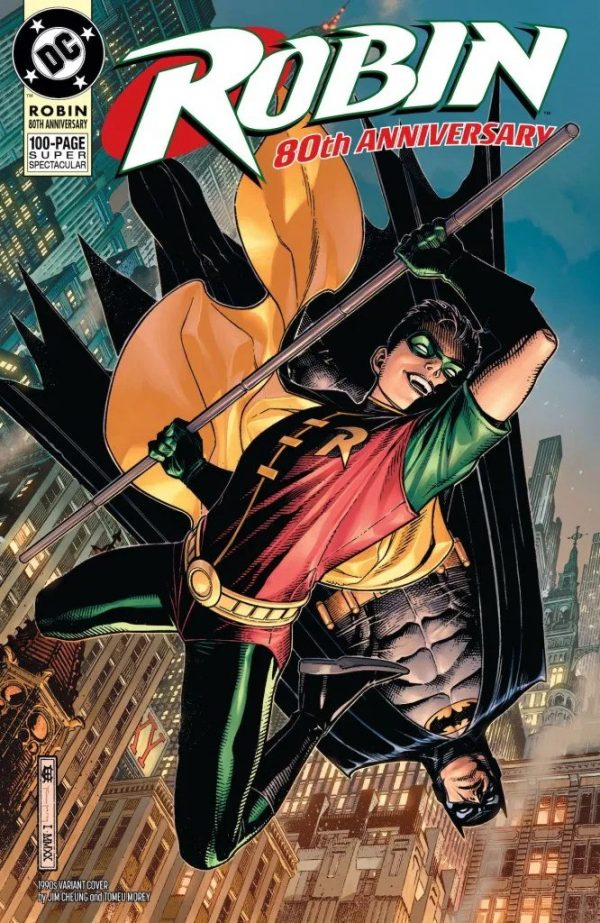 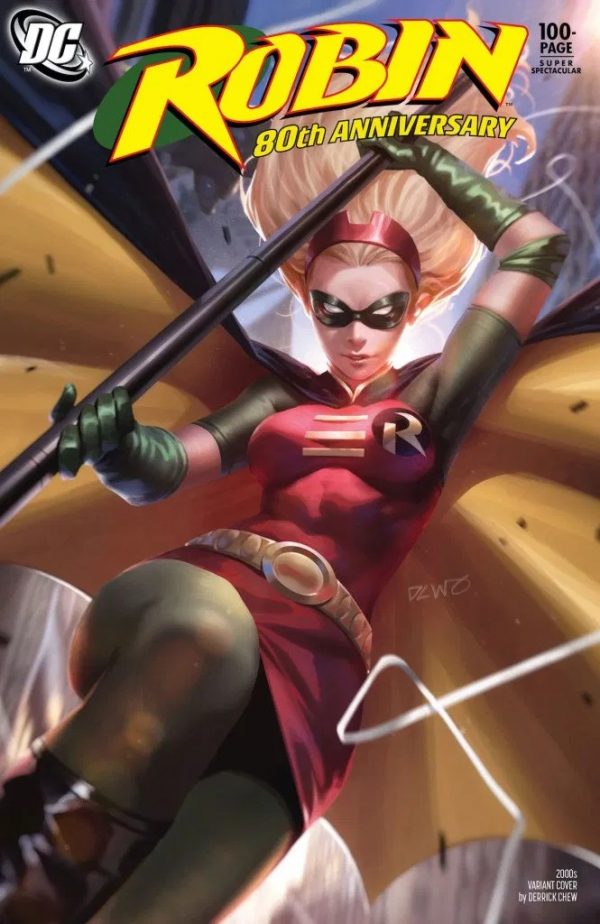 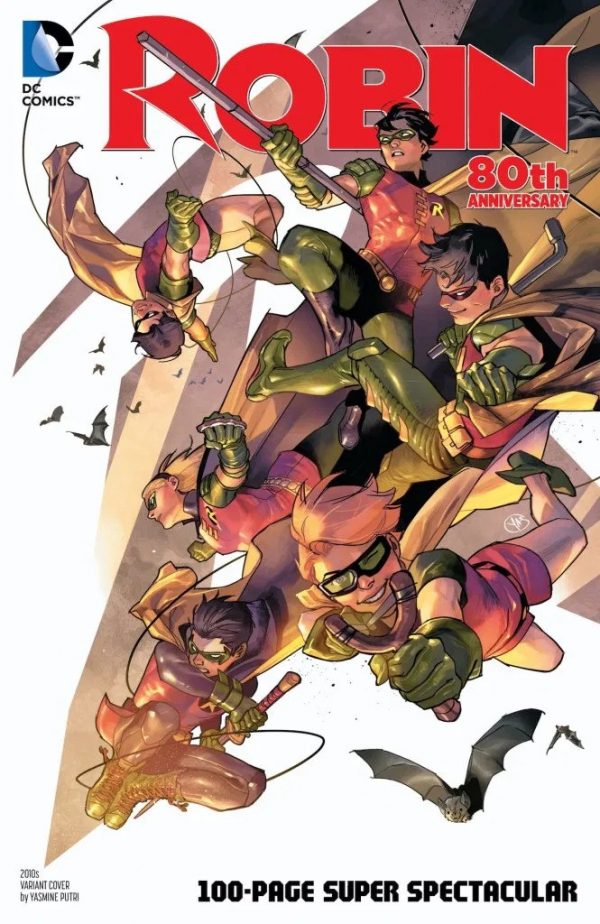 From the high-flying adventures of Dick Grayson to the tragedy of Jason Todd, the enthusiasm of Tim Drake and the arrogance of Damian Wayne, the persistence of Stephanie Brown and the rebelliousness of Carrie Kelley, the mantle of Robin has been worn by many, but always represents one thing: a hero.