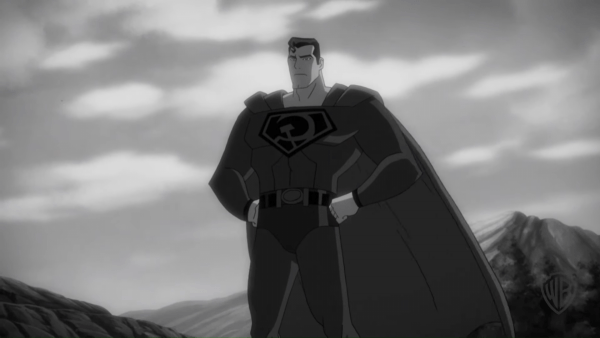 With less than two weeks to go until the digital release of Superman: Red Son, a clip has arrived online from the DC animated feature of a newsreel containing footage from the Russians of the ‘Soviet Superman’ in action; watch it here…

Based on DC’s famed Elseworlds tale from 2003, Superman: Red Son takes place in an alternate reality where the spaceship bearing the last survivor of Krypton crash lands – not in rural Kansas, but in Stalinist Russia. Can this Cold War-era Earth survive the coming of a Soviet Superman? 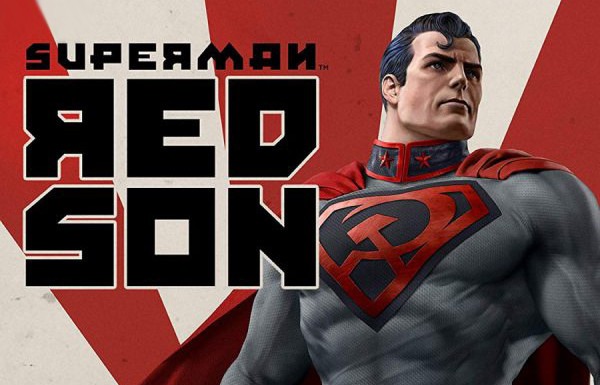