Kotobukiya has unveiled its 1:10 scale ARTFX+ Scout Trooper statue from Star Wars: Episode VI – Return of the Jedi statue which is available to pre-order now from Sideshow Collectibles, priced at $120.00; check out the promotional images here… 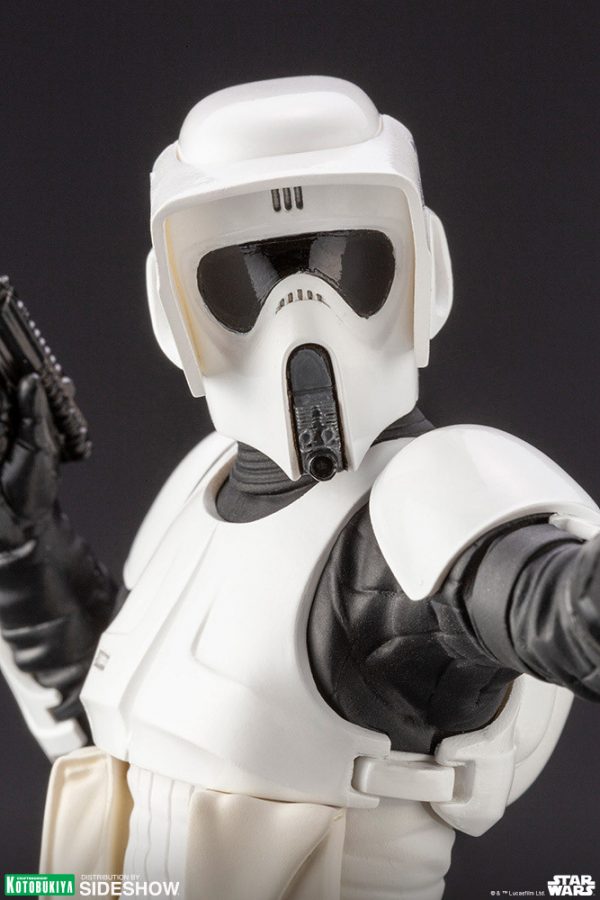 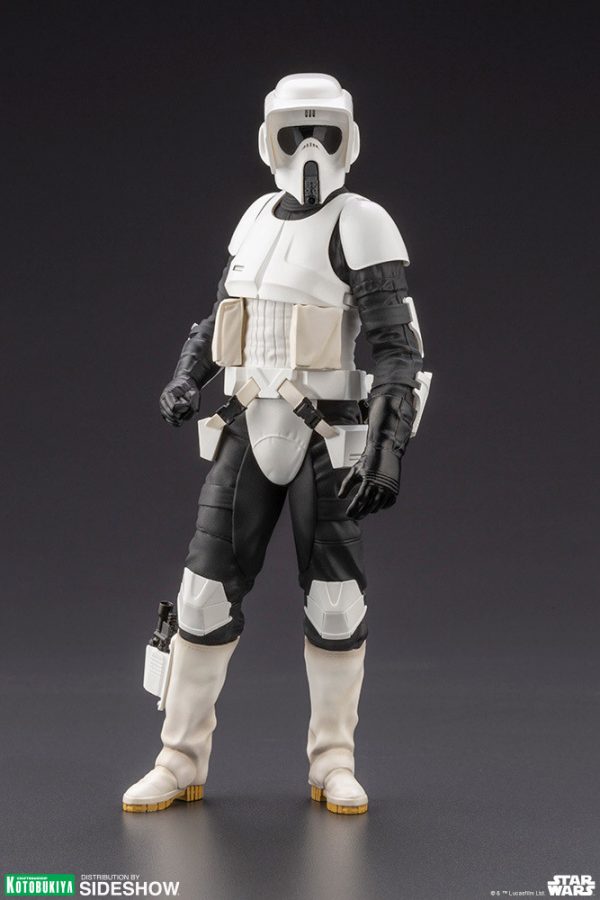 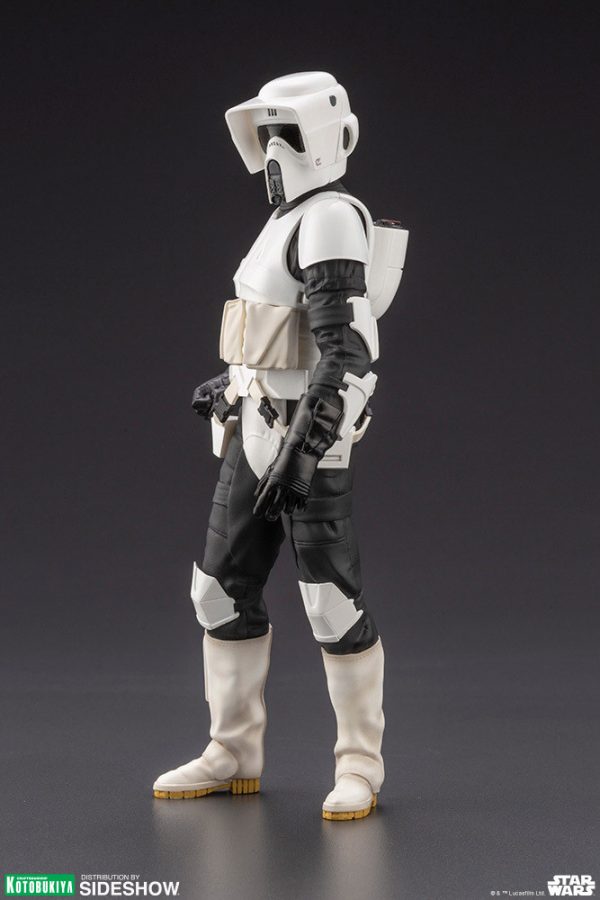 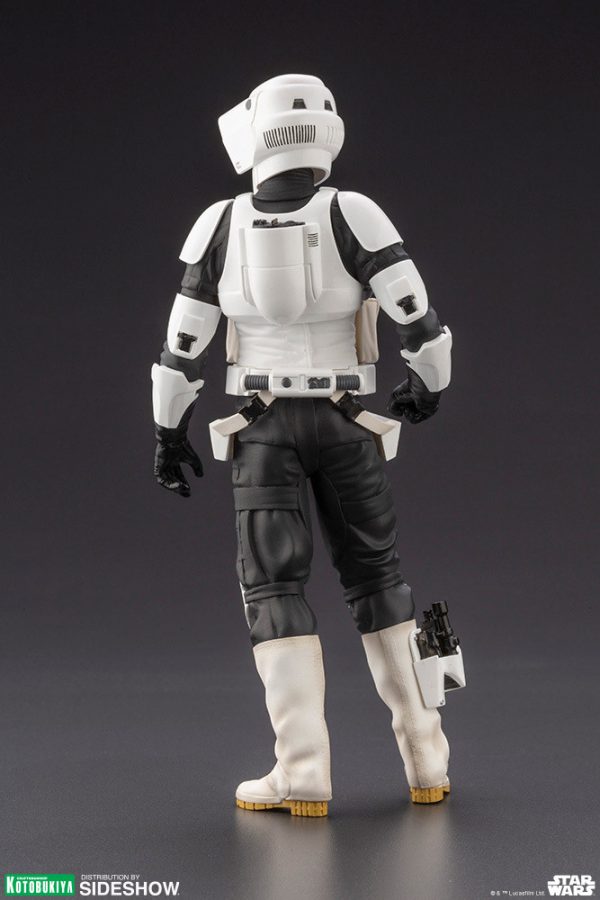 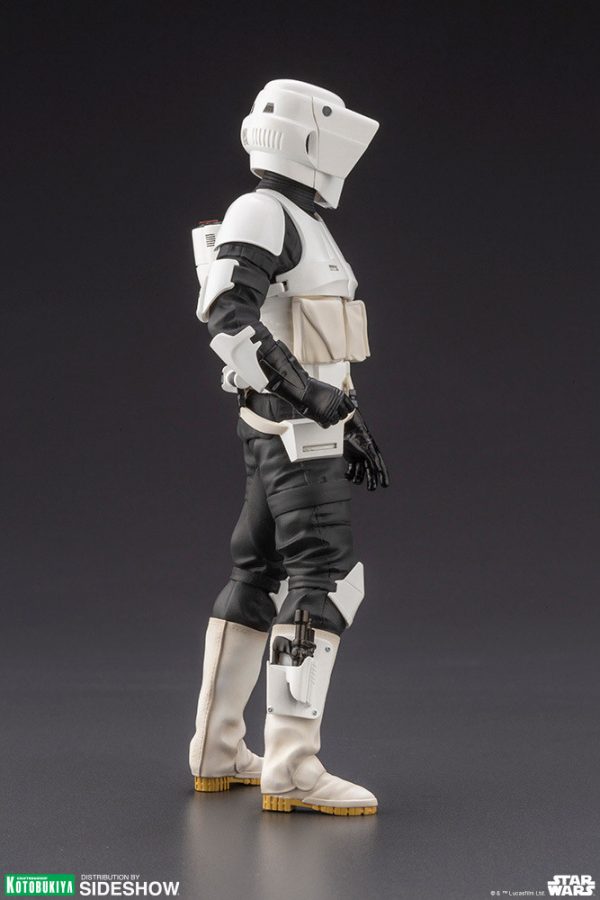 Scout troopers made their notable appearance in Star Wars: Return of the Jedi as they chased after Luke Skywalker™ and Princess Leia™ on their speeder bikes on Death Star’s shield generator on Endor.

This ARTFX+ Scout Trooper can be displayed conducting reconnaissance and infiltration with the included EC-17 hold-out blaster. ARTFX+ Statues are fun-to-assemble pre-painted snap-fit kits that can be easily put together in seconds without glue or modeling skill. The Scout Trooper stands just over 7 inches tall (1:10th scale) and looks great in any collection!