The BBC has revealed that it doesn’t plan on canceling Doctor Who despite the show’s decline in ratings.

Doctor Who has a fan-base all around the world and has cemented itself as a beloved sci-fi series across the decades. However, it’s recent ratings have fallen from past viewing figures, leading to questions about its future.

All fears can be put to rest, however, as the BBC’s programme chief Piers Wenger has stated there are no plans to cancel the show when asked about the ratings by Deadline:

“I worked on Doctor Who myself and produced it for many years and I can honestly say I don’t think it’s been in better health editorially. The production values have never been better. It’s also not just funded by the BBC, it’s funded by lots of international partners. It’s an incredibly important show for young audiences, it’s still watched by families in a world where there are fewer shows that have the power to do that. It will always be an important show for us and we’re a very long way from wanting to rest it.”

What did you think of Doctor Who‘s most recent season? Let us know in the comments below and on social media @flickeringmyth. 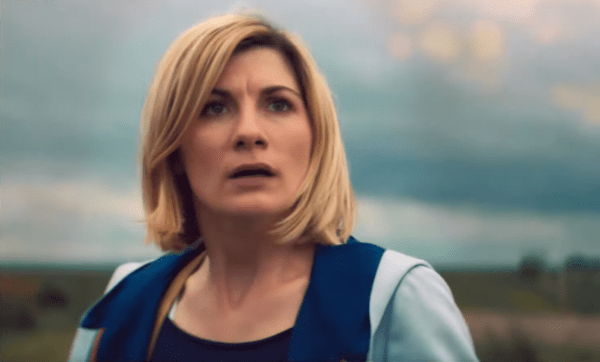