As The Witcher prepares for production on its second season, Netflix has added a new cast member to the series with Deadline reporting that Carmel Laniado (Dolittle) has joined as an original character created for the show. 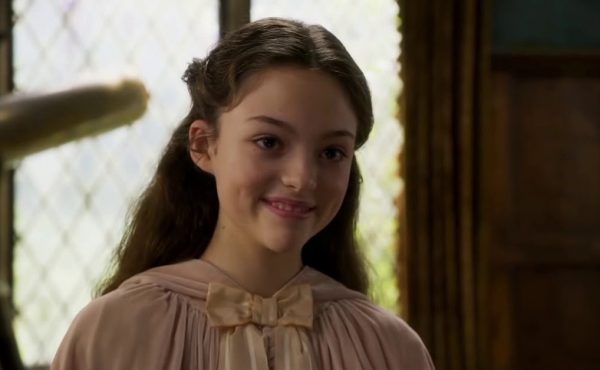 Laniado will play Violet, “a young girl whose playful and whimsical demeanour is a front for a smarter and more sadistic character.” She will appear in at least three episodes of the forthcoming season.

Filming will take place in the UK, Scotland and throughout Eastern Europe and will begin later this month for a 2021 release on the streaming service.

The Witcher‘s first season became Netflix’s most watched first season out of all of its original series with 76 million households watching. While a future beyond its second season isn’t assured yet, Witcher showrunner and writer Lauren S. Hissrich has said she plans for several more seasons of the hit fantasy series.