Wired Productions and indie developer Camel 101 have announced they will be bringing the psychological horror Those Who Remain to Xbox One, Playstation 4 and PC on the 15th May.  Nintendo Switch players will be able to experience the horror later this summer. 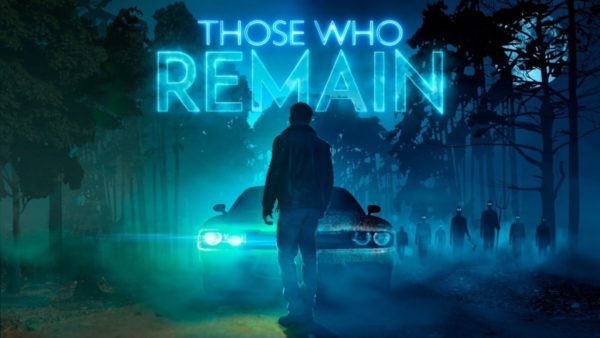 Those Who Remain takes players to Dormont, a once sleepy town that is being plagued by secrets and mysterious disappearances as it is torn away from the fabric of reality.  Players will take the role of Edward, a man with the perfect life but who is in danger of ruining it for an affair.  After a few drinks Edward sets out to put right the mistakes he made in his personal life, blissfully unaware that he will need to survive the night as the unspeakable evils in the shadows put Edward’s sanity and morality to the test.

For Edward, visiting the Golden Oak Motel on this particular night will certainly change his life forever.

Set in the sleepy town of Dormont, a town in a spiralling split from the fabric of reality, warped by darkness and the deeds of the Citizens who reside, Those Who Remain is a story driven first-person adventure-thriller combining a deeply atmospheric game world with unnerving and tense psychological horror that delves deep into the human psyche.

Those Who Remain will release on Xbox One, PS4 and PC on 15th May and will be available in both a Standard and a retail-exclusive Deluxe Edition for PS4 and PC. 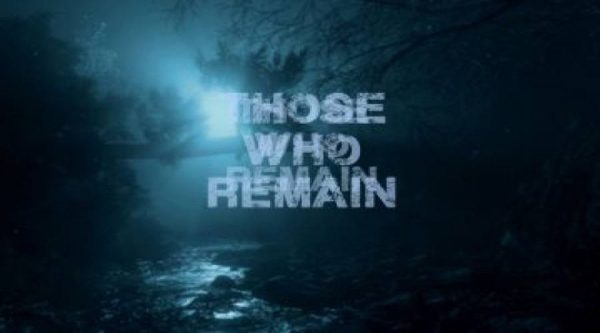