In this video review, EJ reviews the latest Pixar film, Onward. With the high standards set by the brand’s usual work, join EJ as he dives into why this one feels a bit lackluster in comparison. Though a strong cast and massive potential can make up for some of the weaker moments. Watch the review below, and be sure to head on over to our YouTube channel for more videos and exclusive content… 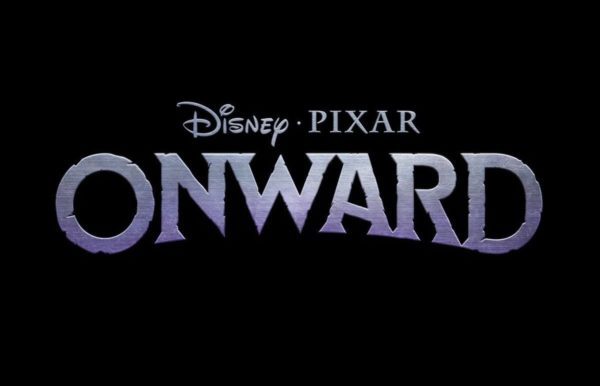