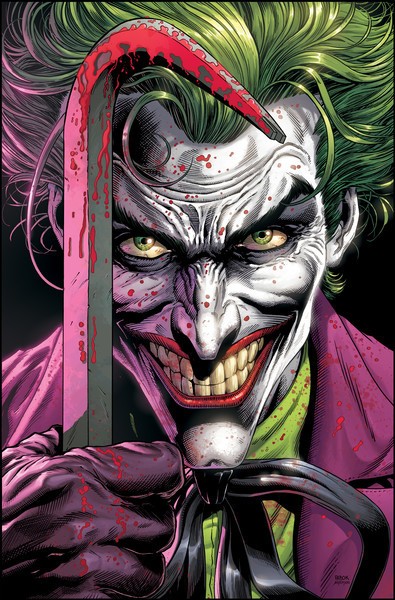 Three Jokers builds out of a twist Johns made in his final Justice League story of the New 52 that there have in fact been three separate Jokers who have plagued Batman throughout his crime fighting career. Since that reveal in 2016 that launched the DC Rebirth line, it has not been discussed very much as Johns began plotting out Doomsday Clock, which eventually switched to a bi-monthly release schedule and hit with multiple delays, further postponing Three Jokers. The miniseries will delve into the mystery of the three Jokers as Batman, Batgirl and Red Hood investigate. 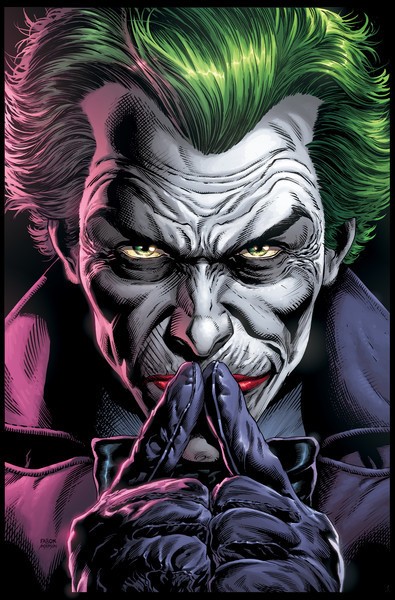 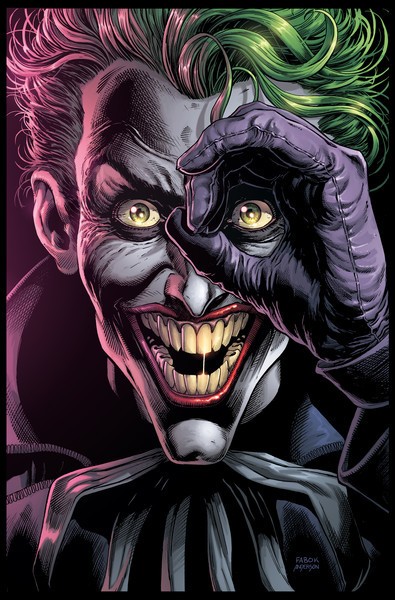 The official synopsis for the series from DC reads:

At the 2018 Fan Expo comic-con, Fabok spoke about his work on the miniseries and how he and Johns were challenging themselves with the story, explaining a bit as to why it was taking so long to develop. “Very early on Geoff and I really established the rules for this book. Look at what Geoff is doing on Doomsday Clock. He’s exploring a lot of that old school, nine-panel, Alan Moore-esque type of storytelling. I’m exploring that in this book artistically and have put rules on myself that is very opposite to the way I’ve drawn things before. Everything before was big, widescreen, four-panel pages, sometimes the stuff is bleeding off the panels. This is to a specific rule set. It’s really pushing me artistically and I feel this is the best work I’ve ever drawn and so confident about this book it will be the book I’m remembered for for the rest of my life.”