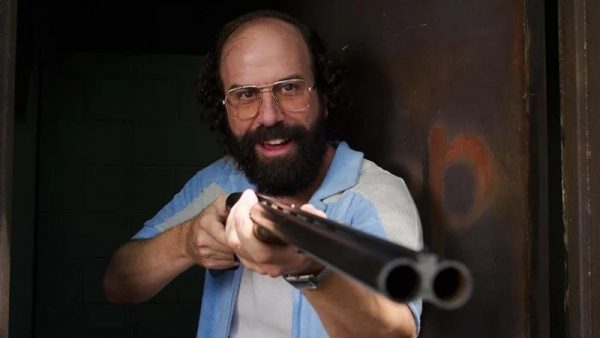 Last month it was announced that Priah Ferguson (Erica Sinclair) has been upped to a series regular for the fourth season of Stranger Things, and now Deadline has revealed that she’ll be joined by Fleabag star Brett Gelman.

Gelman plays Murray Bauman, a journalist-turned-conspiracy theorist who was introduced into Stranger Things in season two and had a significant role last season alongside David Harbour’s Hopper and Winona Ryder’s Joyce Byers.

Filming on the fourth season of Stranger Things got underway last month, with Netflix releasing a first look trailer that confirmed the return of Hopper following his “death” in the season three finale. As yet, there’s no word on a premiere date for the new season, but it is expected later this year. 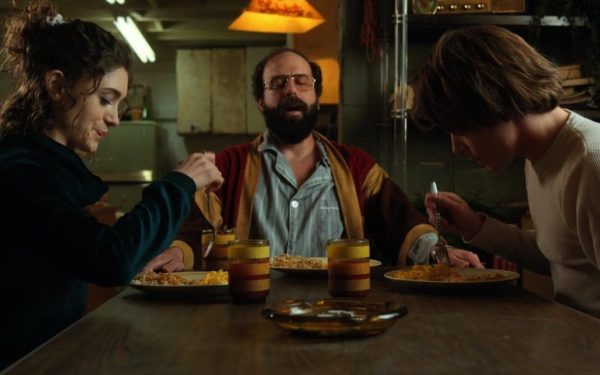