Cover Alpha Comics has announced that it will be marking the release of next month’s The Joker 80th Anniversary 100-Page Super Spectacular with four special limited edition variant covers from legendary artist Brian Bolland (Batman: The Killing Joke); check them out here… 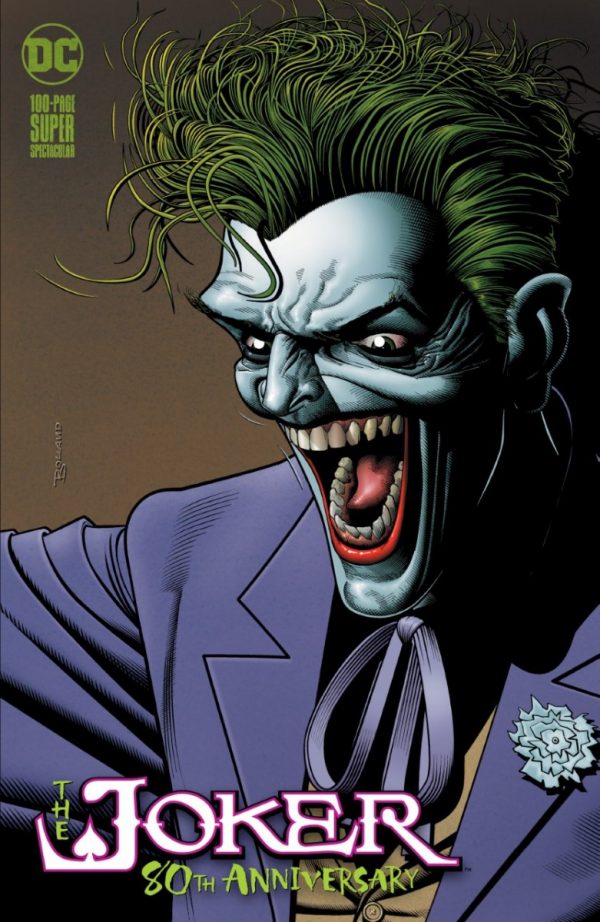 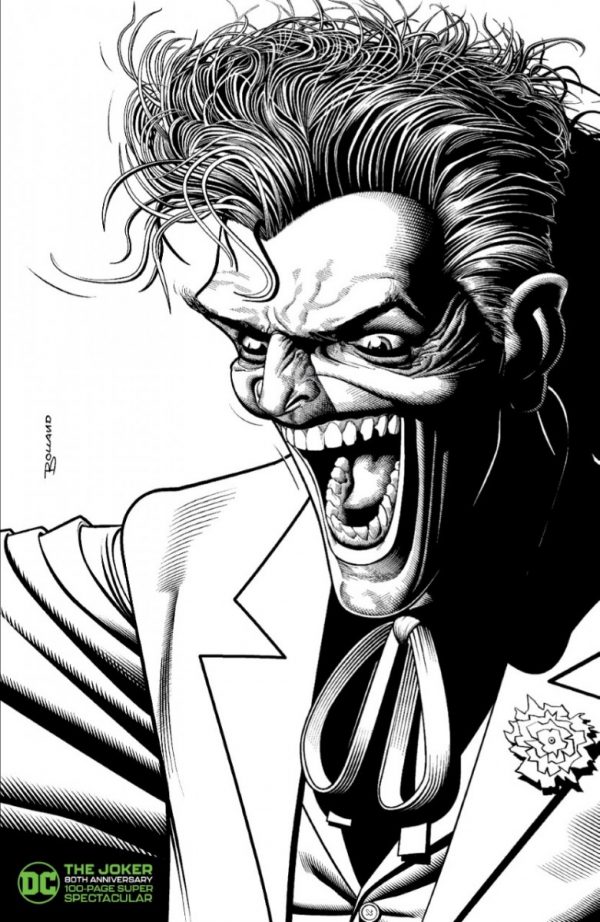 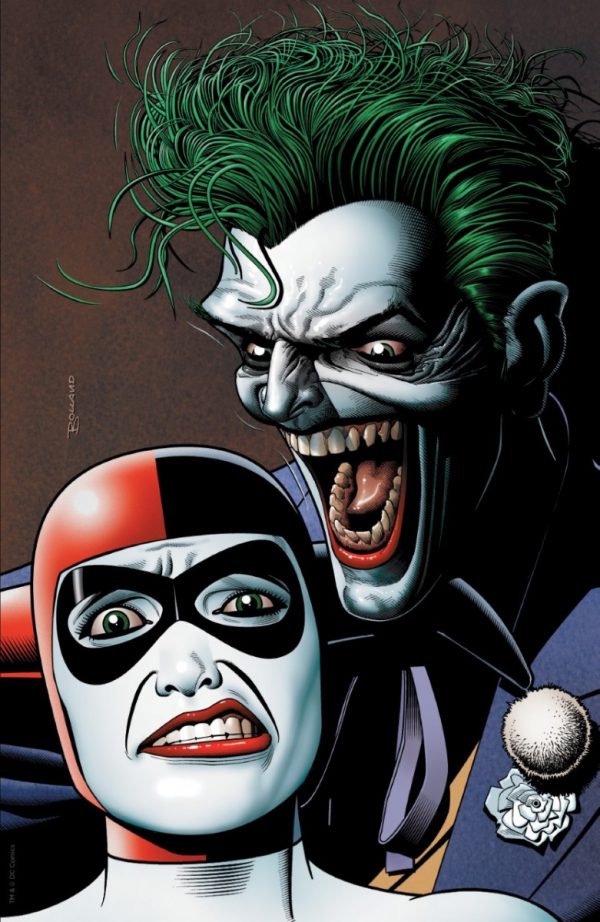 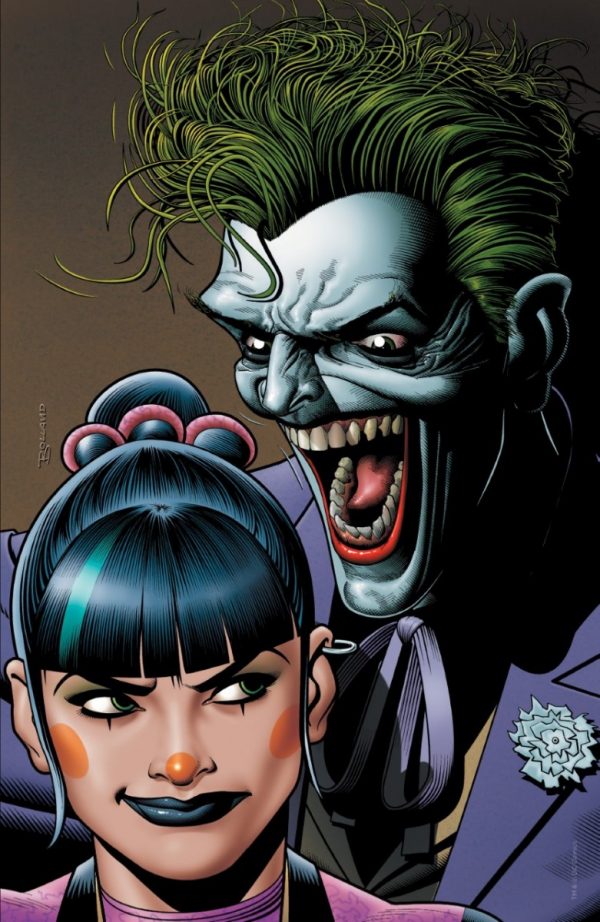 You can get your hands on the Bolland variant covers via Cover Alpha Comics’ official website here.