DC Comics celebrates 80 years of the Clown Prince of Crime next month with the release of The Joker 80th Anniversary 100-Page Super Spectacular, which will come with a selection of Decade Variants celebrating the evolution of the iconic supervillain; check them out here… 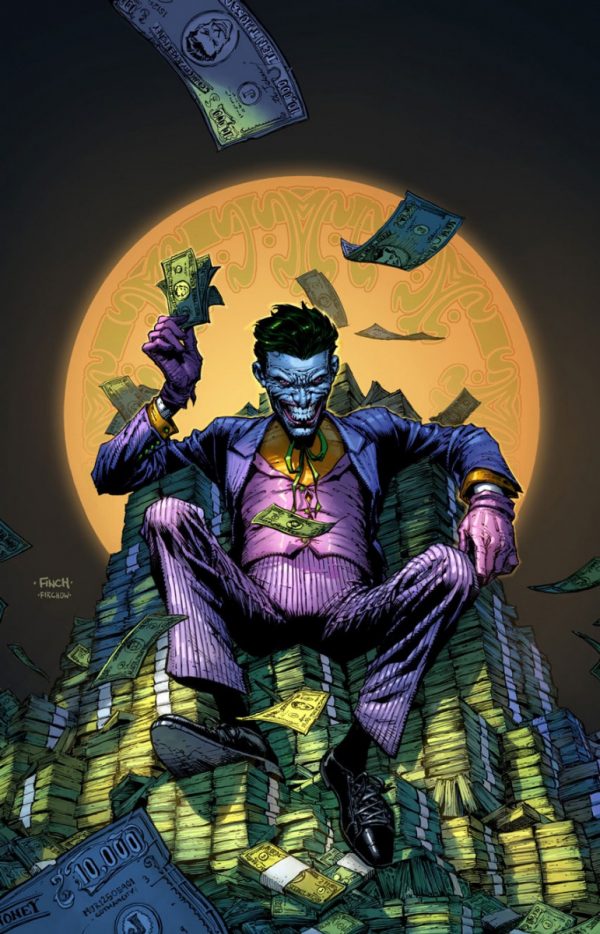 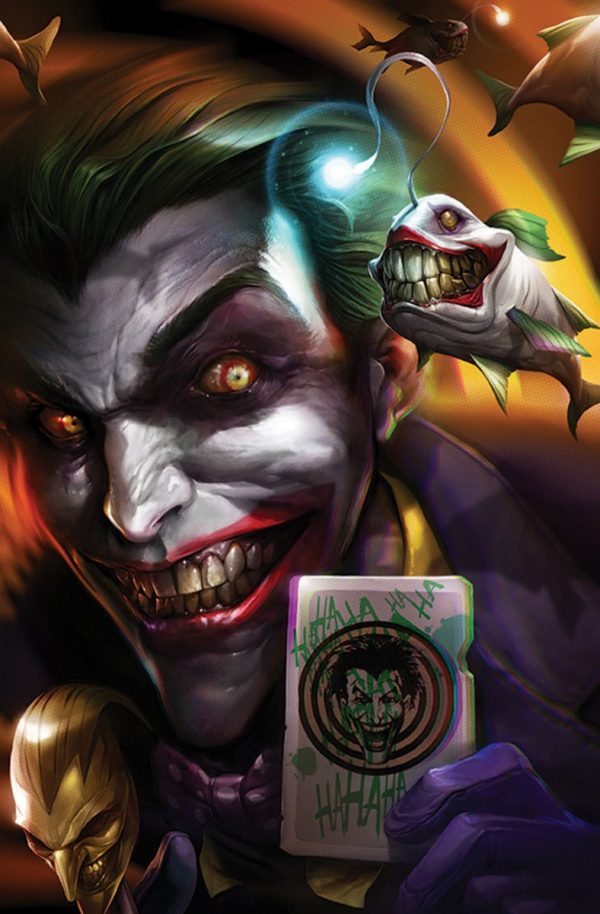 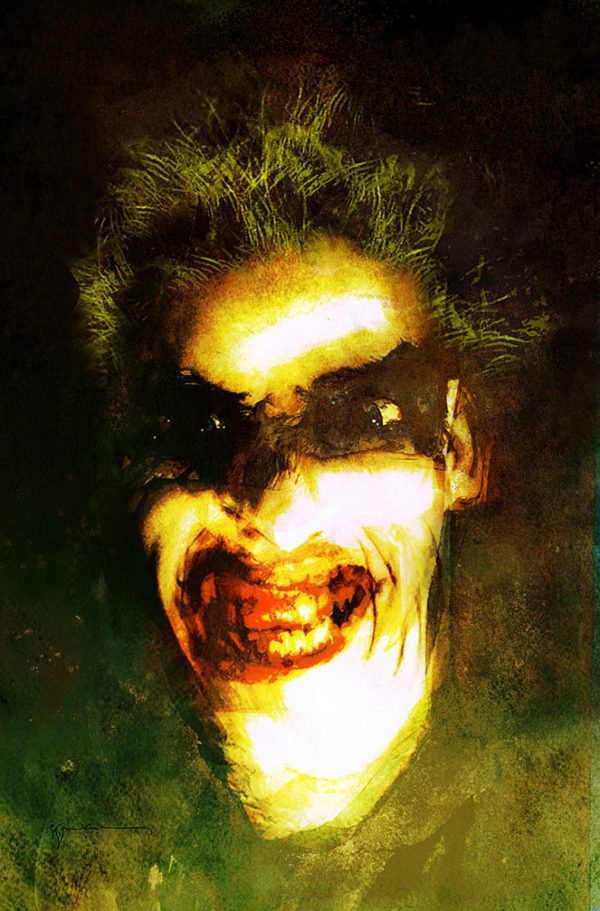 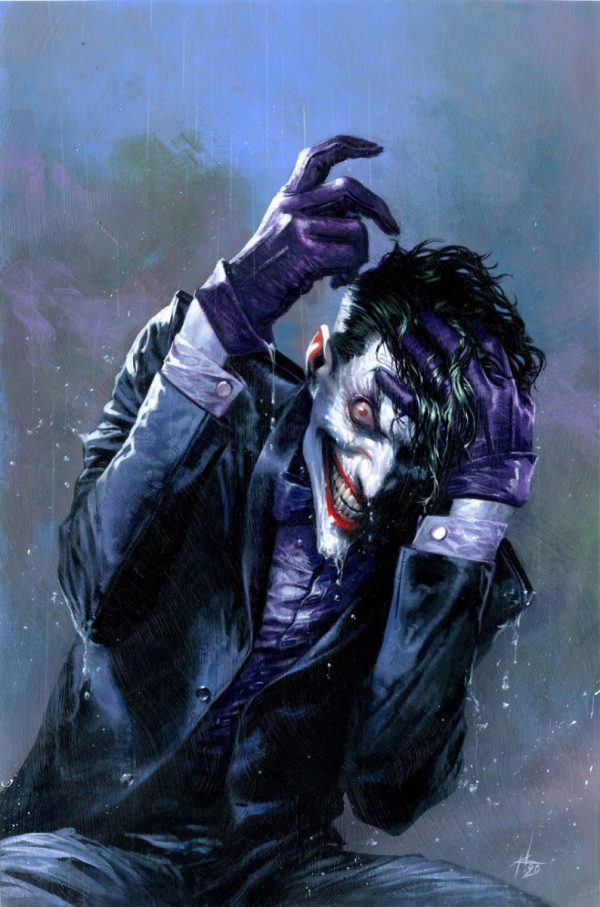 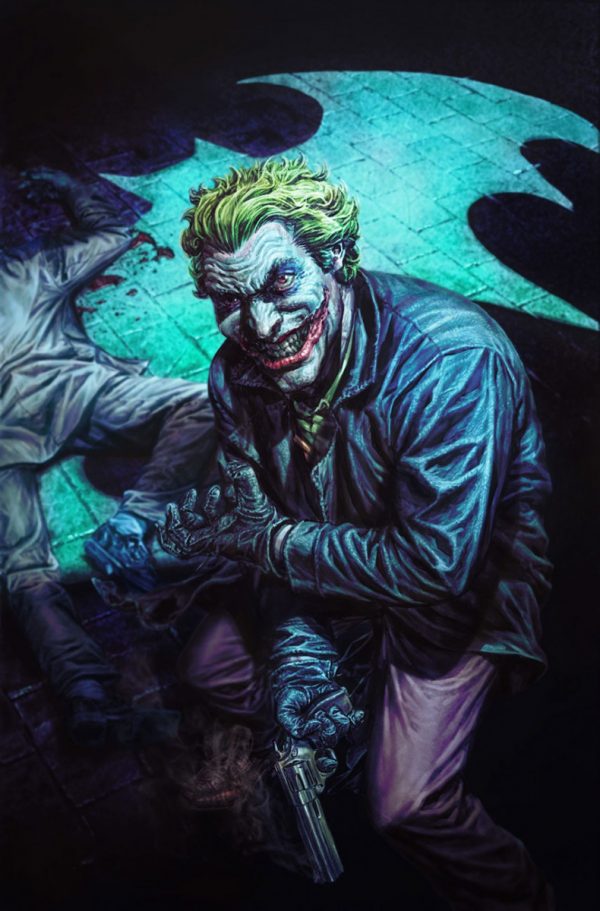 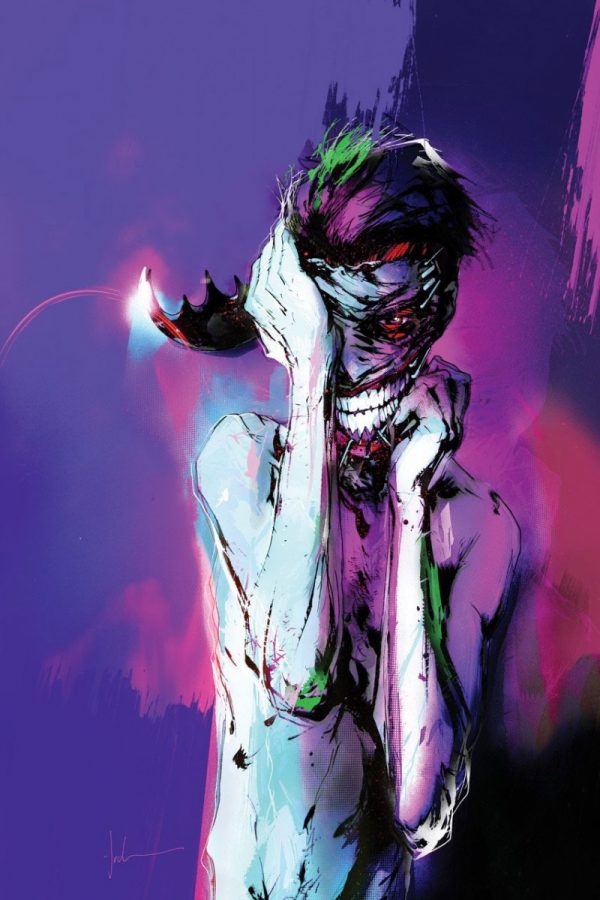