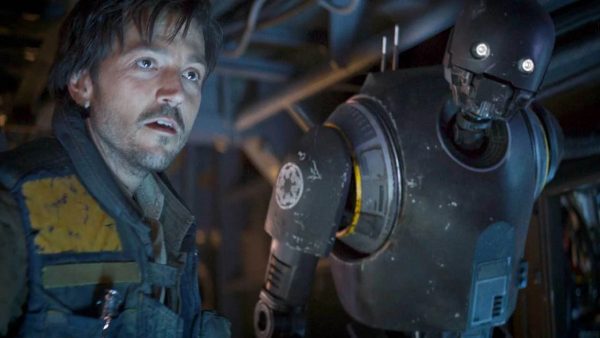 Assuming the coronavirus pandemic has cleared up by then, Lucasfilm is set to commence production on its second live-action Star Wars series this summer in the Rogue One: A Star Wars Story prequel series revolving around Diego Luna’s Rebel spy Cassian Andor.

Thanks to The Illuminerdi, we’ve got an alleged synopsis for the as-yet-untitled series, which is light on plot details but does give us some indication as to the likely tone of the show:

“Follows the adventures of Rebel spy Cassian Andor during the formative years of the Rebellion and prior to the events of Rogue One: A Star Wars Story. Diego Luna will reprise the role of Andor, which he originated in the 2016 film. The rousing spy thriller will explore tales filled with espionage and daring missions to restore hope to a galaxy in the grip of a ruthless Empire.”

Stephen Schiff (The Americans) serving as showrunner on the Cassian Andor series, with Luna set to be joined in the cast by his Rogue One co-star Alan Tudyk as K-2SO. It is expected to premiere on Disney+ in 2021. 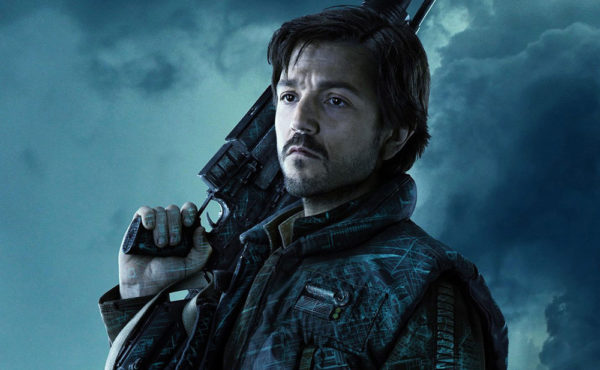