On The Pick of the Flicks Podcast, a different guest drops in every week to chat about their favourite film. This week, director Shelagh McLeod beams in for a chat about the Spielberg sci-fi classic Close Encounters of the Third Kind… 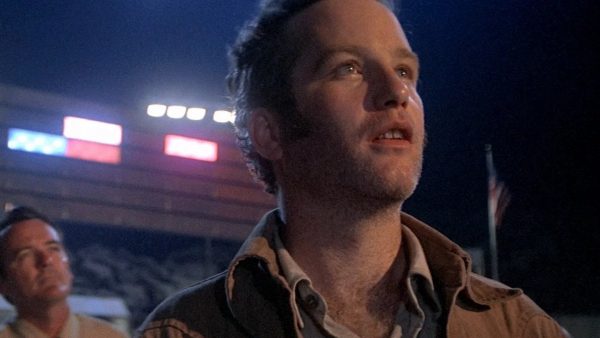 On this week’s episode of The Pick of the Flicks Podcast, filmmaker Shelagh McLeod shoots us up into space by chatting about her own film Astronaut and her favourite movie – Steven Spielberg’s first contact classic Close Encounters of the Third Kind. The two films share a leading man in Richard Dreyfuss and we discuss his unique childlike wonder, the warmth of the story and its status in the sci-fi canon. 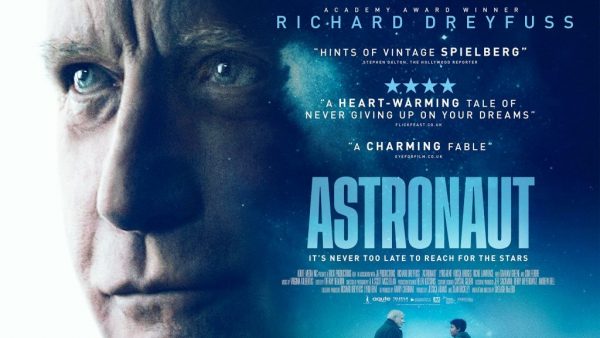 ASTRONAUT is the directorial debut of Shelagh McLeod, and features a charismatic central performance from Hollywood legend Richard Dreyfuss as a lonely widower who lies about his age when entering a competition to win a trip into space.