On The Pick of the Flicks Podcast, a different guest drops in every week to chat about their favourite film. This week, filmmaker Bernhard Pucher – director of horror-comedy Ravers – reveals his love for 1990s horror classic The Blair Witch Project… 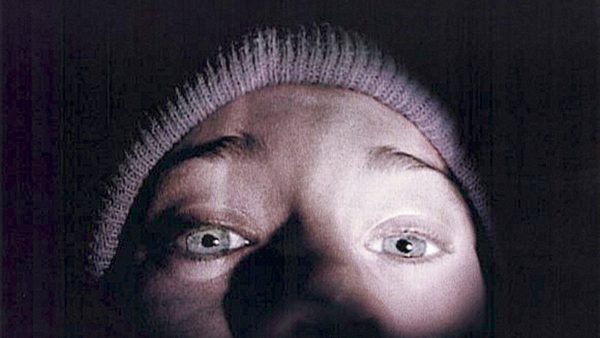 On this week’s episode of The Pick of the Flicks Podcast, filmmaker Bernhard Pucher comes along for a chat about his new quasi-zombie horror-comedy Ravers as well as his favourite movie of all time – The Blair Witch Project. We chat about the way the movie birthed a found footage horror boom, its innovative use of viral marketing and, of course, that shocking final shot. 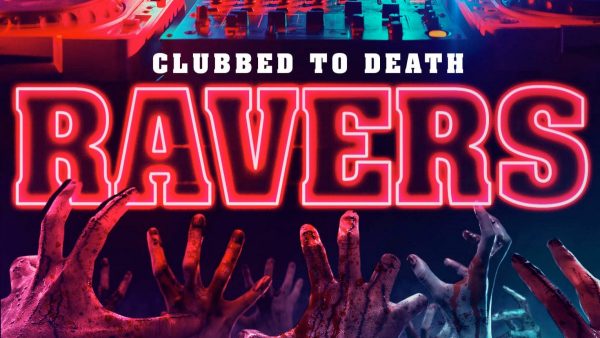 A group of clubbers descend on an abandoned warehouse for a night of twisted techno and hedonistic drug-taking, but the illegal rave takes a blood-stained turn for the worse when the whacked-out partygoers discover a case of energy drink ‘Renergize’.

Little do they know, the experimental drink caused a factory worker to butcher his colleagues months earlier and soon the party descends into violent carnage. Caught in the middle of the slaughter is Becky (Georgia Hirst), a germaphobic journalist who must overcome her crippling-fear of gore and grime to make it out of the party alive…

Ravers is available on digital download in the UK now.