Boom! Studios launches the new thriller series King of Nowhere from Easiner-nominated writer W. Maxwell Prince (Ice Cream Man) and Eisner-nominated artist Tyler Jenkins (Grass Kings) this Wednesday, and we’ve got a preview of the first issue which you can find here… 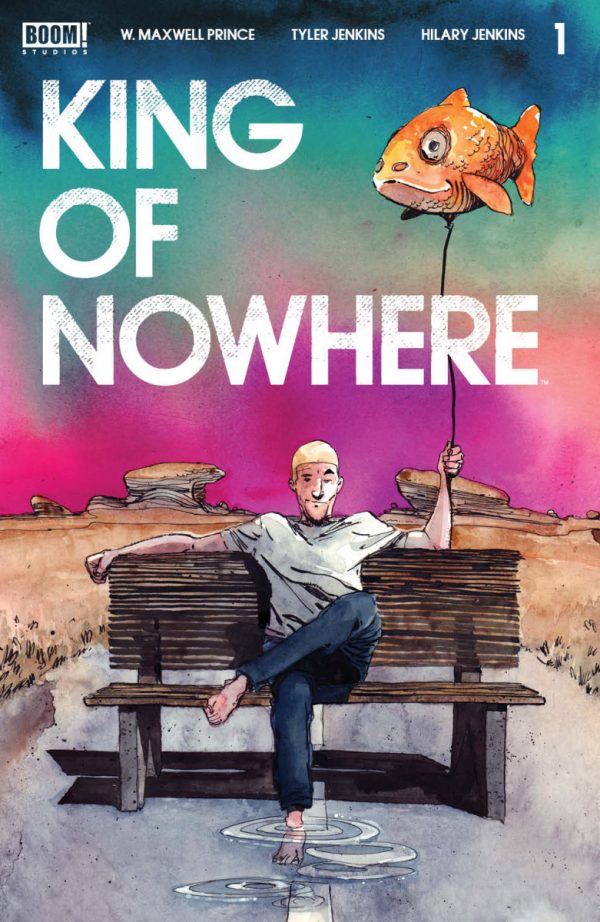 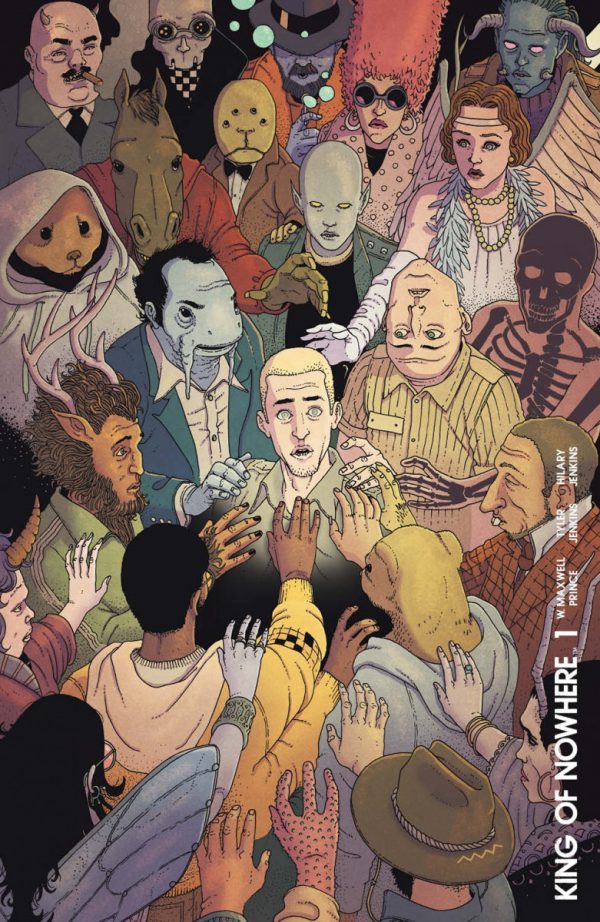 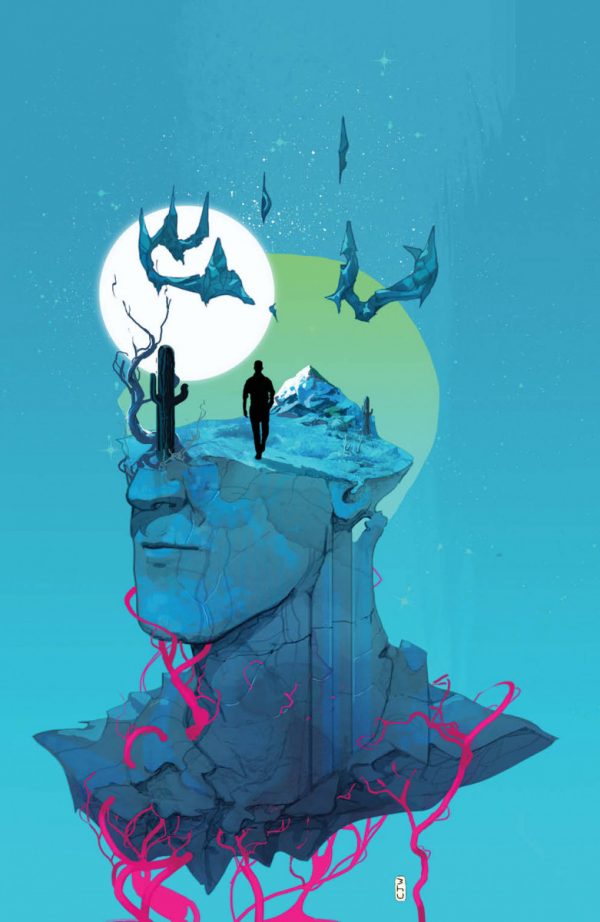 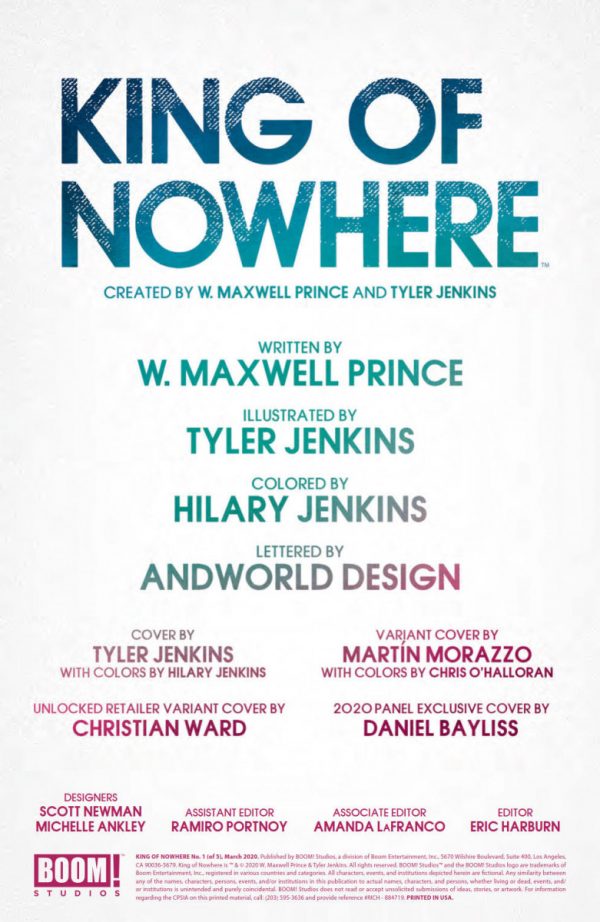 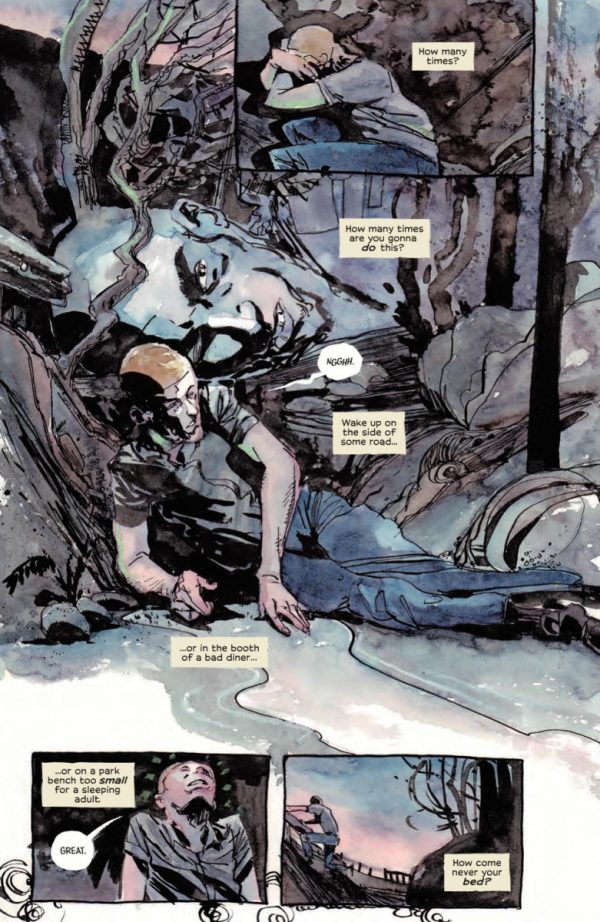 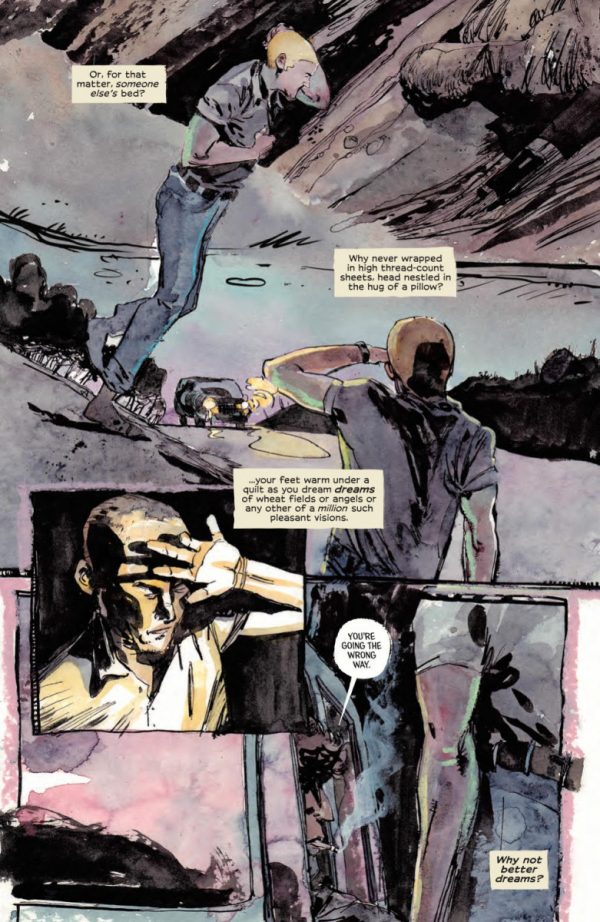 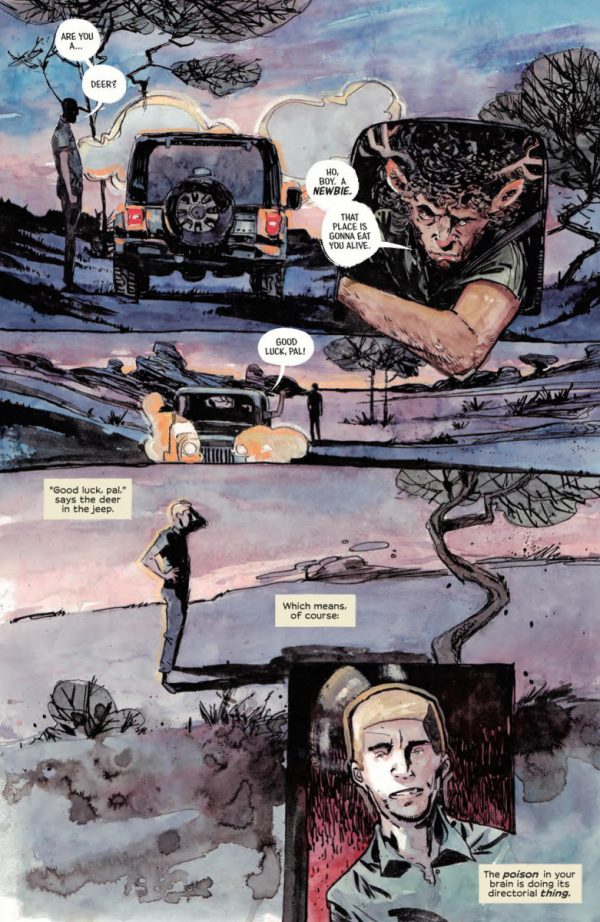 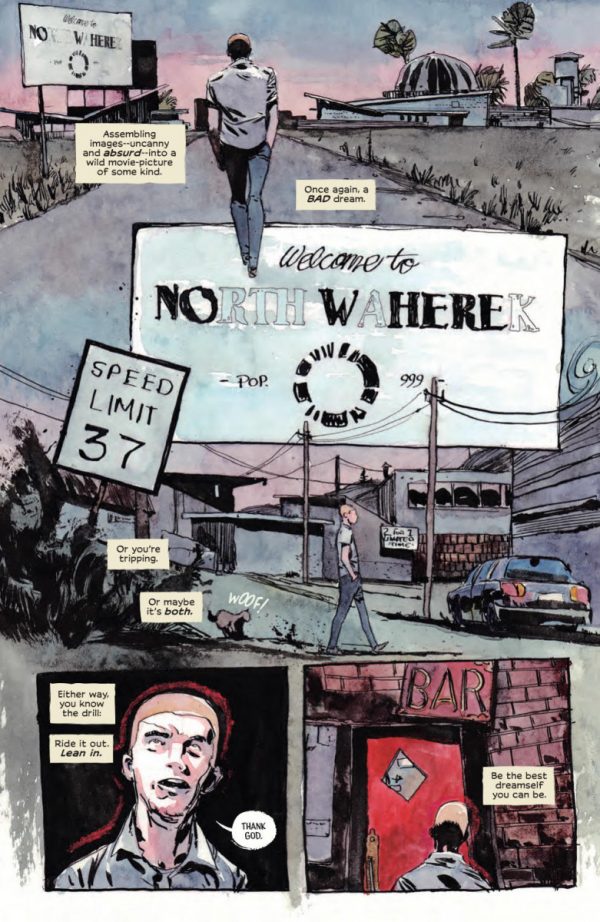 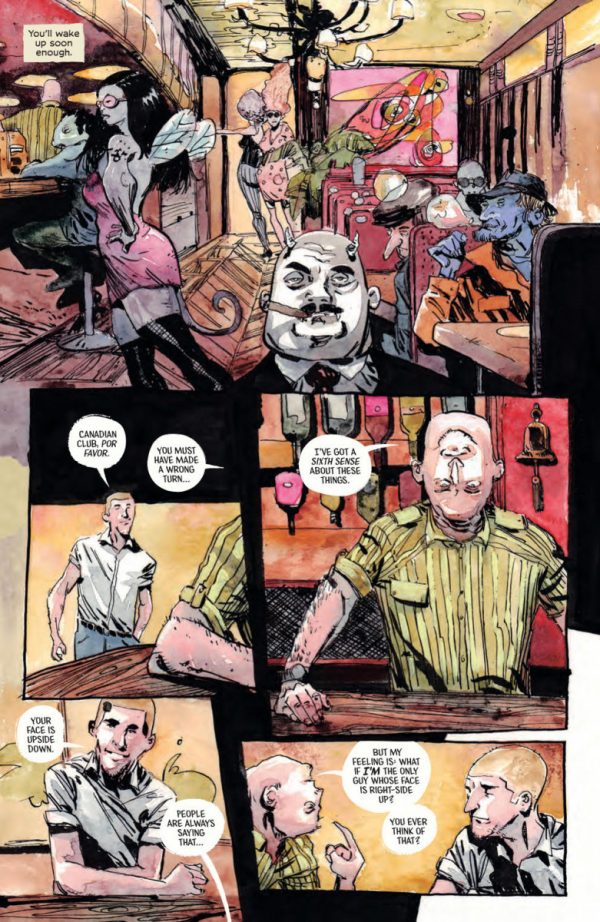 Eisner Award-nominated writer W. Maxwell Prince (Ice Cream Man) comes to BOOM! Studios with Eisner-nominated artist Tyler Jenkins (Grass Kings, Black Badge) for an unforgettable thriller that explores the miraculous, the mundane, and all the mysteries in between.

Lovable drunken lowlife Denis awakens on the outskirts of a mysterious village called Nowhere, home to a friendly populace of deformed, mutated, just-left-of-normal citizens—and he has no memory of how he got there.

But just when Denis starts to regain his memories, his past catches up to him… literally.

What at first seems like merely a bad trip quickly heightens into a drama of mistaken identities, small-town conspiracy, and high-stakes fantasy fulfillment.