Pearl Abyss has announced that their open-world MMORPG Black Desert now supports cross-play on the Xbox One and Playstation 4 with dedicated servers.  Cross-play will also allow adventurers on both platforms to team up and take on Conquest and Node Wars together starting Sunday 8th March.  To celebrate this new feature, Pearl Abyss will be providing an in-game event for new and returning users. 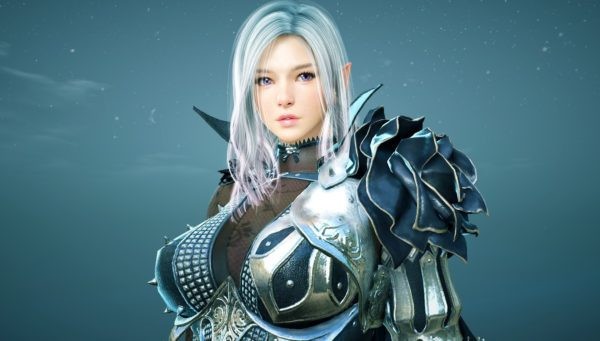 To celebrate this important occasion, Pearl Abyss will have an in-game event that will have players obtaining the Cliff and Awakening weapon boxes through completing special quests.  The weapons obtained from these boxes are incredibly powerful and will cause some serious damage to enemies.  However, for those players with no interest in these items an exchange for gold bars is also an option.  Players will also be able to get special rewards, such as Vlak’s Cry and Memory Fragments, just by finding treasure chests located in the sea.

Playstation 4 adventurers will also notice that they now have access to the Archer character class and Kamasylvia region, this gives them exactly the same options and access to regions that their Xbox counterparts have.

Cross-play is also being celebrated with double discount sales of Black Desert from 4th-18th March.  PS4 owners will be able to take advantage of a 25% discount off the game and 10% discount off pearls while Xbox gamers can purchase the game at a 50% discount and purchase pearls at 20% discount until 16th March. 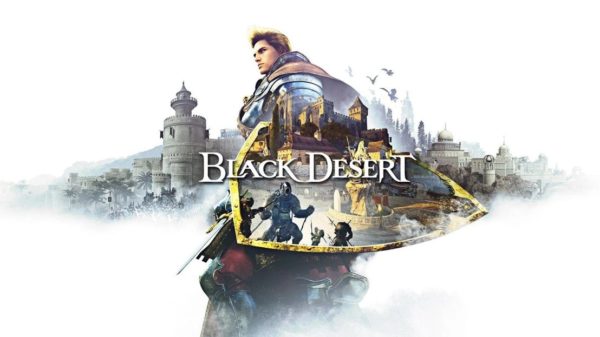