Marvelous Europe and developer Studio Nanafushi have announced that their fast-paced, side-scrolling, zombie slaying adventure Dead or School will be coming to Playstation 4 and Nintendo Switch gamers in Europe and North America on the 13th March. 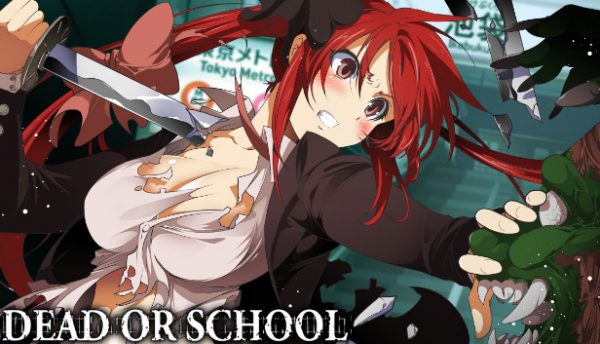 In Dead or School travel to a post-apocalyptic Tokyo and join Hisako’s fight for survival against the zombie hordes.  Back in the time of the outbreak, humanity was driven underground and Hisako has little understanding of the world but when her grandmother hands over her old high school uniform and regales her with stories of her childhood, Hisako is inspired to fight back against the hordes.  Hisako will travel across Tokyo, visiting locations including Shinjuku, Asakusa, Roppongi and Akihabara in a quest to make sure the dead stay dead so she can experience a normal life and go to school.

Wearing her grandmother’s old school uniform Hisako will travel from location to location via the old underground system and use both close and ranged combat skills to kill the zeds.  Hisako’s skills can be upgraded as she travels and new weapons can be discovered, making her the ultimate zombie killing machine.

Dead or School arrives for western gamers on PS4 and Nintendo Switch on 13th March. 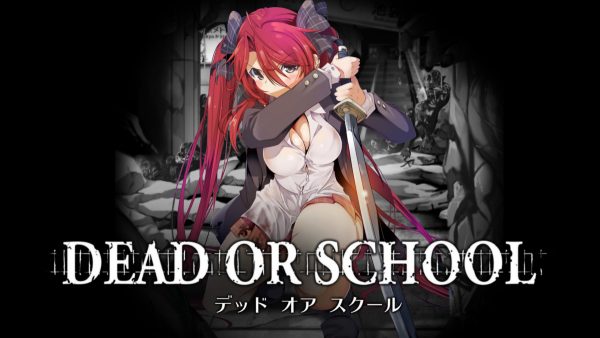