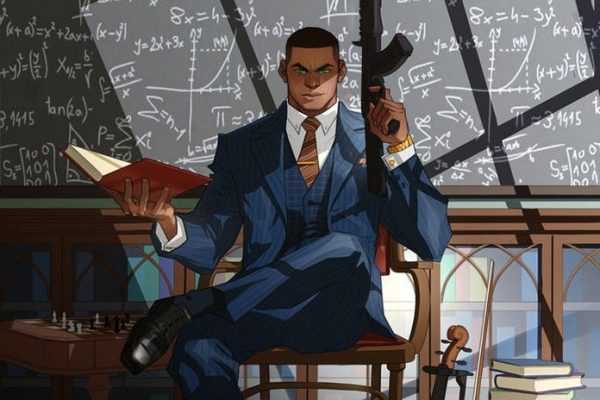 According to Discussing Film, Netflix has enlisted Matthew Firpo and Ryan Firpo, the screenwriters behind the upcoming Marvel Studios blockbuster Eternals and Margot Robbie-headlined Ruin, to pen a feature adaptation of Mark Millar’s Prodigy comic book.

Created by Millar in 2018, Prodigy follows Edison Crane, “the world’s smartest man, who isn’t content with running the world’s most successful business. His brilliant mind needs constant challenge and so he’s become the go-to guy for governments around the world when a problem arises they just can’t handle. A Nobel-Prize winning scientist, a genius composer, an Olympic-level athlete and an expert in the occult, Edison Crane is as addicted to the mysteries of the world as he is to sitting at the top of the Fortune 500.”

Millar’s Millarworld comic book company was acquired by Netflix in 2017, and the streamer has recently wrapped production on its first project from the library – a TV adaptation of the superhero tale Jupiter’s Legacy. Also in development are adaptations of American Jesus, Empress, Huck and Sharkey the Bounty Hunter. 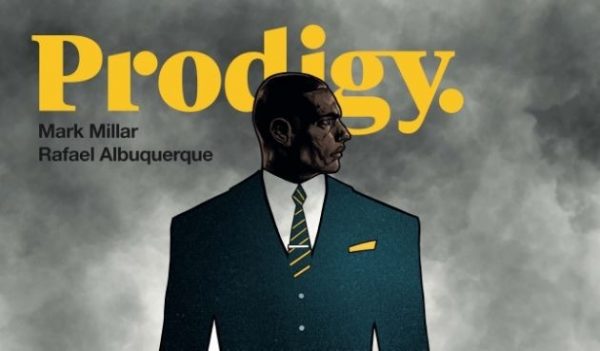