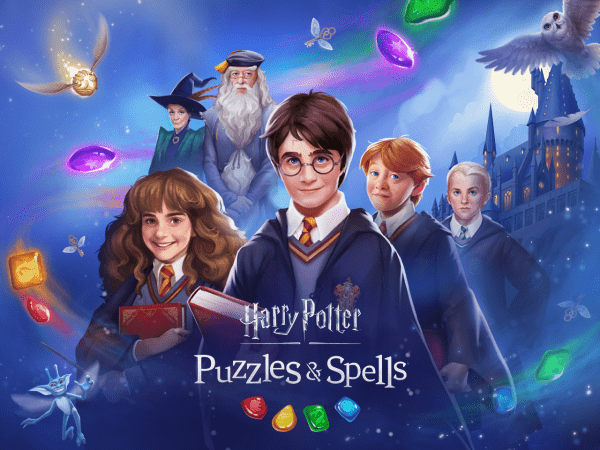 In the game, players can create their own persona and experience the excitement and mysteries of the Wizarding World by nlocking Wizarding World elements, including new spells and brewing potions. As they progress, players will encounter the most iconic moments and memorable faces from the original Harry Potter films, while facing matching puzzles populated with Chocolate Frogs and other obstacles as they “swish and flick” through fanciful levels.

From Daily Events to interactive puzzles, players will earn XP as they progress through the game to unlock new magical abilities and rewards, level up their skills and spells, and customise their unique, in-game personas. Players can also form clubs and join forces with other fans to socialise, participate in special in-game cooperative activities and experience the camaraderie of the Wizarding World. 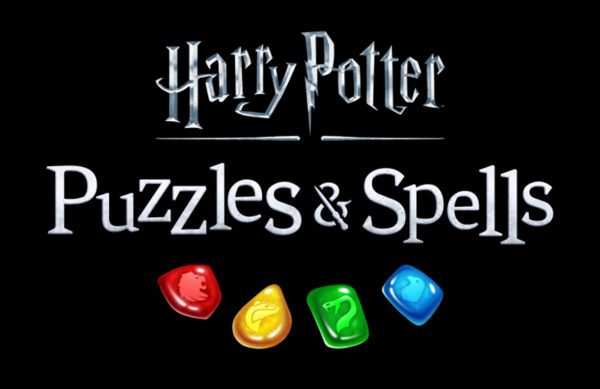 “We are incredibly proud to bring Harry Potter to Zynga’s portfolio and are dedicated to creating a game that’s worthy of the Wizarding World and its legions of fans,” said Bernard Kim, President of Publishing at Zynga. “By combining the ubiquity of mobile and the expertise of Zynga’s development team in partnership with Warner Bros. Interactive Entertainment, we are crafting a game that will delight fans of all ages around the globe.” 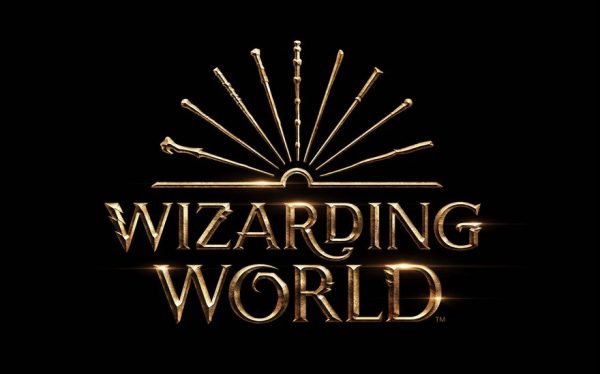