Hot Toys has released promotional images for its life-size Masterpiece Series The Child figure which is based on the appearance of the adorable ‘Baby Yoda’ in Disney+’s hit live-action Star Wars series The Mandalorian; take a look here… 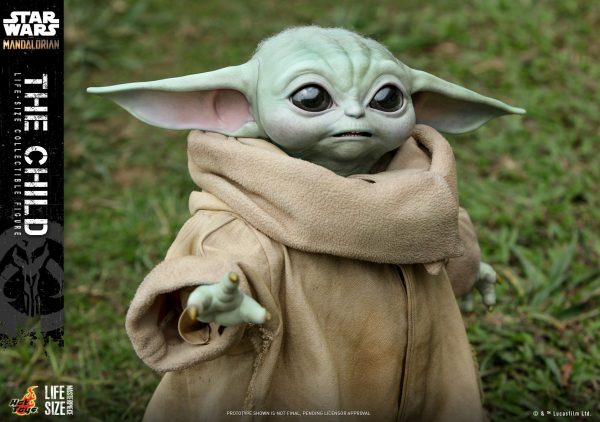 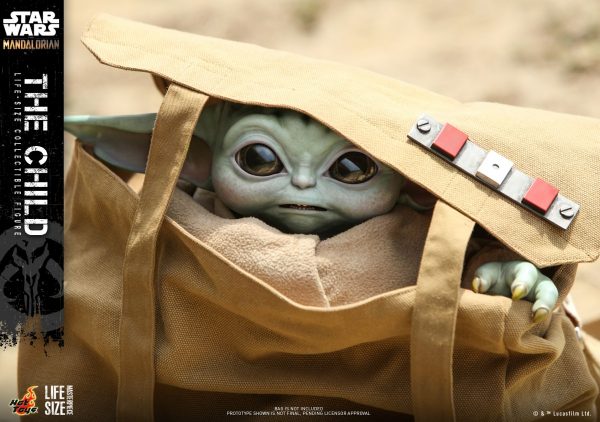 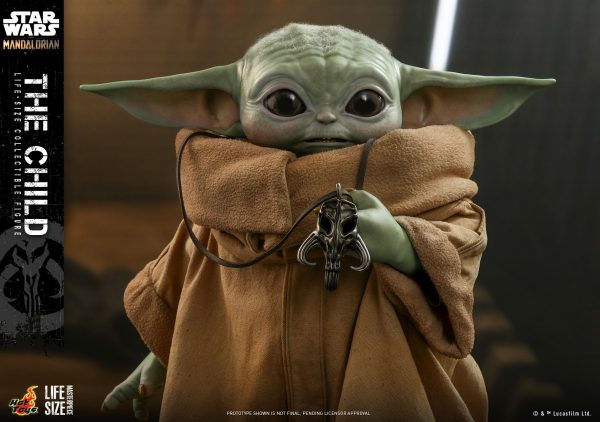 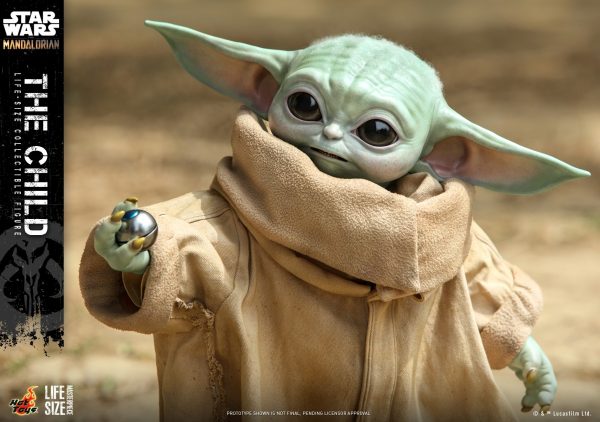 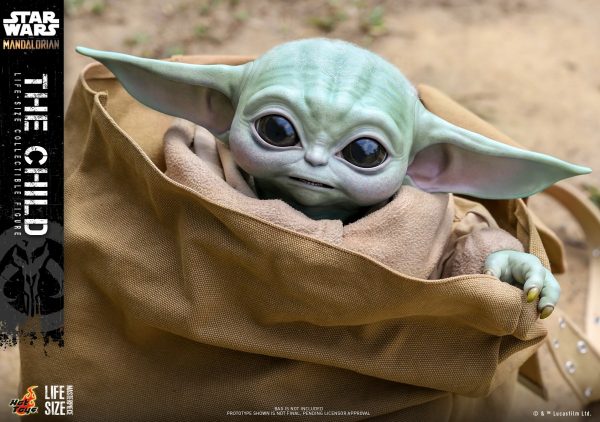 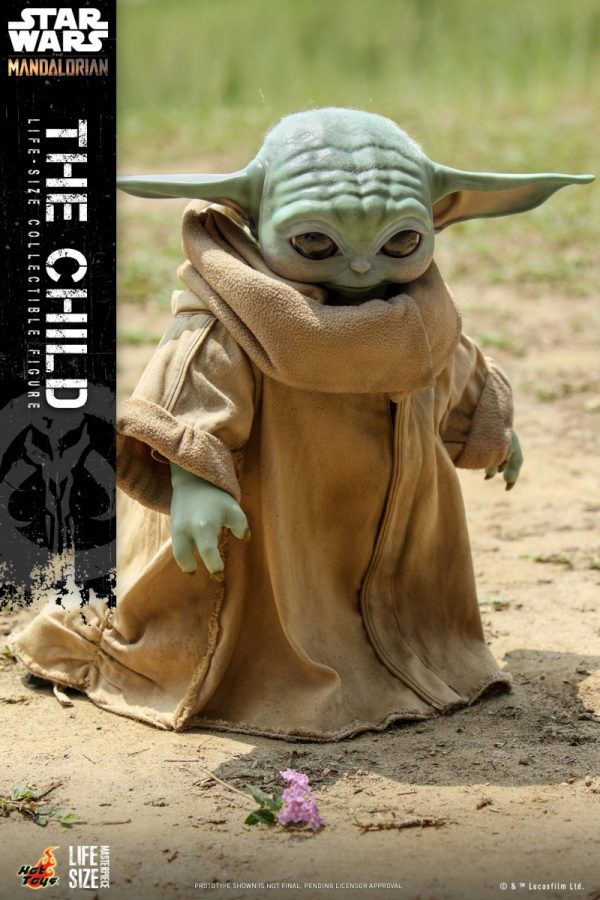 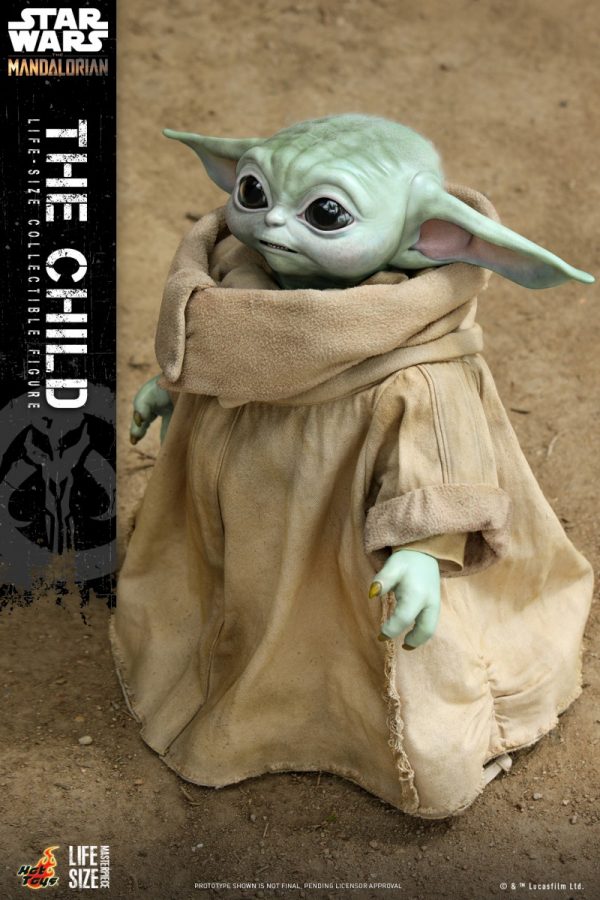 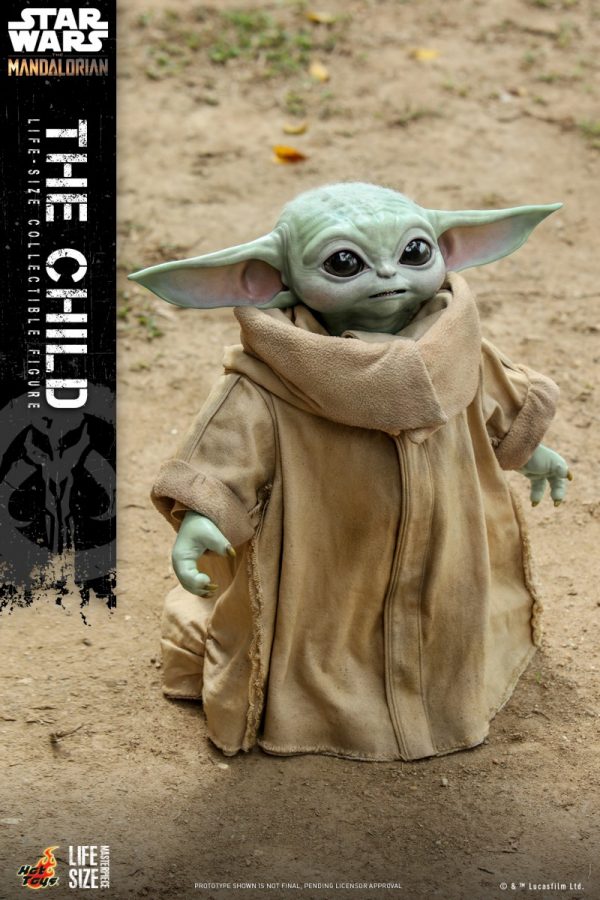 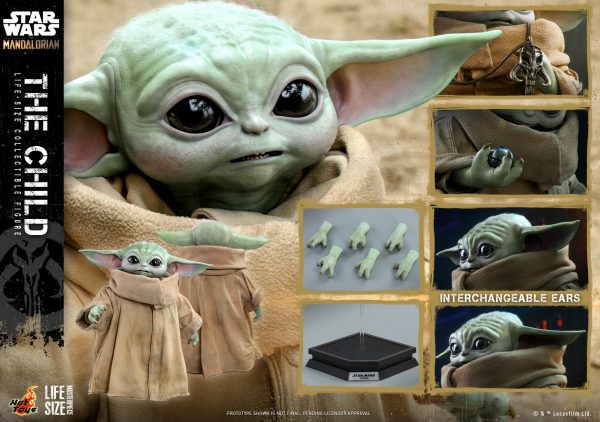 The hyper realistic and articulated collectible figure is meticulously crafted based on the appearance of the Child in The Mandalorian.

tanding at approximately 36cm tall, this collectible figure features an amazing likeness with riveting fine details, 2 pairs of interchangeable ears, movable head and arms, skillfully tailored outfit, a silver knob from the Razor Crest ship that the young alien loves to hold, a Mythosaur emblem necklace, and a variety of interchangeable hands to pose or hold the items allowing fans to recreate iconic moments from the highly acclaimed live-action series!