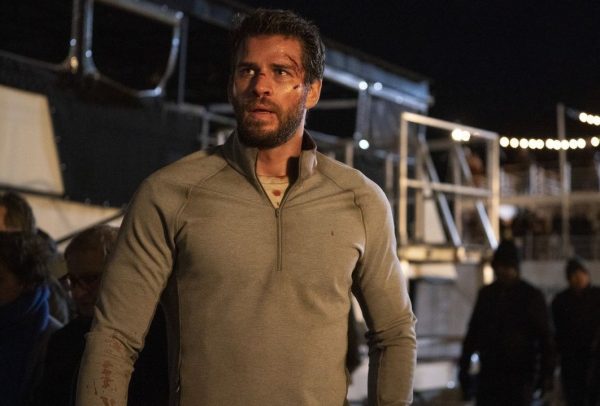 Quibi has released a new trailer for its upcoming ‘Movie in Chapters’, the action thriller Most Dangerous Game, which stars Liam Hemsworth as a man desperate to take care of his pregnant wife before illness can take his life, who accepts an offer to take part in a deadly game from a mysterious benefactor (Christoph Waltz); watch it here…

Desperate to take care of his pregnant wife before a terminal illness can take his life, Dodge Maynard (Liam Hemsworth) accepts an offer to participate in a deadly game where he soon discovers that he’s not the hunter… but the prey. This action-thriller explores the limits of how far someone would go to fight for their life and their family. Let the games begin. 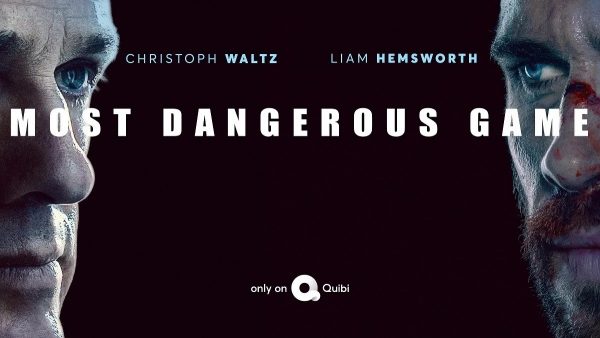 Quibi launches on April 6th and will feature original content in episodic “quick bites” of 10 minutes or less.