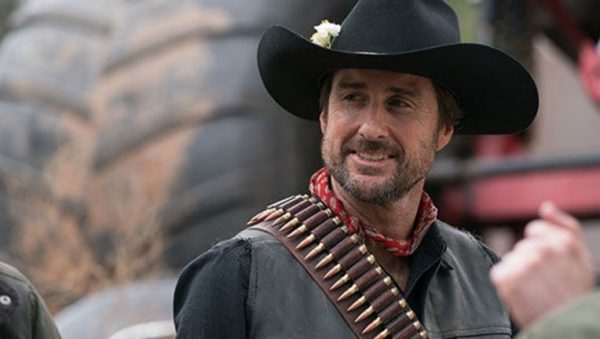 Written and directed by Corey Large and Edward Drake, Cosmic Sin follows “a group of warriors and scientists who must fight to protect and save their race when a hostile alien species with the power to infect and take over human hosts sets its sights on a futuristic human society.”

Along with Willis and the new additions, the cast of Cosmic Sin includes the previously announced CJ Perry, a.k.a. WWE star Lana, as well as Lochlyn Munro (Riverdale) and Brandon Thomas Lee (Sierra Burgess Is A Loser). 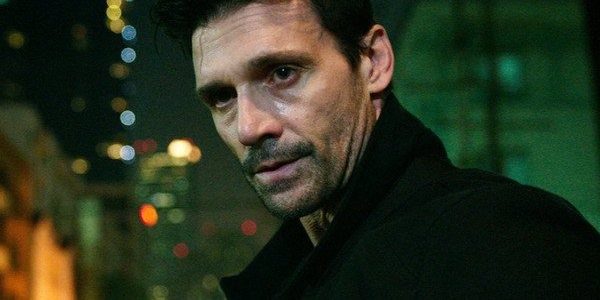