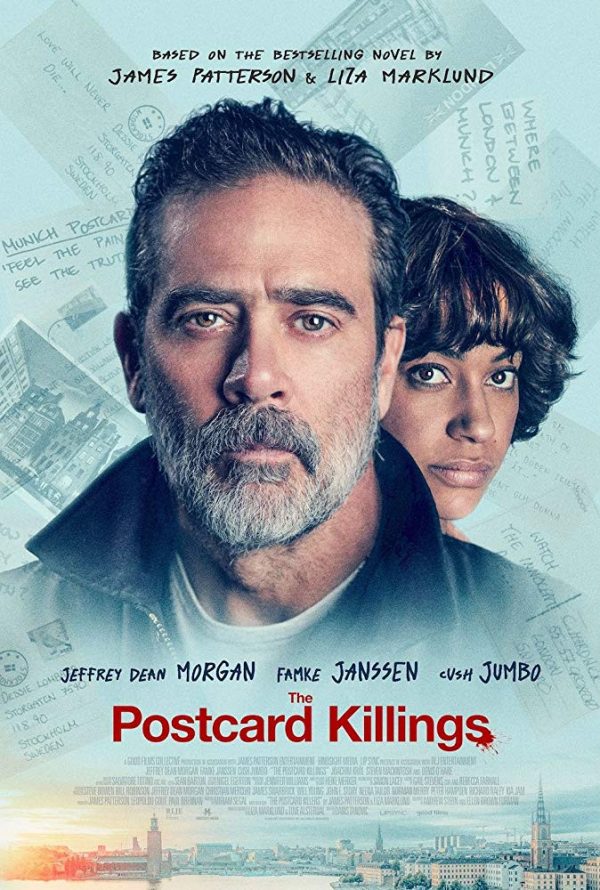 A New York detective investigates the death of his daughter who was murdered while on her honeymoon in London; he recruits the help of a Scandinavian journalist when other couples throughout Europe suffer a similar fate. 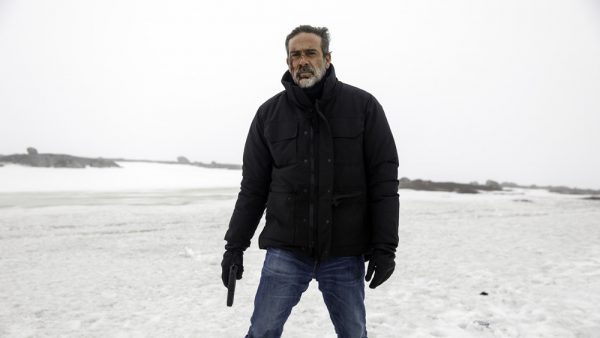 It’s not really a surprise that The Postcard Killings is based on a book (written by Liza Marklund and James Patterson, with the former offering assistance to the script adaptation also penned by Andrew Stern), because the central twist comes across as a concept that is inherently destined to fail on screen compared to reading a story. It’s obvious what’s going on at the beginning and what the reveal will be (unless you simply haven’t seen many serial killer mysteries or just many movies at all), but not at all a condemnation of the actual narrative. Sure, it’s trashy material no matter how you slice it, but the character analysis almost certainly works better in the novel where the story has more time to breathe also allowing for the twist to possibly be more hidden and come as more of a surprise.

Said revelation occurs at around the 45-minute mark leaving over half the movie to go for characters to both question what they are potentially uncovering and for viewers to better understand the motives and tragedy leading to these circumstances. The problem is it’s still not enough time, meaning the rest of the remaining reveals come across silly, forced, underwritten, and at worst, like someone doing their damnedest to make a successful copy of Se7en. In all honesty, the plot is so ridiculous I’m also not sure I would want to see it extended and for the reasoning behind everything to be taken more dramatically. 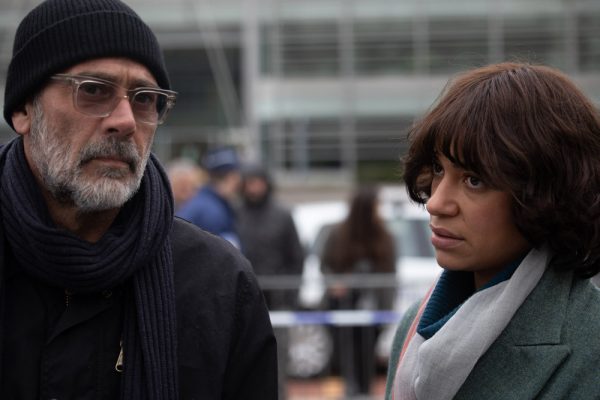 What can be said is that the killer/killers (not going to give spoilers) is basing the act of mutilating bodies, severing body parts, reconstructing them to other bodies, and staging them for photography, all with the knowledge and means of mimicking historical art to send a seemingly more profound message. Stop me if you’ve ever heard that before *cough* seven deadly sins. The visuals of these dead bodies are appropriately disturbing (blood is also drained from the body), but never with the impact of any lasting imagery. It’s just shock value that fades away instantly.

At the center of the investigation is New York detective Jason Kanon (Jeffrey Dean Morgan) who has a personal connection to the killings; one of the victims was his daughter honeymooning in Europe. Naturally, the sets him off on an overseas quest to butt in alongside local authorities across the globe (the murders happen in various countries) with director Danis Tanovic (No Man’s Land) seemingly wanting to comment on the contrast between American authorities and European authorities handling such a situation (it basically boils down to Americans are like bulls in a china shop that act on emotion instead of professional procedure), but only for a few dialogue exchanges before the dynamic is dropped entirely. As for Jeffrey Dean Morgan, he veers into a combination of overacting and appearing unenthused about the whole movie. 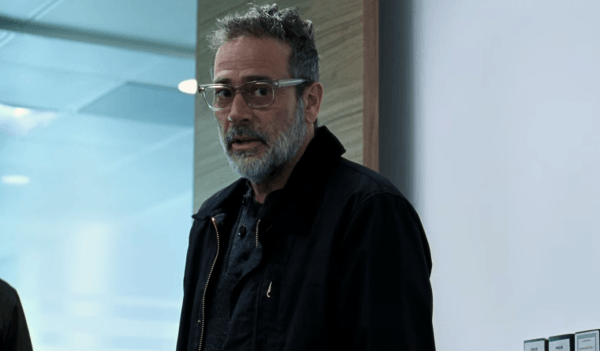 Jason also comes into contact with a Scandinavian journalist named Dessie (Cush Jumbo) as true to the title of the film, postcards are sent at random to journalists with eerie quotes about the killings and ominous ellipses threatening that there’s more harm to come. Dessie also happens to begin an article profiling Jason which is tossed in for no real reason other than it serves a purpose as the film nears its climax. It’s about as useless a subplot as the entire existence of Famke Janssen’s wife character that blames Jason for funding the vacation, and then does some research of her own in the third act (research that telegraphs another twist so far in your face that laughter will ensue when it’s actually explained within the movie itself).

If all that wasn’t enough stupidity, The Postcard Killings has the audacity to set itself up for a sequel. Take yourself off the mailing list. Hell, don’t even check out this postcard. Genre enthusiasts of the highest order are only recommended to check this out, and even they are likely to be bored at how blatant and cringe-inducing the film is in its lust to be the next Se7en.